The Hollywood original Rambo starring Sylvester Stallone is soon going to be remade in Bollywood. And none other than the peppy Tiger Shroff shall be portraying the character of his idol actor. It was recently know the Rohit Dhawan has replaced Siddharth Anand as the director for the adaptation. And now certain reports further reveal that the film will be produced by one of the biggest production houses Yash Raj Films.

A source close to the fraternity revealed, “Siddharth Anand had the rights of Rambo for a while now and always had the plans of spinning a desi version with Tiger. However, the film kept getting delayed, first due to War and then due to his upcoming venture Pathan which is a battle royal between Shah Rukh Khan and John Abraham. Sid has a deal with YRF and with not enough time in his hands to direct Rambo, he decided to partner with YRF to spin a franchise with Tiger Shroff.” 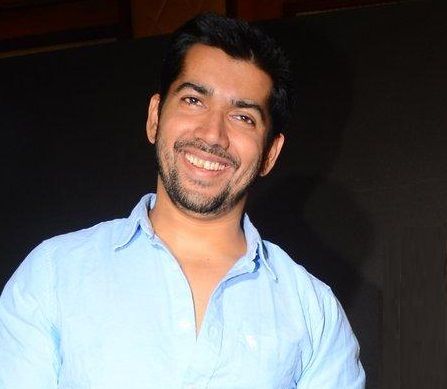 It is further said that Siddharth had signed a multi film deal with YRF.  “It will be a co-production of YRF and Sid, with the latter being involved in script and other creative aspects of the film too. The studio is in talks with Rohit to helm the franchise, however the young director is yet to sign on for the film.”

It is also believed that film will go one the floors after quite sometime as Tiger Shroff is yet to wrap 2 films before Rambo. “The earliest it can go on the floors is by the end of 2021, as even Rohit has to finish his next family entertainer with Kartik Aaryan, which kicks off in February. Only after that will he move on to Rambo,” the source shared. Rambo is Sid and Tiger’s baby, which is the reason why both have partnered with the best in business, Yash Raj Films for the actioner. “After War, even YRF wanted to work with Tiger again, considering that he is one of the most bankable action stars in today’s time. Sid is tied up with too many things, and hence decided to pass on the baton to Rohit Dhawan, who is his friend. Next one year will be consumed in Pathan, following which he will move on to scripting War 2.”