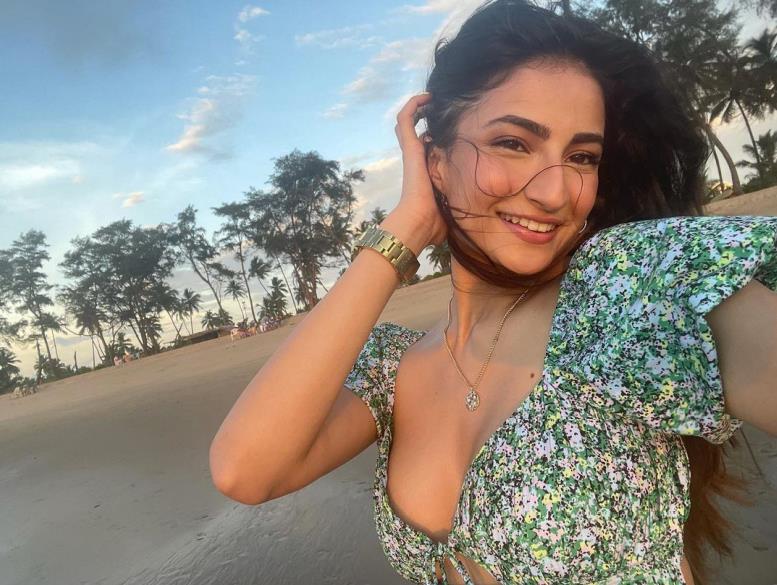 Palak Tiwari, the talented young lady may make her debut with another “RomeoS3.” She’ll be paired with Thakur Anoop Singh in the Jayantilal Gada-backed film. According to a person involved in the production, Palak would appear in both movies under different avatars. She is aware of the value of working with projects that provide her the chance to portray a variety of compelling characters. The creators are finishing up the release. 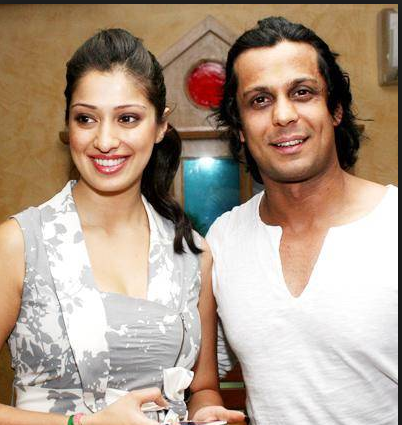 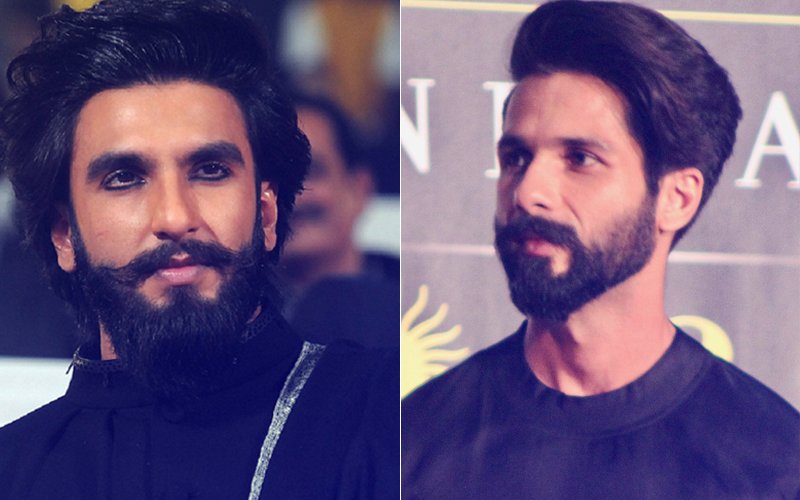 Ranveer Singh (To Shahid Kapoor): I REGRET Saying That I Could Have Done Kaminey Better 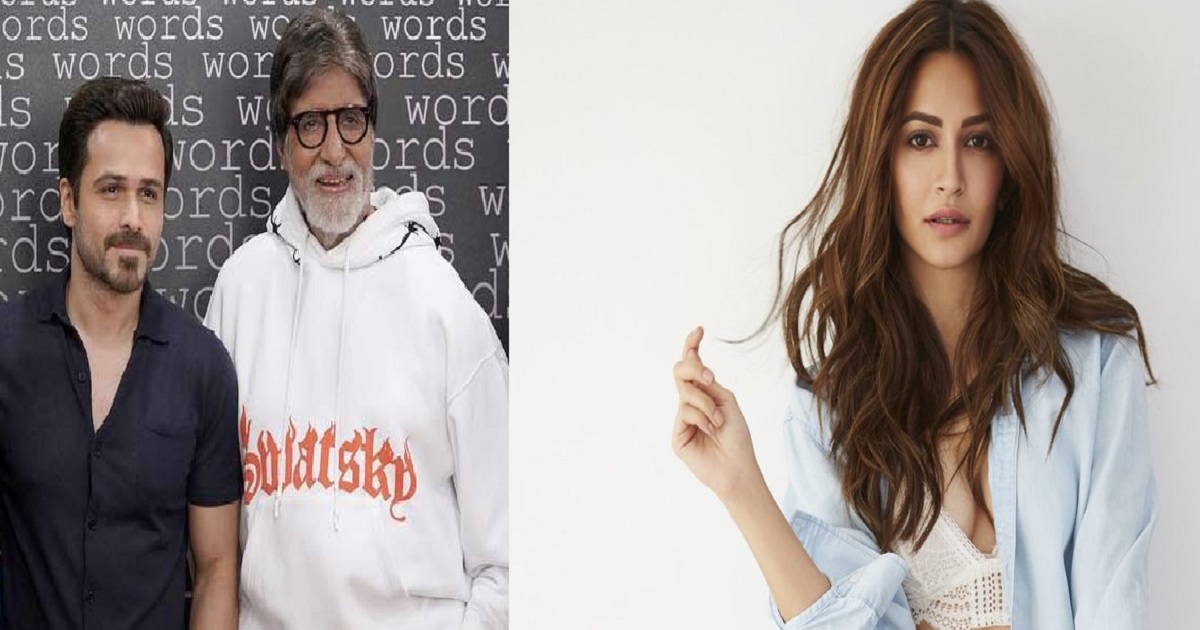 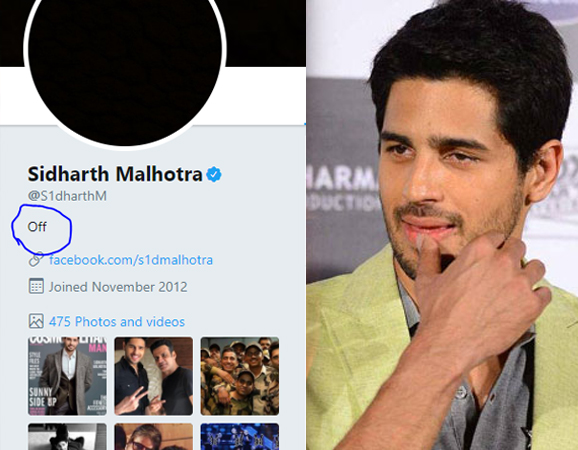