Actress Neetu Kapoor celebrated her 64th birthday in London with her daughter Riddhima Kapoor Sahni and other family members, while actor Alia Bhatt sent her birthday greetings. Alia Bhatt, who is expecting her first child with actor-husband Ranbir Kapoor, shared a candid photo of the two from their April Haldi (pre-wedding) celebrations on Instagram with the message “soon to be dadi maaaa.” Neetu Kapoor is seen planting a beautiful kiss in the image.

“Happy birthday to the most lovely soul… My mother-inlaw/friend/soon-to-be dadi maaaaaaaaaaaaaaaaaaaaaaaaaa I adore you so much! “Alia wrote in her Instagram story, sharing a photo of herself. Riddhima Kapoor Sahni wished her mother a happy birthday as well. “Happiest Birthday lifeline Love you always and forever,” she wrote in the caption.

Neetu, who is currently in London, celebrated her birthday with family and friends, including her daughter Riddhima Kapoor Sahani and her husband Bharat Sahni, her sister-in-law Reema Jain, and fashion designer Manish Malhotra.

Neetu has posted videos from her birthday party in which she can be seen smiling and cutting her birthday cake. Neetu captioned a selfie with Riddhima and Bharat, “Family that gives you a reason to SMILE.” Alia Bhatt is currently filming her Hollywood debut, Heart Of Stone, alongside Jamie Dornan and Gal Gadot. Darlings and Brahmastra are two of the actress’s upcoming films. 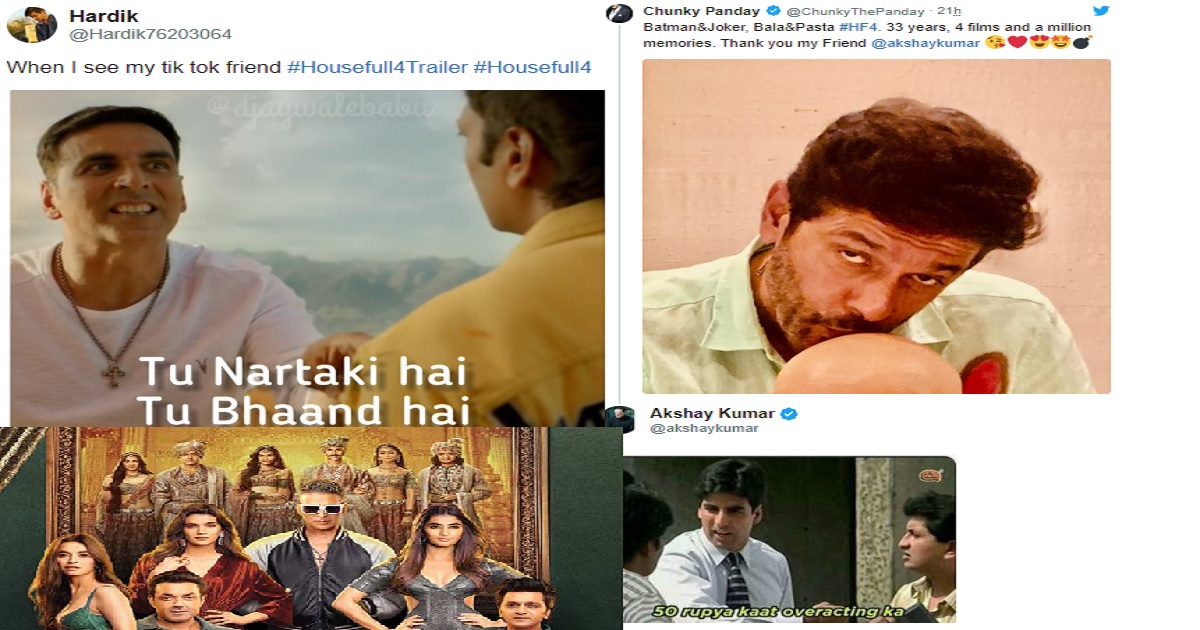 Houseful 4 Trailer Bringing Up Funniest Memes On The Internet, Even Akshay Kumar Made Fun Of Chunky Pandey 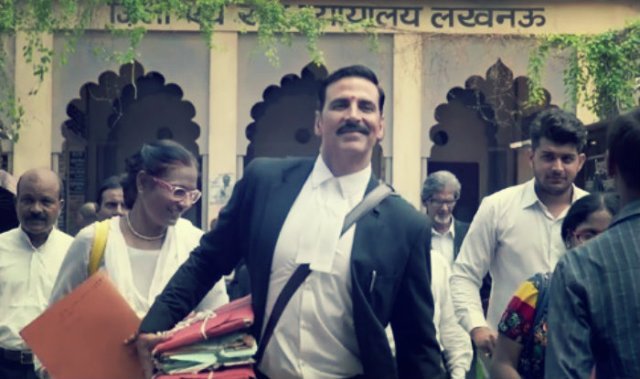