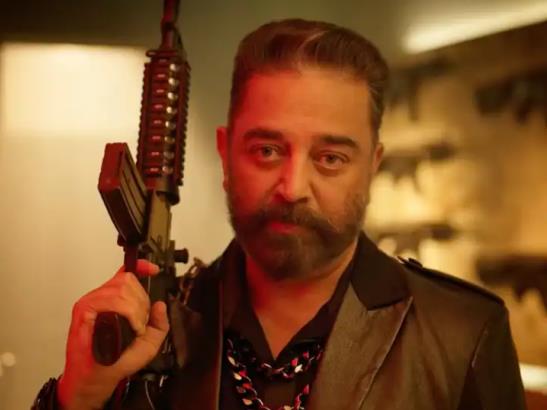 The movie had a huge opening weekend, and the theatres quickly transformed into a carnival with house-full performances continuing for three to four weeks after the film’s release.

Numerous box office records have been shattered by “Vikram,” which is now the highest grossing movie in Tamil Nadu. This has been confirmed by the producers, distributors, and exhibitors. And now, starting on July 8, Disney+ Hotstar will host the film’s global OTT debut. Beginning on July 8, the movie will be available in Tamil,
Telugu, and Hindi. 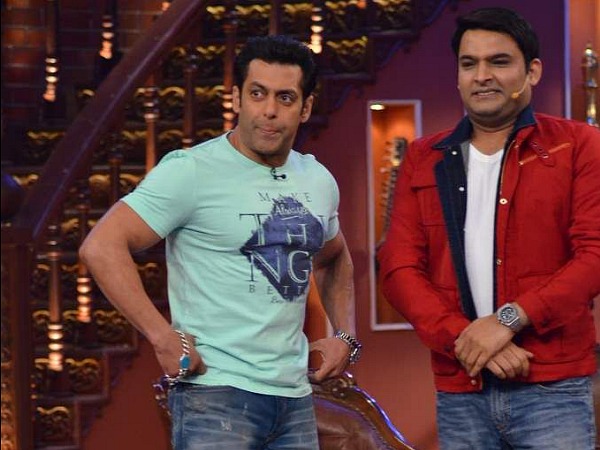 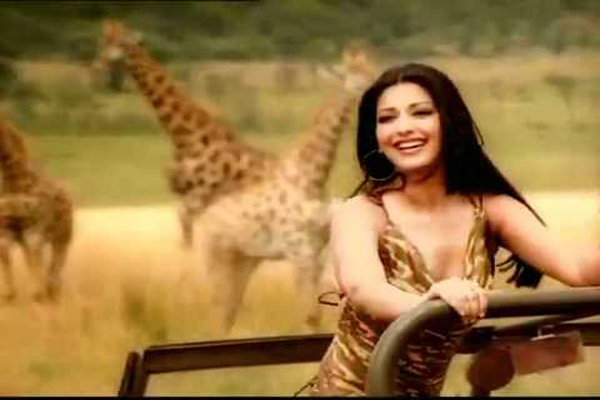 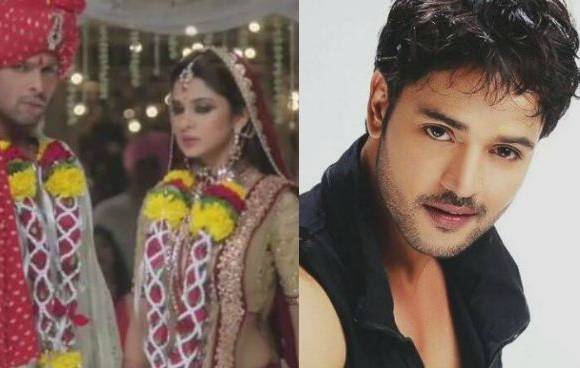 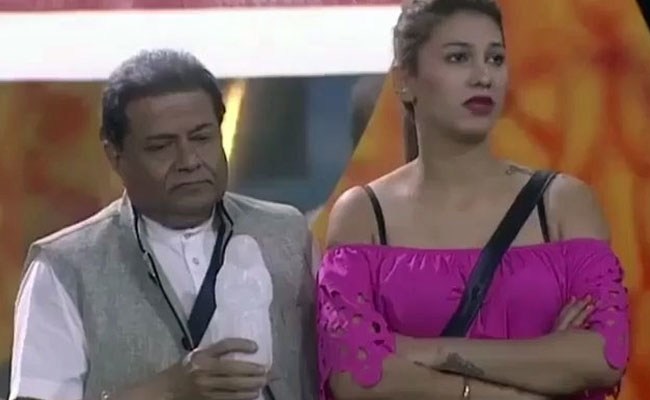