Not many of us are aware about the personal lives of the most popular news anchors of India. Unlike the lives of Bollywood celebrities, not much is hyped about their lives. Although they are equally marketable as the actors, less is known about their day to day lives.

Some esteemed News channels have the hidden gems in the form of female anchors in their organisations. It is mostly because of these power packed women that a lot of the audience connect to the shows broadcasted by the channels.

Little did we know, these diligent ladies have married the men of their dreams who are super successful just like them.

We have dug up a little into the personal lives of these few favourite anchors. Here’s a sneak peak into who are they married to:- 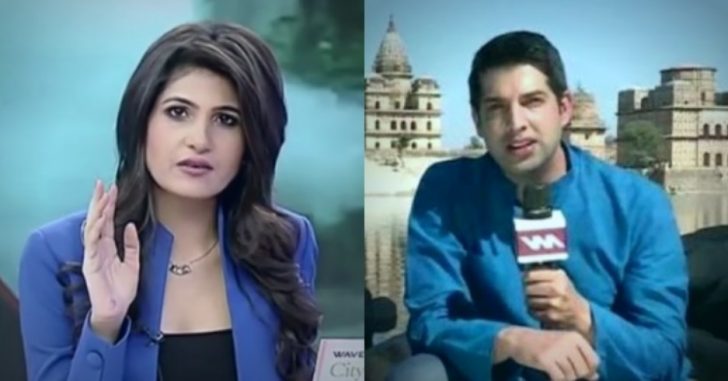 One of the most powerful journalist on the run, Rubika works with ABP News. The straightforward anchor that she is, her debate show on the channel brings down several big personalities to beg for her plea!. She got married to Naved Qureshi who is a journalist himself back in 2012. 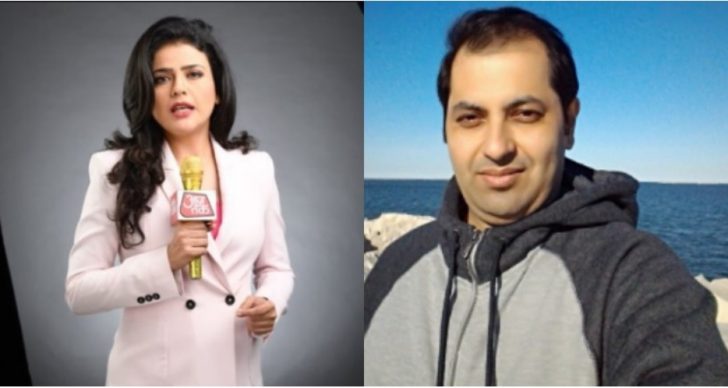 This 41 year old with an unnerving personality is another celebrated anchor. She works with Aaj Tak and married a software engineer Sanket Kotkar.

The Excutive Editor of Aaj Tak, Anjana is a very sought after news anchor of the country. She is often seen revealing the scandalous faces of our political system. She married an IPS Officer Mangesh Kashyap. 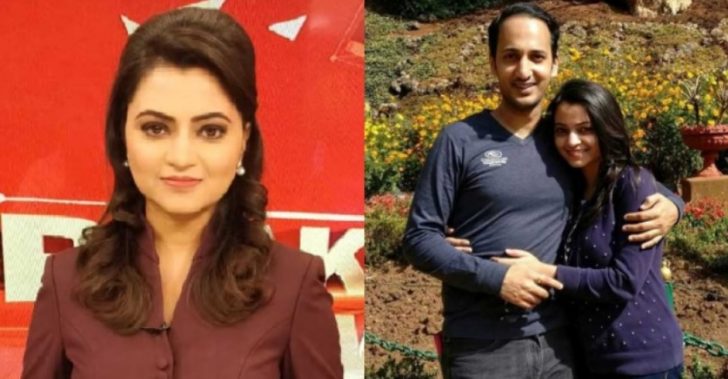 This News18 anchor is ruling the journalists brigade for quite sometime now. She married the Assistant General Manager of Vodafone Mayank Pant. Neha used to earlier work with ABP News. 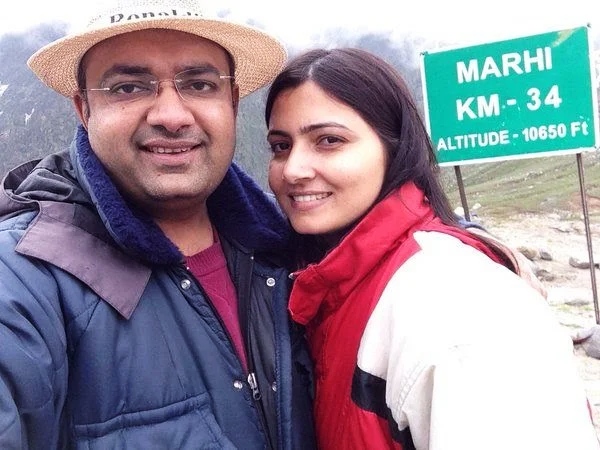 Chitra is another mesmerizing news anchor working with Aaj Tak. She got married to a journalist- anchor Atul Agarwal back in 2008. 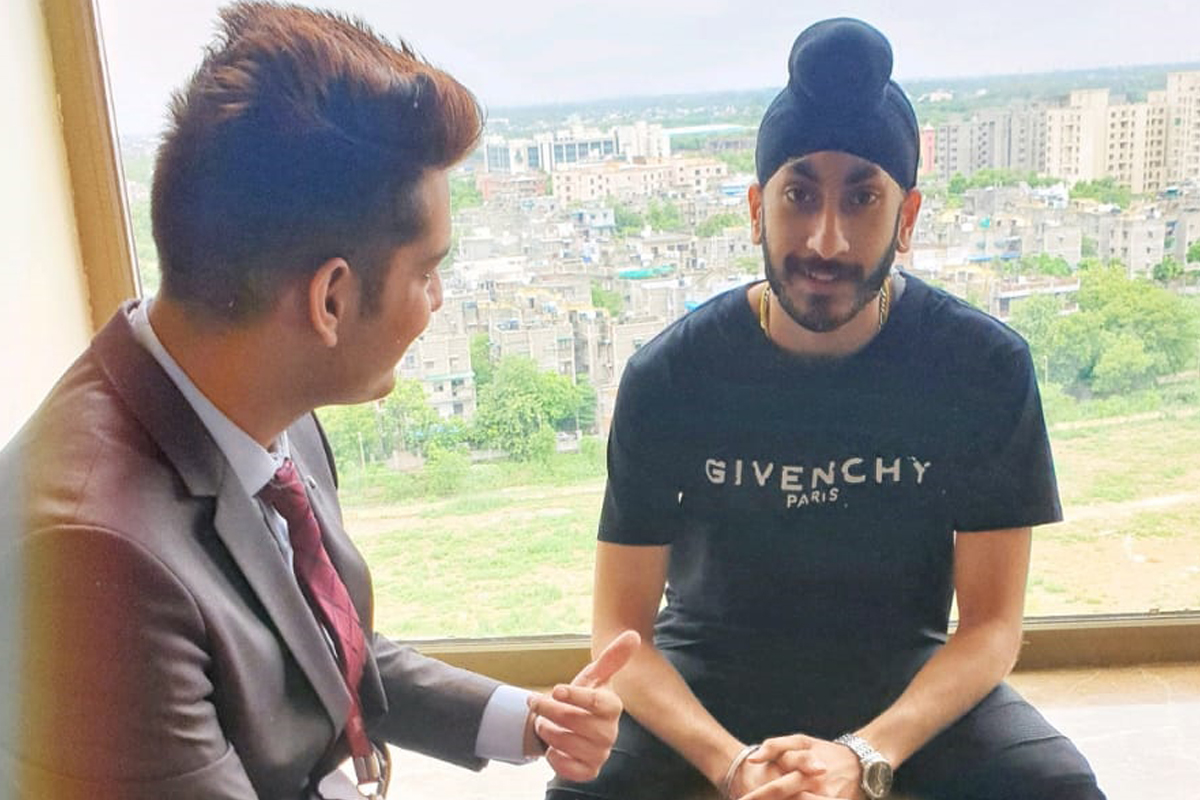 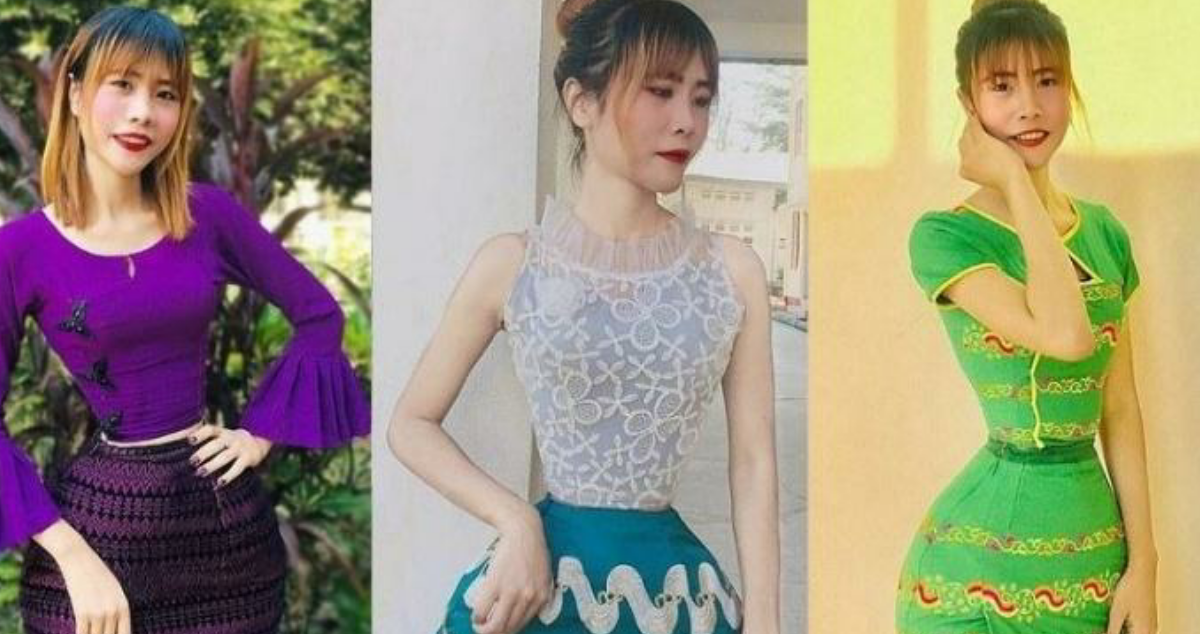 Su Naing with a waist size of 13.7 inches accused of Photoshop; she claims its her ‘genetics’ 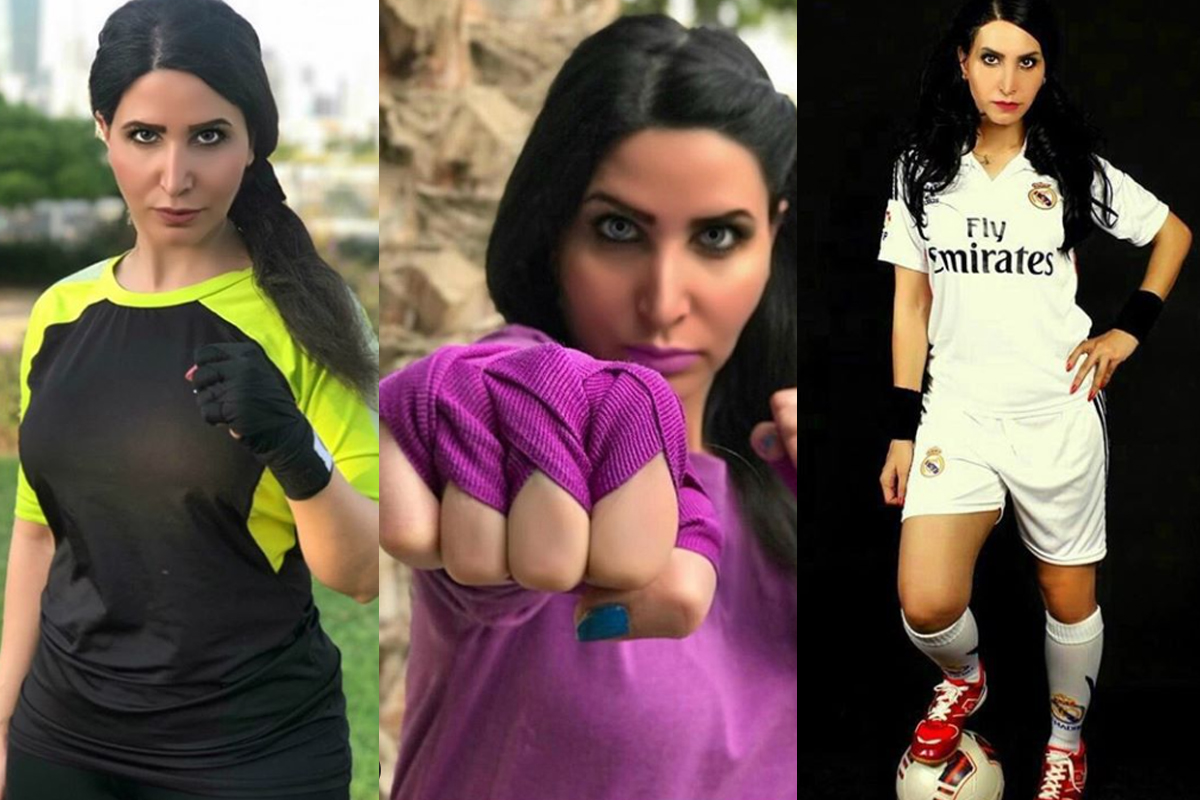 Sports referee Fatima Rezaei has become the epitome of success!