Singer KK who’s real name was KrishnaKumar Kunnath died in Kolkata in tuesday at the age of 53 . He was performing Nazrul Mancha for Gurudas college’s fest when he suddenly started feeling ill and returned to his hotel. He was rushed to CMRI hospital in kolkata, where he was declared brought dead.
His wife and 2 sons will fly into kolkata on Wednesday morning.

KK performed 2 back to back shows in Kolkata in the past two days.

Prime minister Narendra Modi ji tweeted “saddened by the untimely demise of noted singer KrishnaKumar Kunnath popularly known as KK. His songs reflected a wide range of emotions as struck and chord with people of all age groups we will always remember him through his songs condolences to his family and fans. Om Shanti”.

Akshay Kumar called KK’s death a big loss he tweeted, “Extremely sad and shocked to know of the sad demise of KK. What a loss! 🙏” 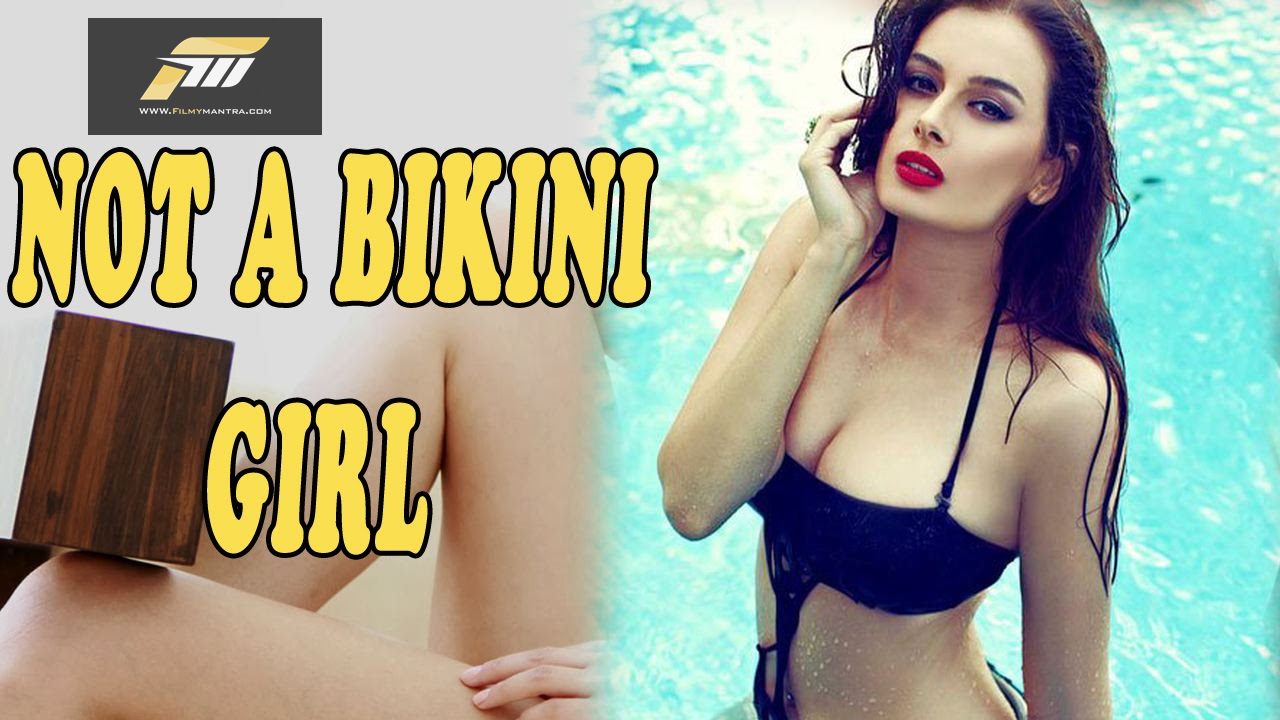 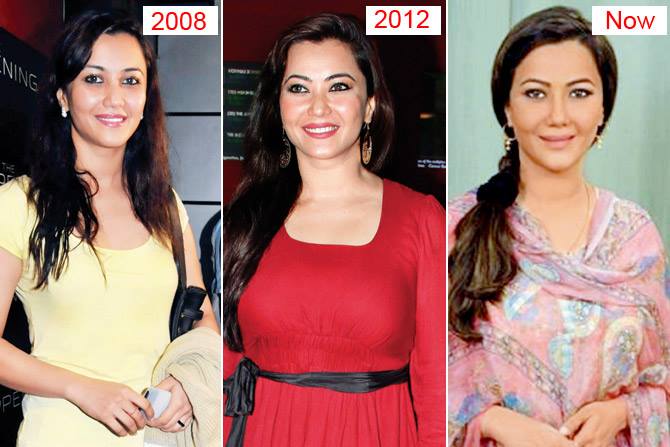 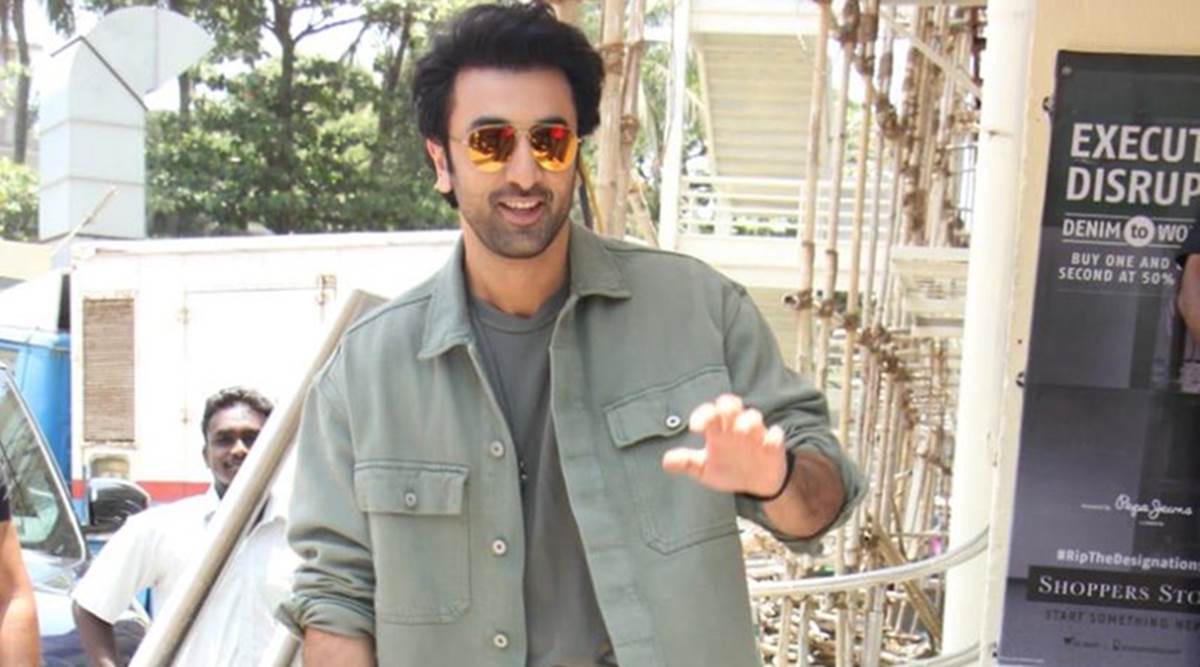 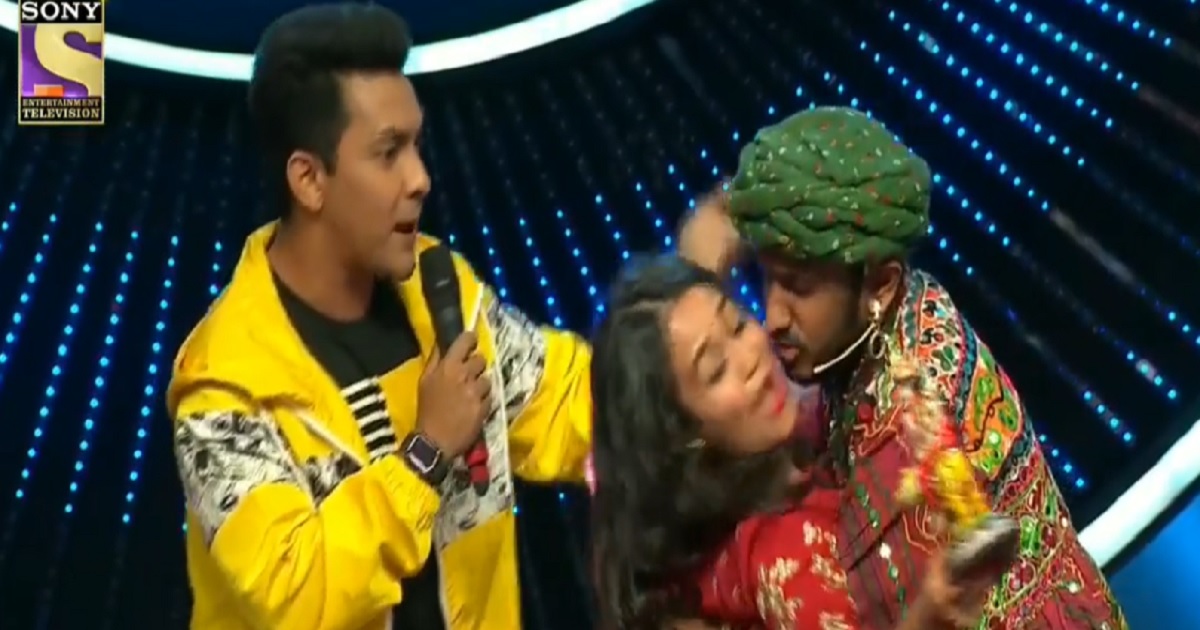