Following the films Samrat Prithviraj and Bachchhan Paandey, Akshay Kumar’s third release of 2022 is Raksha Bandhan. The movie will compete at the box office with Aamir Khan’s Laal SIngh Chaddha. 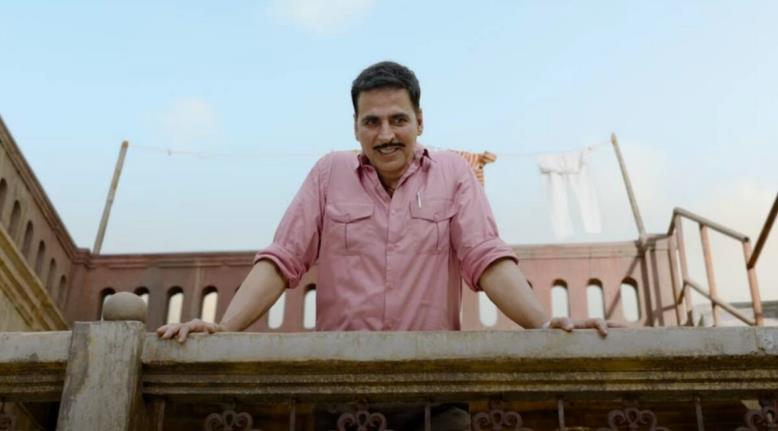 The song is performed by Nihal Tauro and features lyrics and music by Irshad Kamil and Himesh Reshammiya. Like the movie, the song has a retro feel. Flashbacks of the characters’ formative years and their close-knit
family are shown in the music video. Raksha Bandhan is Akshay Kumar’s second film with director Aanand L
Rai, after Atrangi Re. The film also stars Bhumi Pednekar, Sahejmeen Kaur, Deepika Khanna and Smrithi Srikanth. It is written by Himanshu Sharma and Kanika Dhillon.

Raksha Bandhan and Laal Singh Chaddha, both films which debut on August 11, will compete at the box office. “It’s not a clash,” Akshay stated at the trailer launch for Raksha Bandhan. It has to do with combining quality
films. It’s a huge day, too. Many films were delayed or never released as a result of COVID-19, and some are still awaiting a release date. More movies will logically release at the same time. I wish both films a successful
run.” Following the films Samrat Prithviraj and Bachchhan Paandey, Akshay Kumar’s third release of 2022 is Raksha Bandhan. He is now working on Ram Setu, OMG 2, Gorkha, Selfiee, and the Hindi adaptation of Soorarai
Pottru. 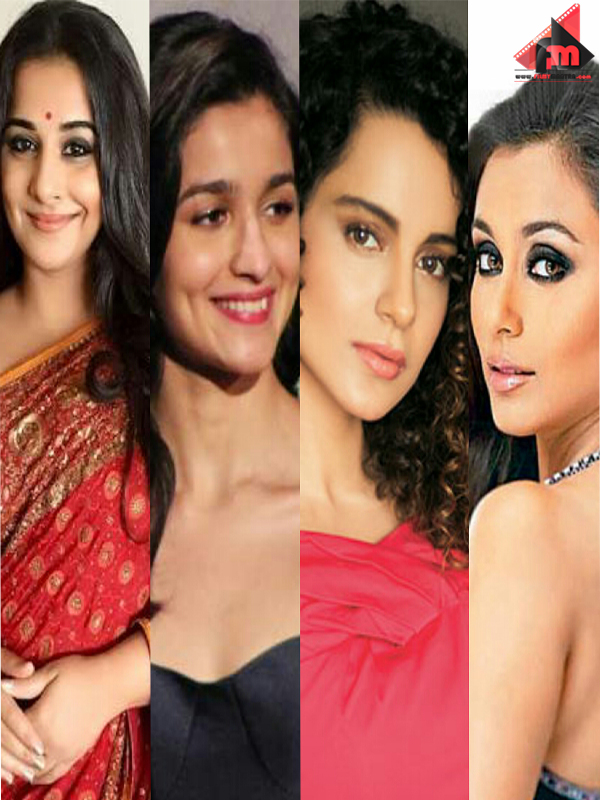 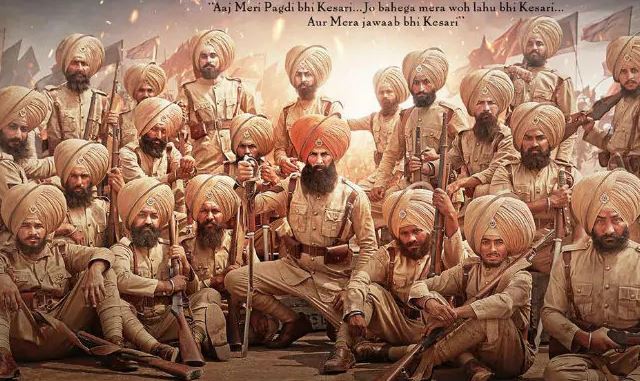 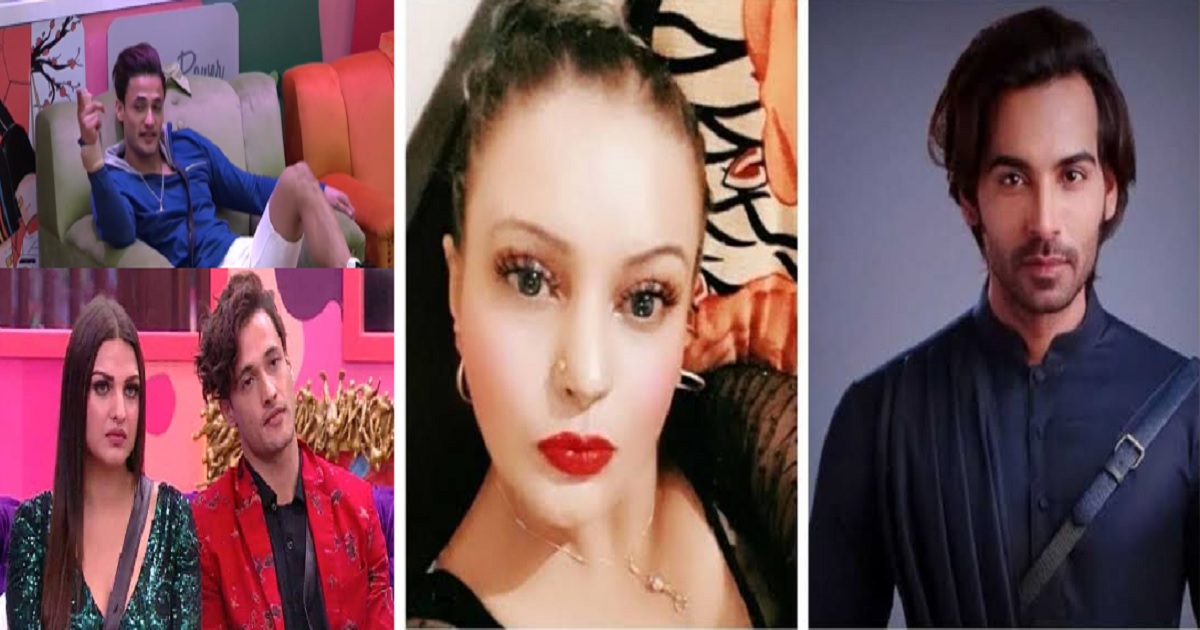