The death case of Sushant Singh Rajput has eventually dragged too many names of Bollywood. While, most of them have turned off their comments section on Instagram to avoid the backlash from the SSR fans, Aditya Pancholi’s son Sooraj Pancholi has decided to quit Instagram altogether. Last night, the actor deleted all his posts from Instagram except one.

Sooraj wrote on his Instagram story that he is quitting Instagram and shall return only when there is peace. “See you Instagram! Hopefully will see you someday when the world is a better place” he wrote. 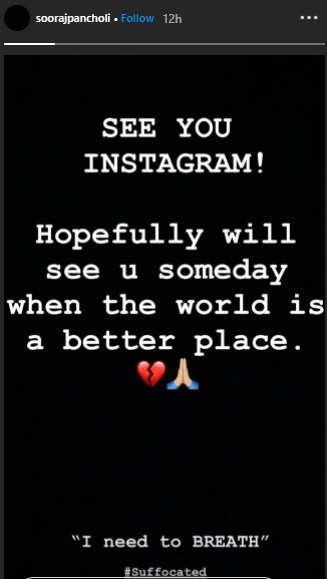 As per the recent allegations raised, Sooraj is said to be involved in Sushant’s and his ex-manager Disha Sailan’s death case. Reacting to this he said, “I don’t even know who Disha is, I have never met her in my life. I found out about her after Sushant’s death, and I feel bad for the families involved. Someone has written this rubbish on their personal Facebook page, made it into a movie script and put it out there.” 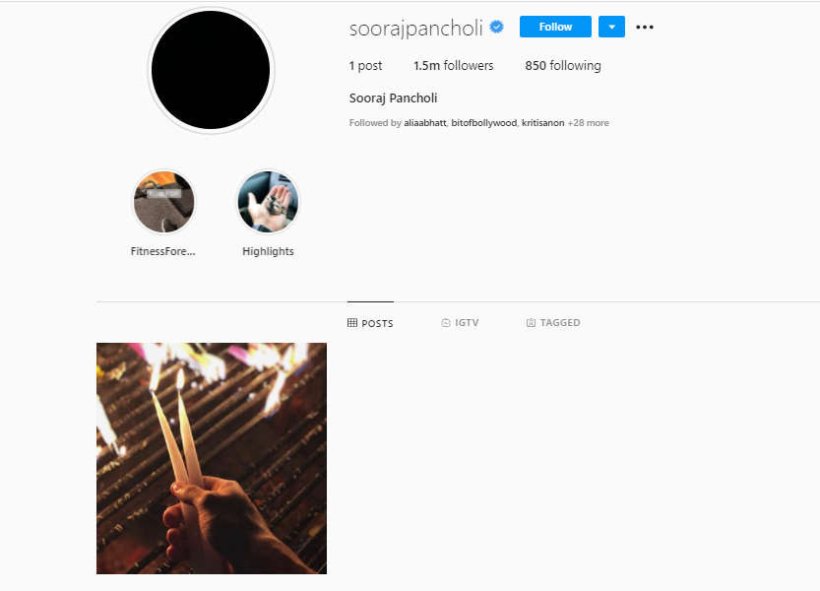 Although he has denied any connections with the late actor, his name is constantly being dragged in. Voicing his thoughts on this Sooraj said, “It feels like it’s me against the world. First of all, it’s painful that Sushant is no more. People using his name for whatever reasons is wrong. The situation is such that anyone writes anything and it goes viral in a few minutes. People who don’t know the truth, actually believe what’s been written. I have also been getting supportive messages saying, ‘Be strong and cope with it, these are hard times and jobless people are spreading these rumours’. But, at the end of the day, I am human, too.”

The angry fans have left no stone unturned to bad mouth the actor. Inspite of filing an FIR for harrassment, Sooraj has still been on the receiving end. 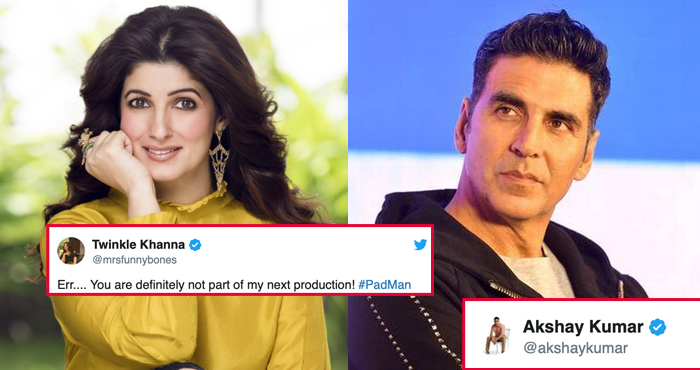 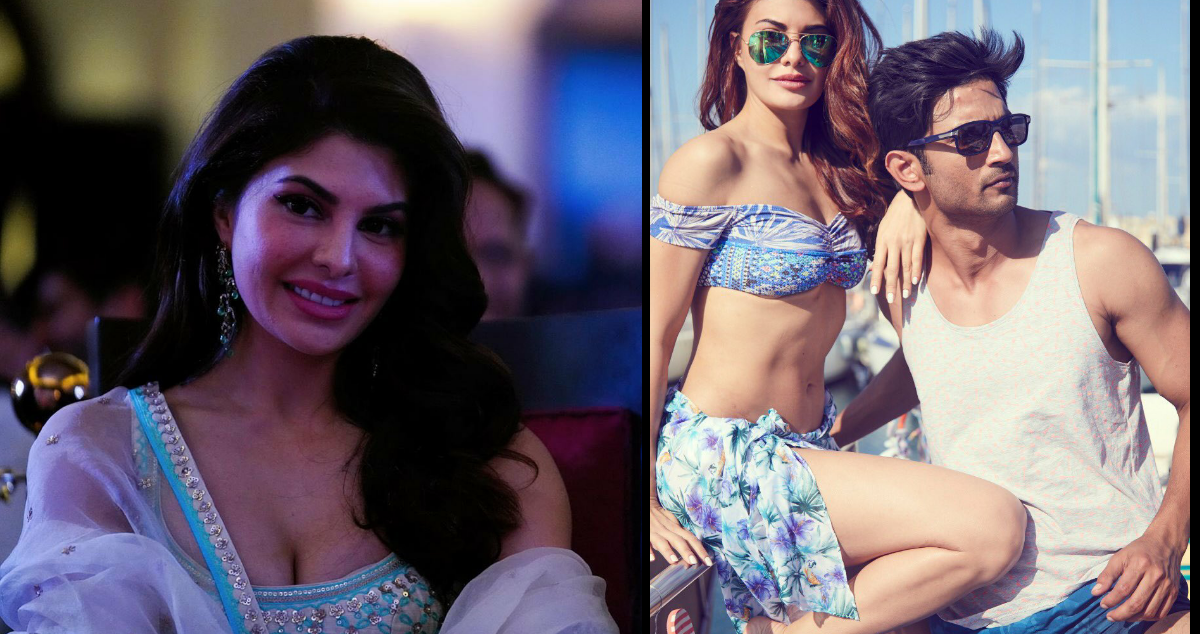 “Bollywood is the most beautiful fraud in the world”- Jacqueline Fernandes 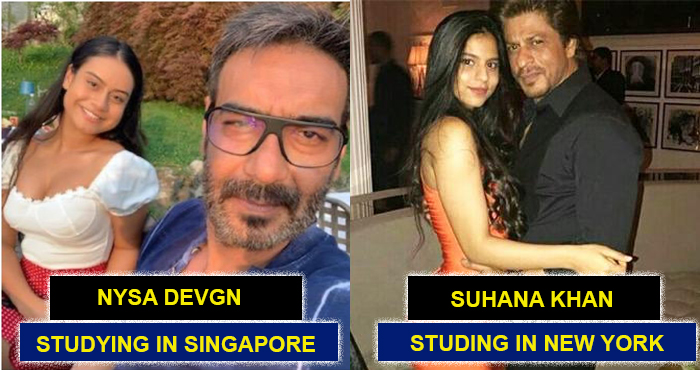