The nepotism debate has never escalated as much as now. The latest actors to give their verdict on nepotism in Bollywood are the members of the Pataudi clan. Soha Ali Khan and her husband Kunal Khemu have clearly indicated that it is the audience that decide the fate of an actor in the industry. 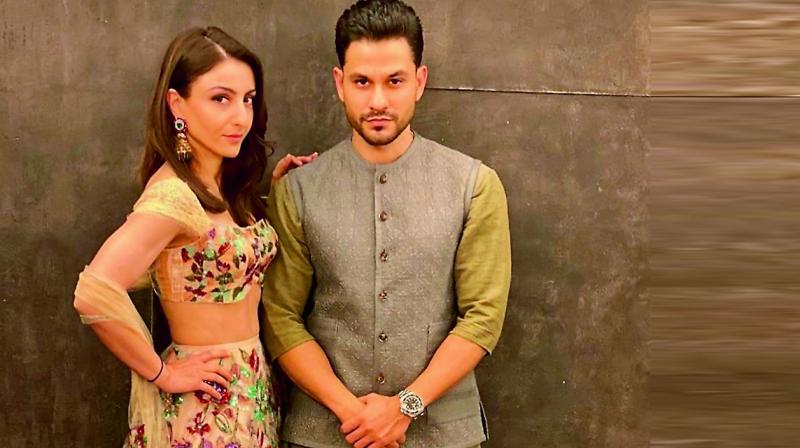 Kunal Khemu started the Twitter convo about not getting equal opportunities when he wasn’t approached to be a part of a virtual digital event. Addressing the unequal share of work opportunities, Kunal Tweeted,

Several fans reacted to it in Kunal’s favour. As expected, his wife Soha Ali Khan too was invited over a video call interview to speak up on the same. She expressed her views and said,

“I can say this much that when it comes to words like nepotism, equal opportunities, this is not something that has cropped up in the last month. It exists and it is not unique to the film industry or to India even. We can talk about what nepotism, favouritism means, how much right one has if they are a producer to work with the people they like or vs those who people think are deserving.â€

â€œWhether as an actor you’ve ever felt that you’ve got the love and respect you deserve or whether you would always feel that someone has taken something that was owed to you. These are very broad questions and your question will only lead to more questions. Not to answers. And it is good that these questions are being raised and that is something that should be encouraged.â€

Soha further urged that the audience should support the actors they wish to succeed by watching and appreciating their work.

â€œPeople have to look within themselves. You can’t blame other people. Whenever it comes to a systemic issue, you have to see how you can make a difference. If you want someone to be celebrated, loved, buy their tickets, see their films, follow them on social media and make them that. Because we’re in a democracy and of course favouritism exists and there is no point saying that it doesn’t. But I believe in the powers of movies. And don’t forget about it next week.â€

Mentioning about the digital platform which is the current trend, Soha said that it will act as a great leveler and as a result shall provide equal footing to all.

Read Also: Tabu’s most unconventional characters that were highly applauded 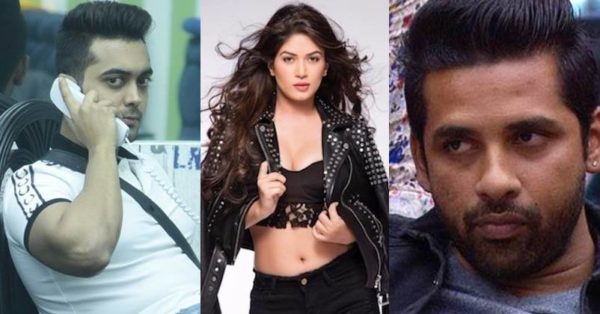 Who ‘ s the Happiest with Bigg Boss ‘ s New Captain? 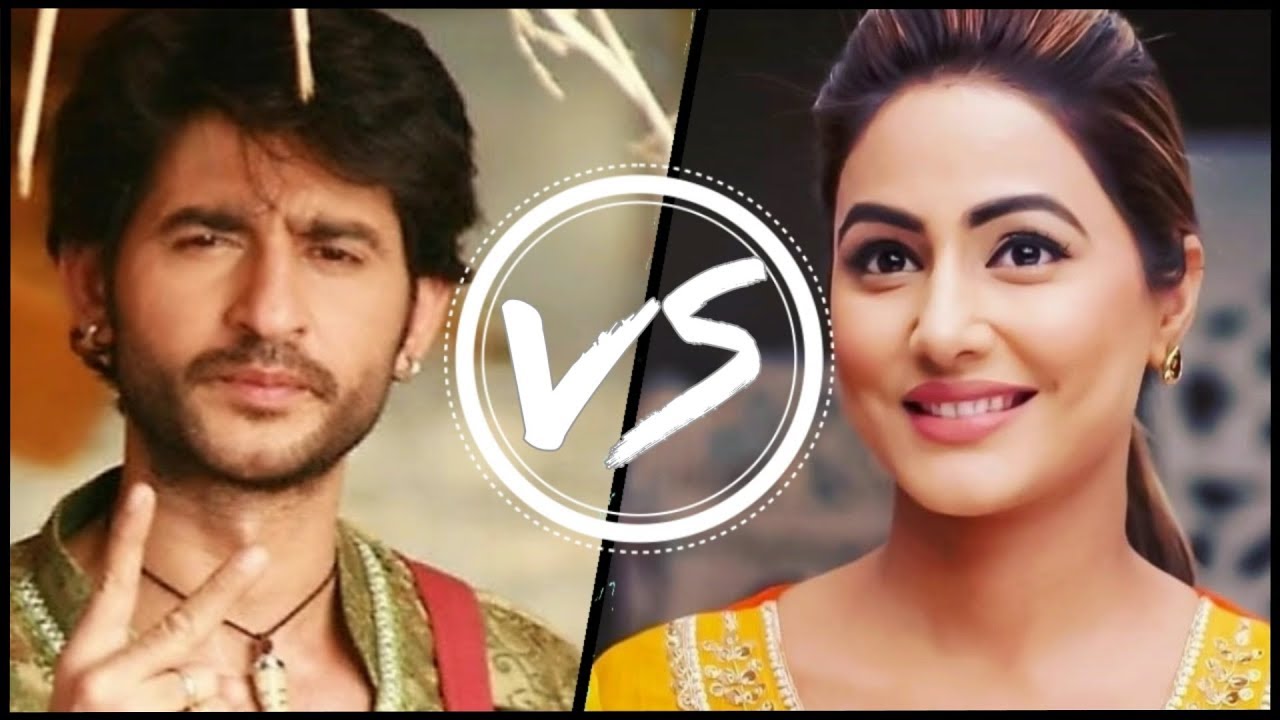 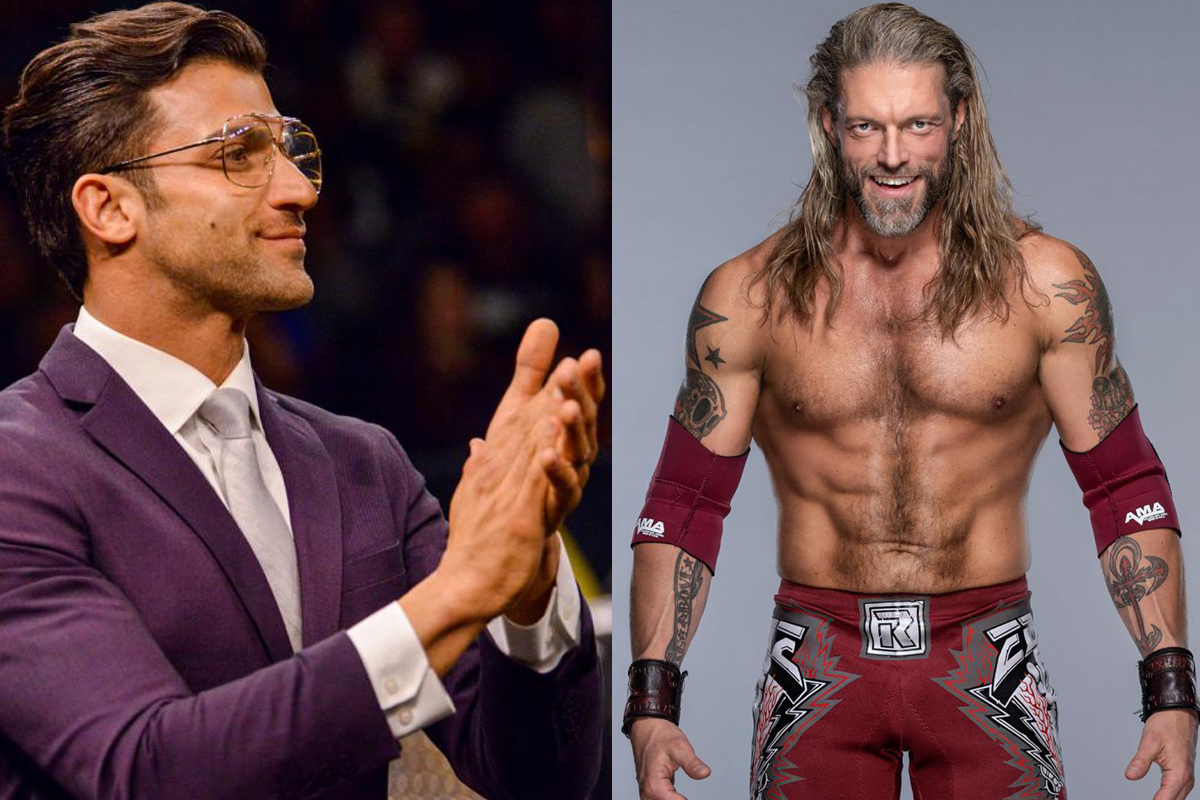 Edge agrees to work with Robert Stone; Demands WWE match against Finn Balor from the faction! 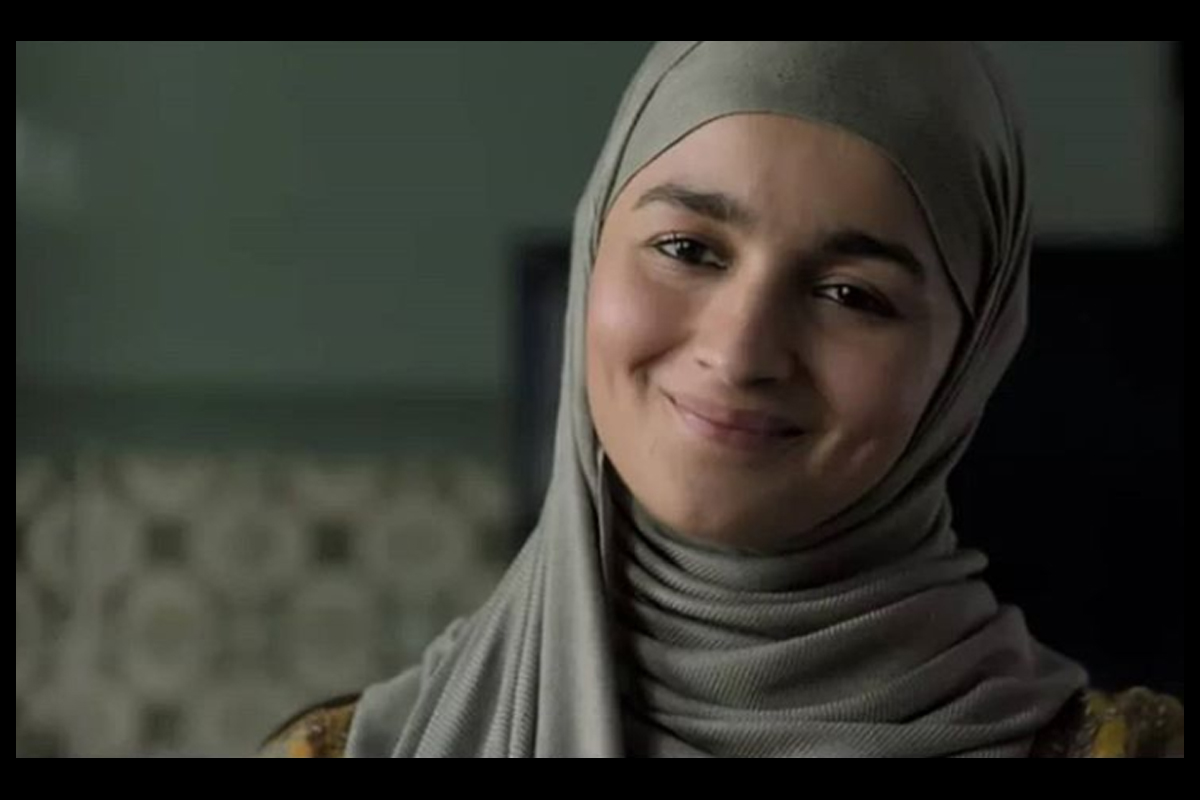