Atrangi Re, directed by Aanand L Rai, explores Rinku (Sara) and her relationship with Vishu (Dhanush), whom she is forcibly married to, and her lover Sajjad (Akshay).

In an interview with Siddharth Kannan, Sara was asked to react to a section of people finding her pairing with Akshay, who has acted alongside her father Saif Ali Khan in the past, odd. “Mujhe bohot zyada achcha laga (I felt very good) because ultimately, I think curiosity sells. Aur agar film dekh ke aapko laga ki yaar yeh kya hai, toh hum jeet gaye (And if you watch our film and think ‘what is this’, then it is a win for us),” she said.

“Kyunki iska jawaab na main dungi, na Akshay sir denge, na Aanand sir denge. Iska jawaab aapko 24th December ko hi milega. Lekin main itna kahungi ki jitni atrangi yeh trio aapko face value par lagti hai, utni hi sateek aapko lagegi agar humne sahi kaam kiya (Because neither I, nor Akshay sir, nor Aanand sir will answer this. You will get the answer to your question on December 24, when the film releases. But I will say one thing, as much as you find the three of us weird right now, at face value, you will find us that much appropriate if we have done a good job),” she added.

Previously, in an interview with Mid-Day, Aanand urged the audience to watch Atrangi Re and not preemptively judge the pairings of Sara with Dhanush and Akshay, respectively. “If a filmmaker shows patience in making a film, it’s his small expectation that people wait and understand the reason behind such a cast,” he said. 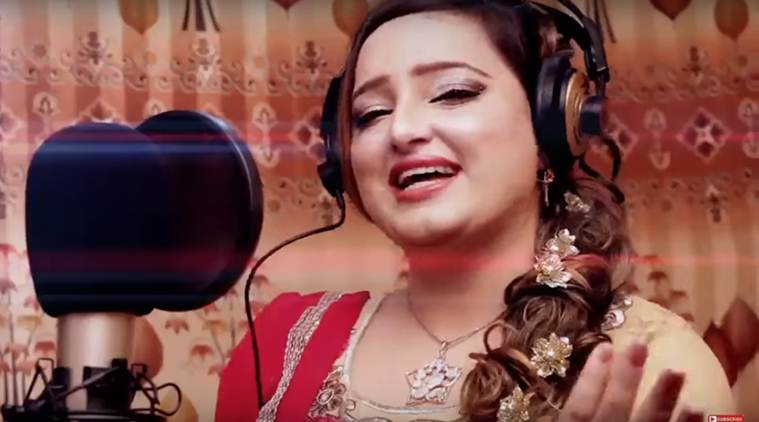 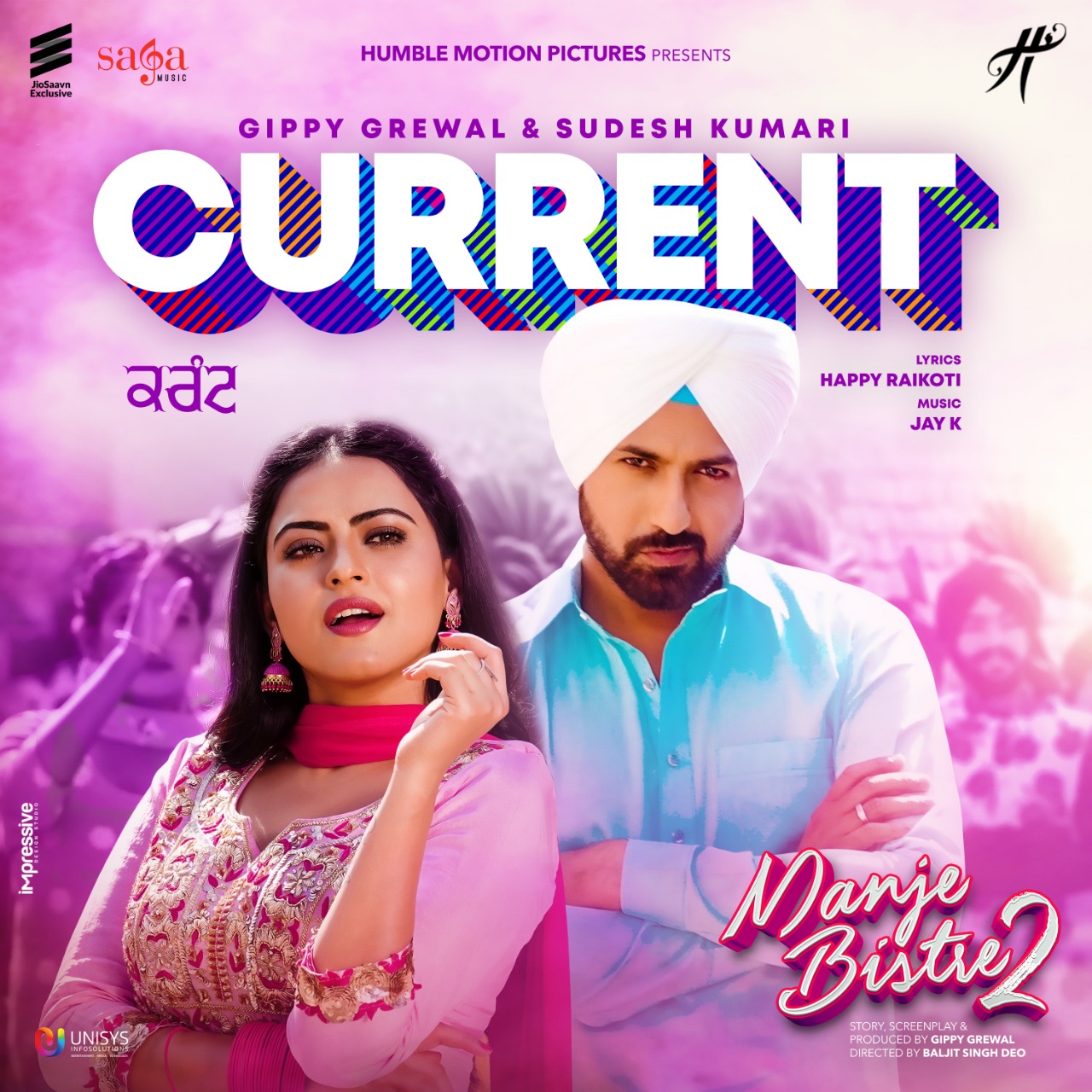 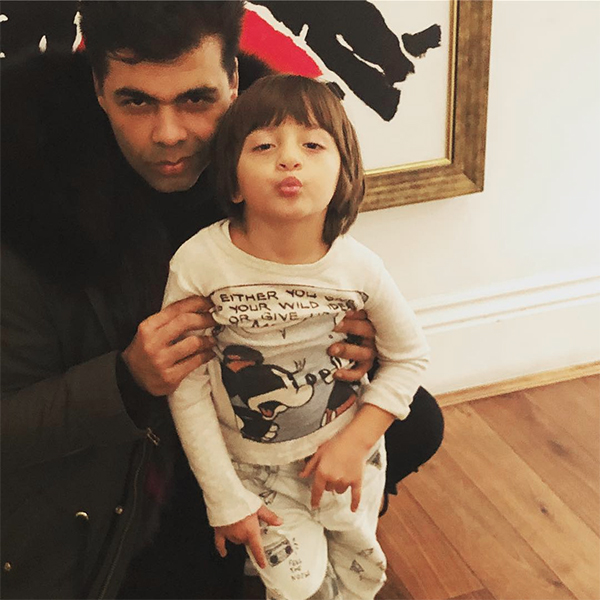