Sanjay Dhaka, through his social contribution, has struggled a lot to eliminate cultural challenges and involve the local people in movements for social reforms. He is associated with the NSUI union for the benefit of students, youth activist Sanjay and his team are also working for social reforms, women empowerment, and the needs of local people, who work for people’s welfare initiatives. Far away from casteism, Sanjay Dhaka is associated with peoples of Lohawat heartily, Simple-natured Sanjay has always been committed to getting the students’ pending or stuck work done. He also a lot of emphasis on the subjects of students’ studies. Sanjay Dhaka, who takes the students of all the society along with him, is very rich in nature, under his guidance today Lohawat has progressed a lot in the field of education. 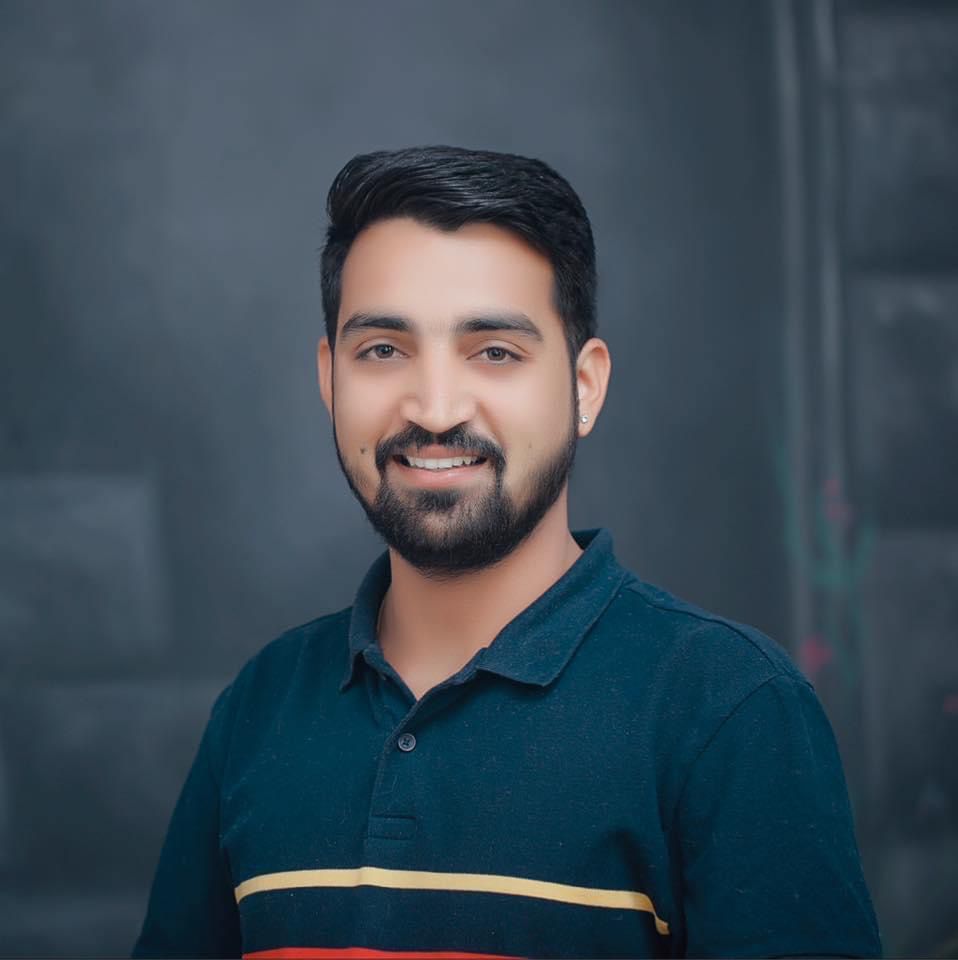 Sanjay was born on 7 January 1996 in a Hindu family to Kishan Ram and Samada in place Jambeshwar Nagar, Lohawat of Jodhpur District, Rajasthan, both parents were farmers. He did his early education from a private school from his village Lohawat, Jodhpur district, and higher education from a government school of Jodhpur district. Later on, graduated with BA from the Department of Arts Faculty of Narayan Vyas University, Jodhpur.
In 2016 to help students’ issues and fought for a student union president election in Government PG College, Phalodi. During the 2016 student union president election, several students contested for election. Gave a huge competition to the rest of the candidates and got many more votes. He has been effectively engaged in students’ interests and issues through the association NSUI. Sanjay Dhaka’s philosophy of bringing people from all walks of society together with him had a significant impact on all pupils. He did not regard the people of any culture to be high or low; one of his outstanding skills was his ability to bring all of society and individuals together. As a result, the students liked him and voted in his favor.
Sanjay Dhaka, in association with NSUI, has been involved in several social initiatives, including providing free food to local people of Lohawat during the Covid-19 pandemic, carrying out relief works during and after the lockdown, among others. He served as a frontline warrior during the pandemic under the guidance of his association.
In March 2018, NSUI re-appointed Sanjay as the state general secretary in the association, in view of social service, innovation, and hard work. He represented as Youth Congress speaker in Rajasthan Youth Congress in March 2019 after participating in Lohawat (123). Sanjay Dhaka, since his entry into student politics till today, has been fighting tirelessly in the interests of students and for higher education. Battling for rights consistently, and have recently participated passionately in problems of women’s empowerment and social change. He also received wide support, and as a result, He is gaining popularity among young people.

This Girl Got Trolled After She Mistook Muhammed Ali For Pele! Twitterati’s Make Fun Of Her 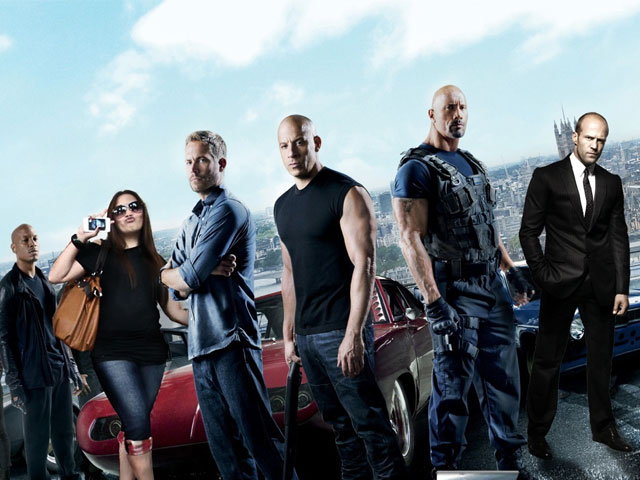 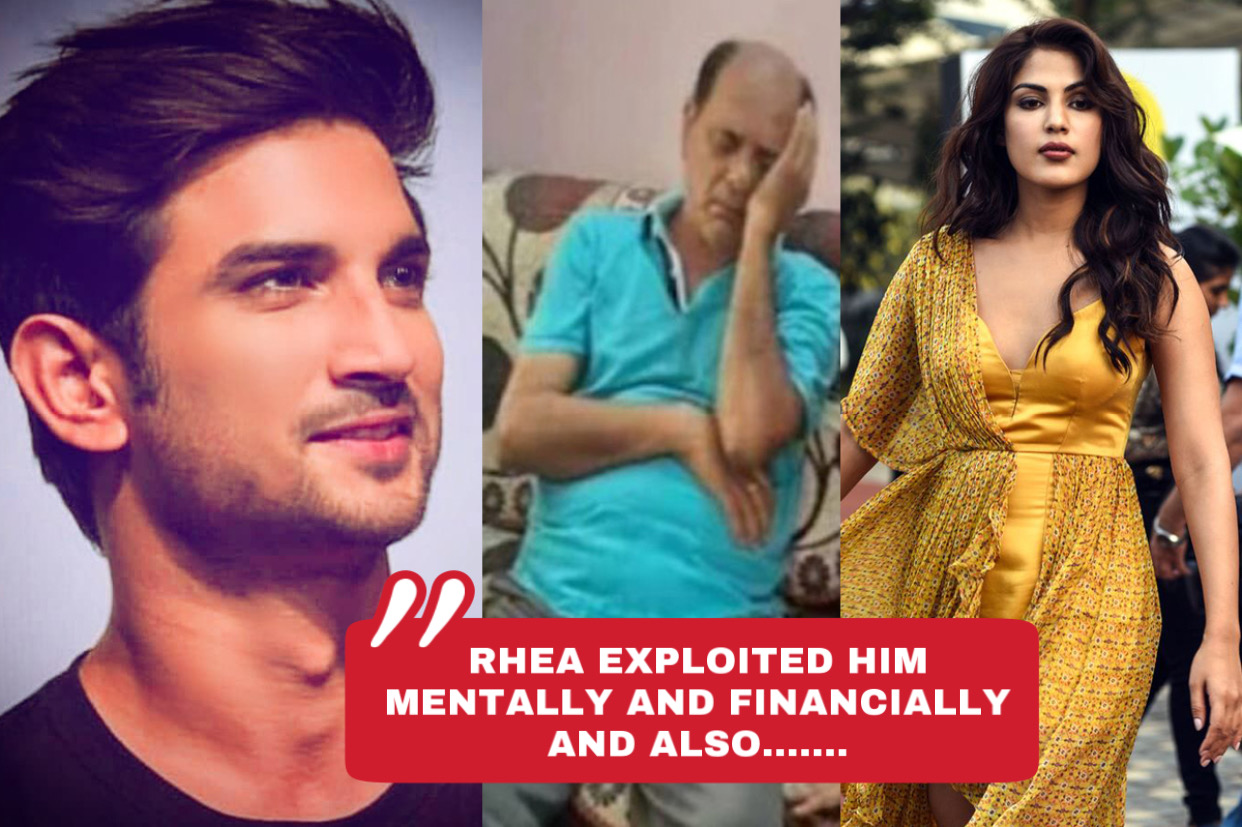 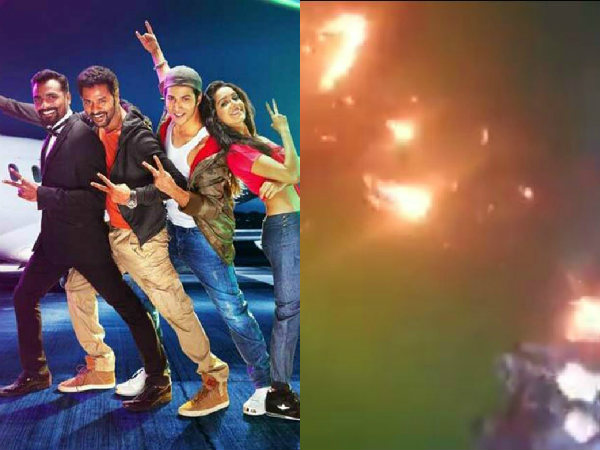