Home » Sameer Sharma commits suicide at the age of 44; his work in Bollywood and Television shall be remembered
Trending

Sameer Sharma commits suicide at the age of 44; his work in Bollywood and Television shall be remembered

A popular television actor who has also worked in several Bollywood films, Sameer Sharma died at the age of 44 at his Malad residence on Thursday, August 6. The actor has allegedly committed suicide. 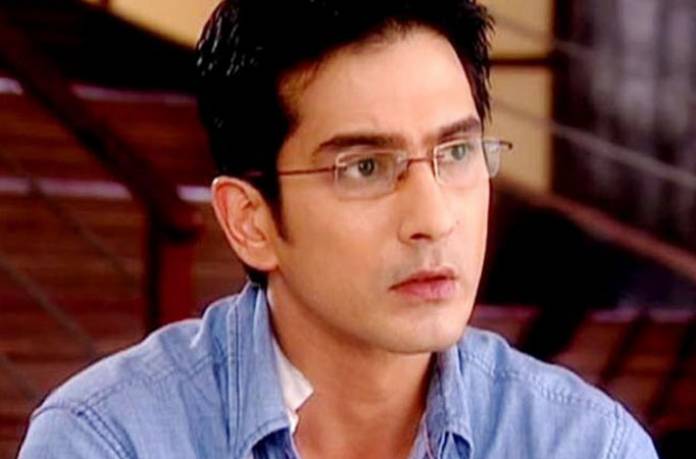 A per the reports, Sameer was discovered hanging from his kitchen ceiling of his Malad apartment on Wednesday night being the 5th of August. The police has confirmed of an Accidental Death Report being registered. They also mentioned that the body of the actor has been sent for autopsy for further investigation. One of the sources also revealed that Sameer had rented the apartment of Malad and that his body was found by the watchman of the building.

“Looking at the body’s condition, it is suspected that he died by suicide two days back,” in relevance to Sameer.

“We have not found any suicide note at the spot. It seems to be suicide case. It is suspected that he hanged himself two days back. We have sent the body for an autopsy,”

Sameer was currently working in Yeh Rishtey Hain Pyaar Ke as character Kuhu’s father. Coincidentally, Sameer had shared a post on his social media related to depression on July 22. In his post, he described the state of a person going through mental depression amd fighting issues related to it.