The social media today has become a very open platform for people to express their opinions. While Bollywood celebrities use it to connect to their fans, they are also prone to get trolled every single time. Actor Ruslaan Mumtaz recently spoke about the extreme level of negativity on Social media an show he deals with it. 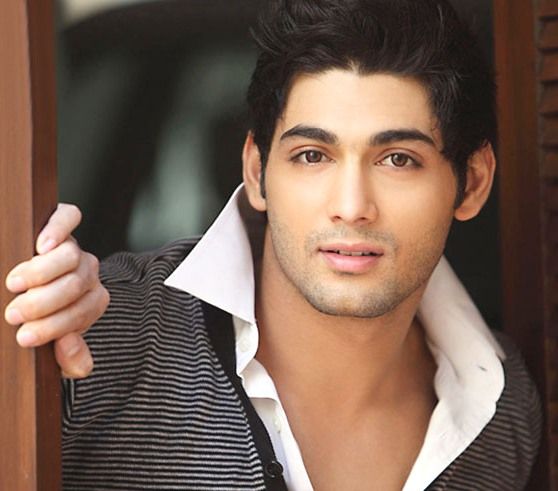 Ruslaan was quoted saying, “The recent things that I have been noticing in the past one year that irrespective of anything, people start this Hindu-Muslim debate. I don’t know what has instilled this in people. I believe that people have changed in our country. They have biased opinions on things and they are stuck to those opinions.”

“My life is good enough and I have shut the door for these kinds of negativity. I am not out there to tell people how to lead their lives. If they want to rate each other on religion or on politics then that is what they should do. Even if a put a picture out, unless there are comments on my family, I ignore it. If I praise a Hindu actor, they say I don’t support Muslim actors and when I do, others say it is because I am Muslim, I am against Hindu actors. I have realised that people are like that now and they don’t want to change.” added Ruslaan.

He also spoke about the ongoing Nepotism debate and how it is viewed by Bollywood producers. Ruslaan added, “When you ask a newcomer why he wants to become an actor, they will mostly say it is because they wanted to become famous or be known. I don’t blame them because even I was like that at one point in time. It takes a little maturity and experience to see beyond it. If your parents are from the industry, they have already informed you about these things. That is why I think producers take star kids as they are probably more prepared for these things than others. They handle the ups and downs more maturely.”