Deepika Padukone and Ranveer Singh are one of the most charming couples in Bollywood. Well known for their fashion and acting prowess, the power couple is usually dressed to slay at parties and events, bringing their A-game style to the fore.

While Ranveer’s fashion is more gregarious than his wifey, Deepika is also experimental with her sartorial picks; together, the two exude oodles of style.

The most stylish B-town couple seen at the airport:

In a recent welcome transition, the couple took a hiatus from their colour burst and opted for an entirely black ensemble for their airport avatar instead. The couple, all smiles, was spotted at the Mumbai airport earlier today, probably heading for a late New Year holiday after ringing in a peaceful Christmas in Alibaug.

The two were high morale, waving and smiling for the paps.

On the professional front, Ranveer’s last project, Cirkus, turned out to be a debacle at the Box Office. He will now be starring in Karan Johar’s Rocky Aur Rani Ki Prem Kahani alongside Alia Bhatt.

On the other hand, Deepika has a Fighter opposite Hrithik Roshan in her kitty. Deepika will also be starring in Pathaan alongside Shah Rukh Khan.

Deepika recently unveiled the Football FIFA WC trophy in Qatar and made history as she became the first Indian to reveal the trophy. 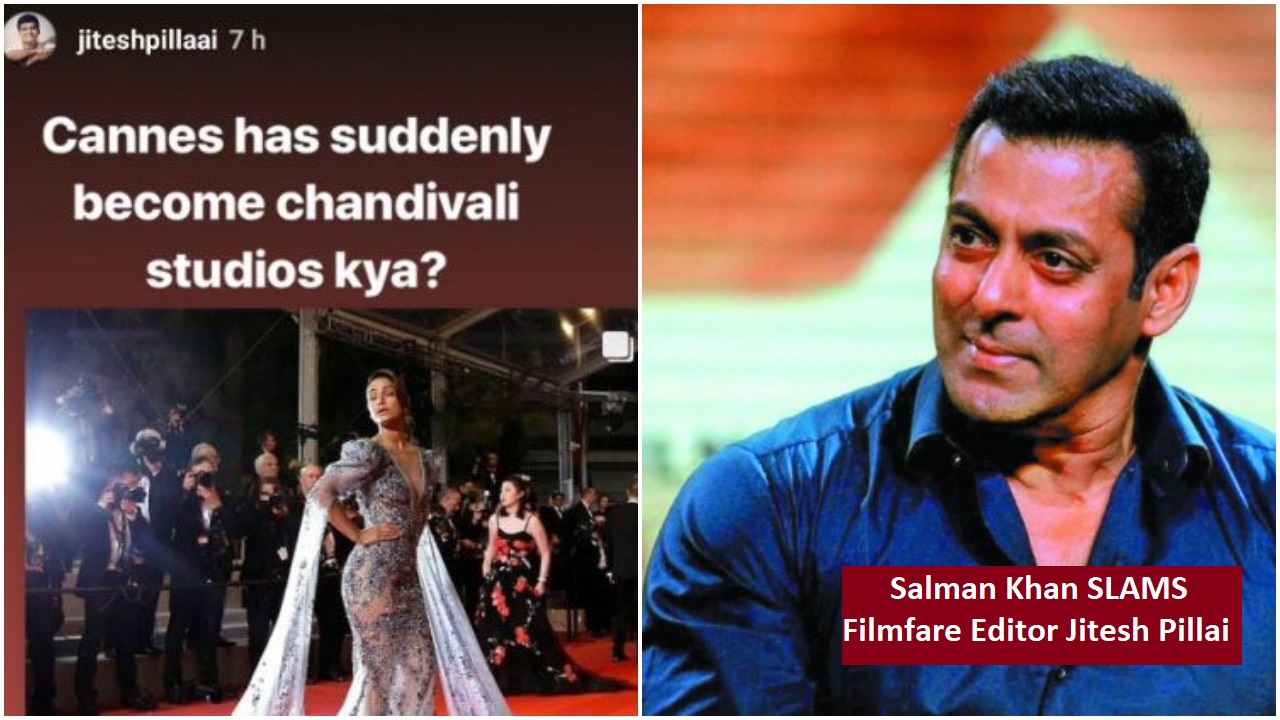