Starring Nawazuddin Siddiqui as a magnificent cop, ‘Raat Akeli Hai‘ is a story about solving a murder mystery. This is Radhika Apte’s big comeback on Netflix after ‘Ghoul’. Amidst the current scenario, many Bollywood films are resorting to the OTT platform to be streamed. This Netflix Original is sure to give a thought fight to the competitors! 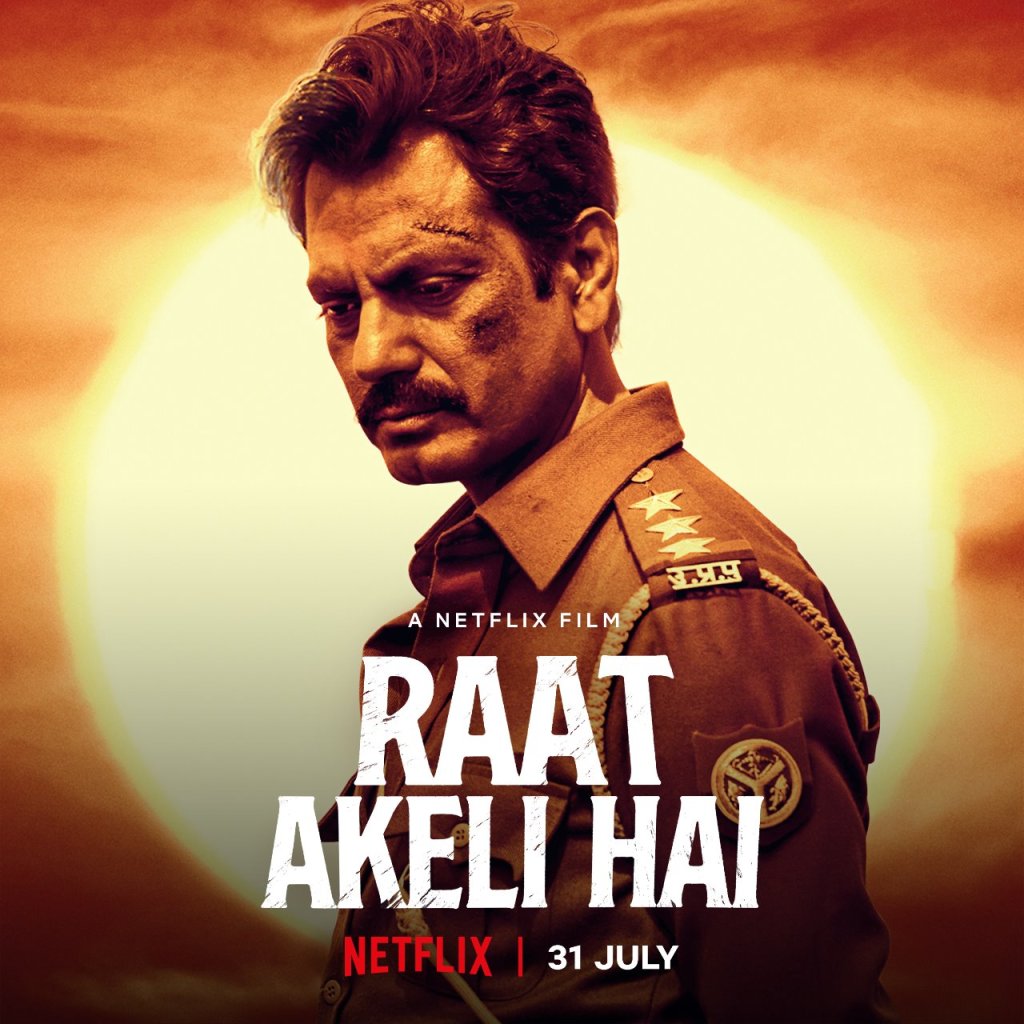 ‘Raat Akeli Hai’ marks Honey Trehan’s directorial debut. The trailer is super stealing, where Nawazuddin appears to be investigating a murder case. The mystery is so twisted that it appears to be as complicated as his name officer Jatil Yadav. It basically revolves around the death of the house owner Raghubir Singh and he Nawaz suspects it to be done by an insider only.

Radhika as the prime suspect

The ravishing actress has always given a thrilling performance in every project she has been a part of. In the upcoming ‘Raat Akeli Hai’ too she is playing the role of a young newly married wife of Raghubir Singh (who has been killed). Her character is as mysterious as the case. The officer holds Radhika as the prime suspect of the murder. 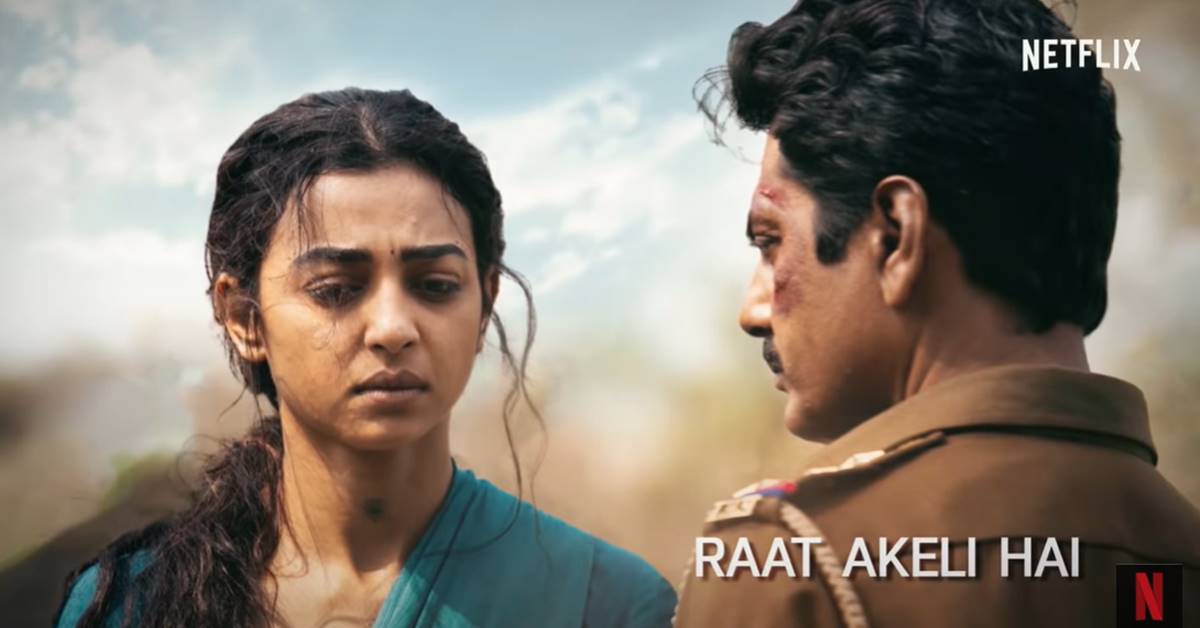 The trailer shows Nawazuddin working towards solving the murder mystery.  Tigmanshu Dhulia too appears in the trailer as the senior officer of Nawaz. Although he appeared merely for few seconds in the trailer, his screen presence was astounding. Apart from him, Ila Arun, Shweta Tripathi, Aditya Srivastava and Shivani Raghuvanshi too are seen portraying significant roles in the trailer. 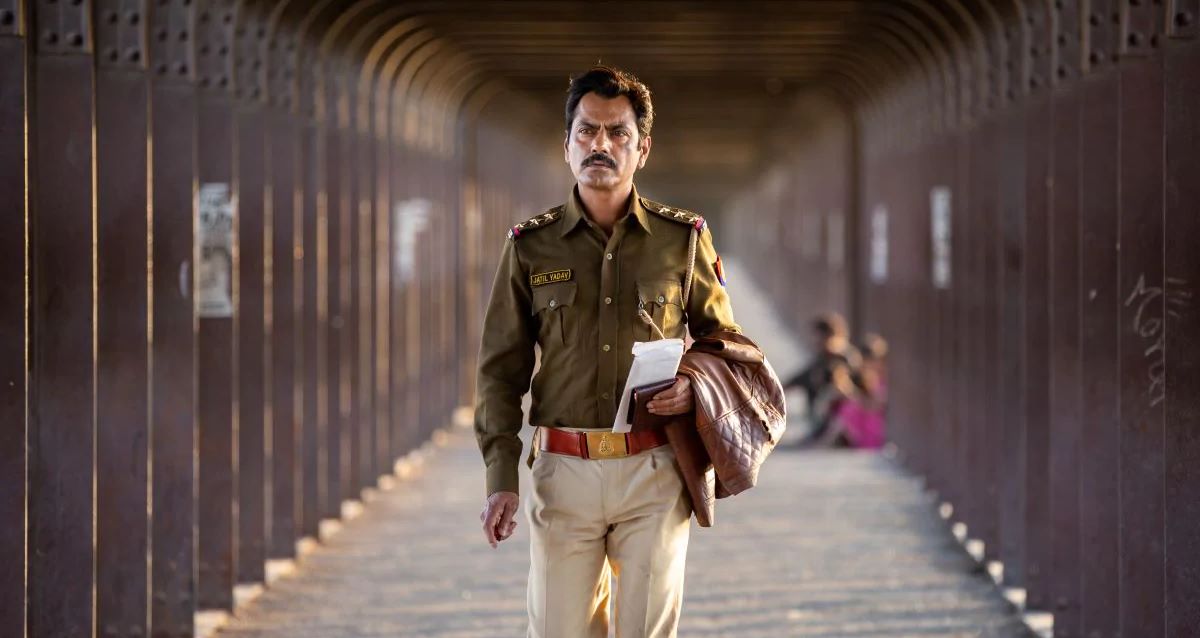 All in all the trailer seems to be pretty engaging and unique. Especially with a graceful actress Radhika, the audience are bound to get hooked on to it. Roney Screwala’s production ‘Raat Akeli Hai’ is set to be streamed on Netflix from July 31, 2020 onwards.

Can’t wait for its release! How about you?