With her latest pictures, Priyanka brought back memories of Dostana and Baywatch as the ‘Desi girl’ set the internet on fire with her bikini pictures.  The actress took to the social media platform on Sunday and shared a series of pictures along with videos to reveal that she spent the weekend unwinding in Dubai.

She was seen laying on the floor of the boat while enjoying the waves and sun. In the second picture, Priyanka was seen wearing a casual white and pink outfit with a drink in her hand. She also shared a series of videos in which she was seen riding a water scooter like a pro. Sharing the post, Priyanka wrote, “Weekend vibes .”

Global icon Priyanka Chopra Jonas is  seen enjoying the sunshine and looking nothing less than a cheery ray herself in a gorgeous yellow bikini .Priyanka will next feature in ‘Citadel’ and ‘it’s all coming back to me’. In Bollywood,.

Priyanka Chopra also attended the ‘Women in Cinema’ event at the film festival dressed in a bright yellow satin gown. She paired it up with a similarly coloured floor-length cardigan along with a diamond necklace and a glimmering bracelet. The Desi Girl will be seen in the film ‘Jee Le Zaraa’ alongside Katrina Kaif and Alia Bhatt, which is directed by Farhan Akhtar. 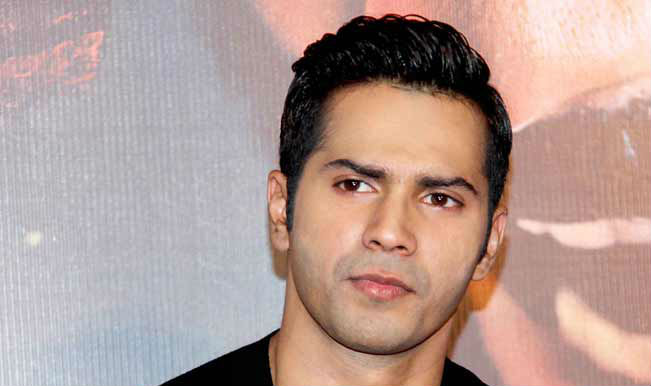 ‘Dear Zindagi’ Makers To Be SUED?!