The sultry Bollywood actress Nushrratt Bharuccha has come forward to speak on mental health. The actress clearly depicted how difficult the year 2020 has been for all of us so far. So much so that it ‘has just cut us and made us bleed’ in so many different ways said the actress.

Nushrratt was quoted saying, “I just feel like I’m going to wake up tomorrow morning to another bad news… It has just become a state of mind and social media is a reflection of that. So they’re basically telling you what all is happening out there but the fact that this is actually happening is toxic in itself. I don’t think if we don’t know about it, we’ll be able to out run it,”

The ravishing diva also mentioned that the whole negativity generated in the media due to unforeseen circumstances has further made things difficult.

“Watching the same news repeatedly definitely makes things worse. So, it’s your social media you’ve the option to stay away from if you think it’s getting toxic for you,” Nushrratt added. 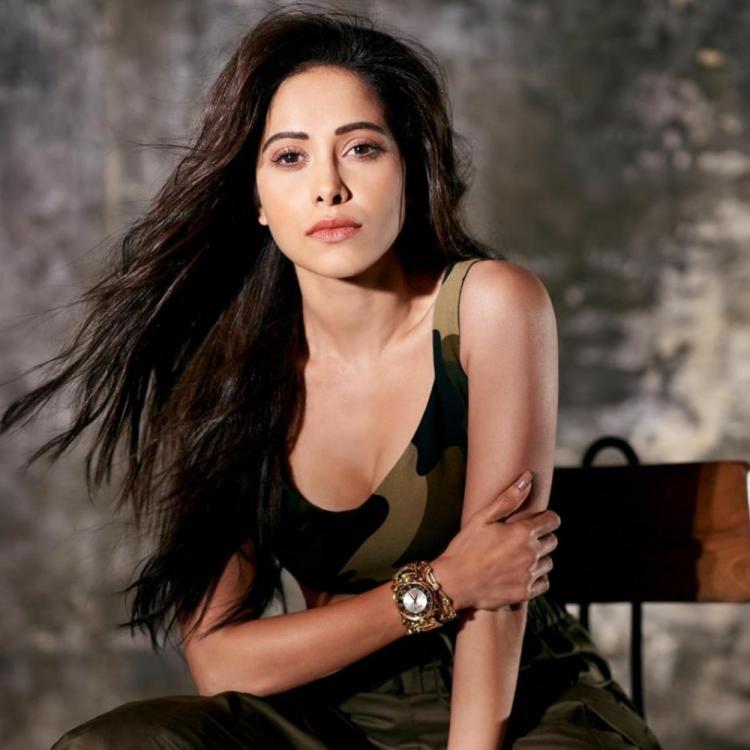 According to the 30 years old beauty, it is best to adapt to the new environment inorder to facilitate a healthy being. “The word that I’ve discovered in a new way is ‘cope’. We already had mental health issues and with this, it kind of erupted even more. And it’s difficult to suddenly just become happy. I don’t think just by being happy you’ll be okay with everything that’s happening” she said.

She also mentioned how difficult it gets for a person to remain happy even in the times of crisis. Nushrratt further said, “And tomorrow, if he isn’t happy, he’d would feel something is wrong with him.”

Ending on a very positive note, Nushrratt revealed how practising breathing exercises, listening to calming music and going for a run keep her calm during the current situation. “All these make me feel I had a normal day. That’s my coping mechanism. You too can find yours. It’s okay if you aren’t happy, let’s just get through this situation right now, at the end we all will be happy.” 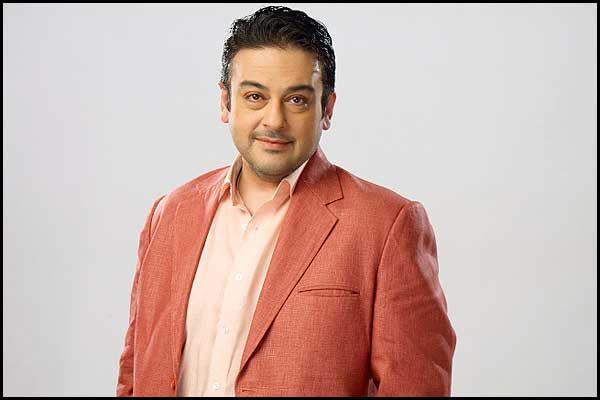 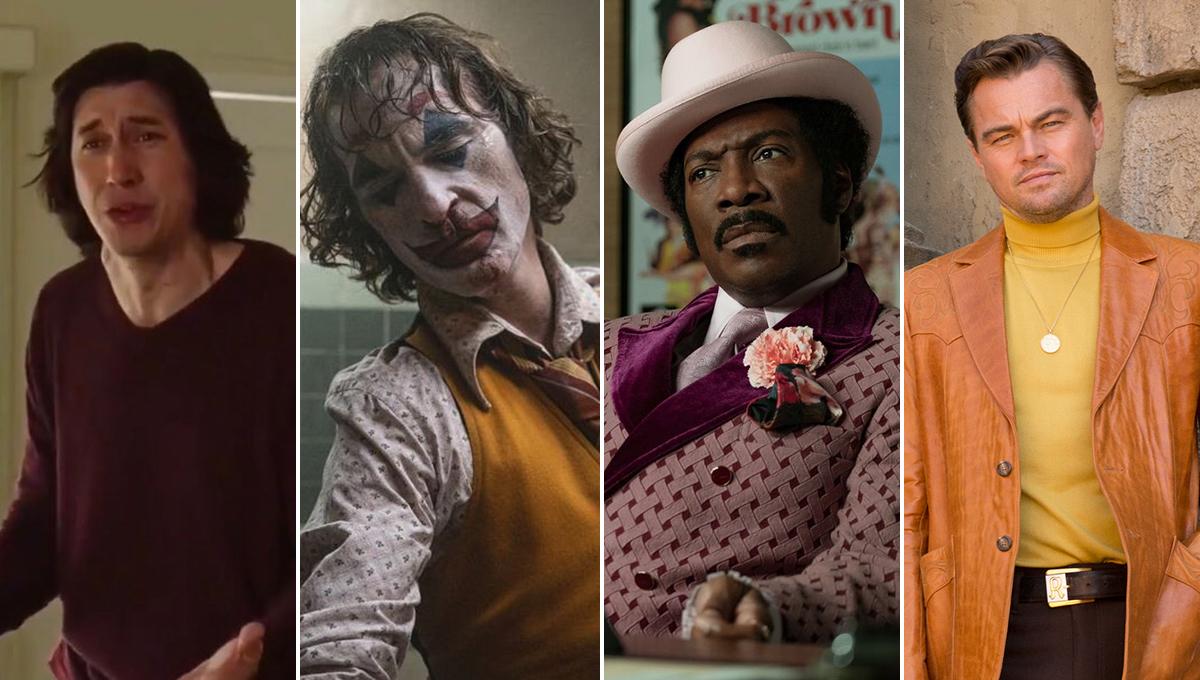 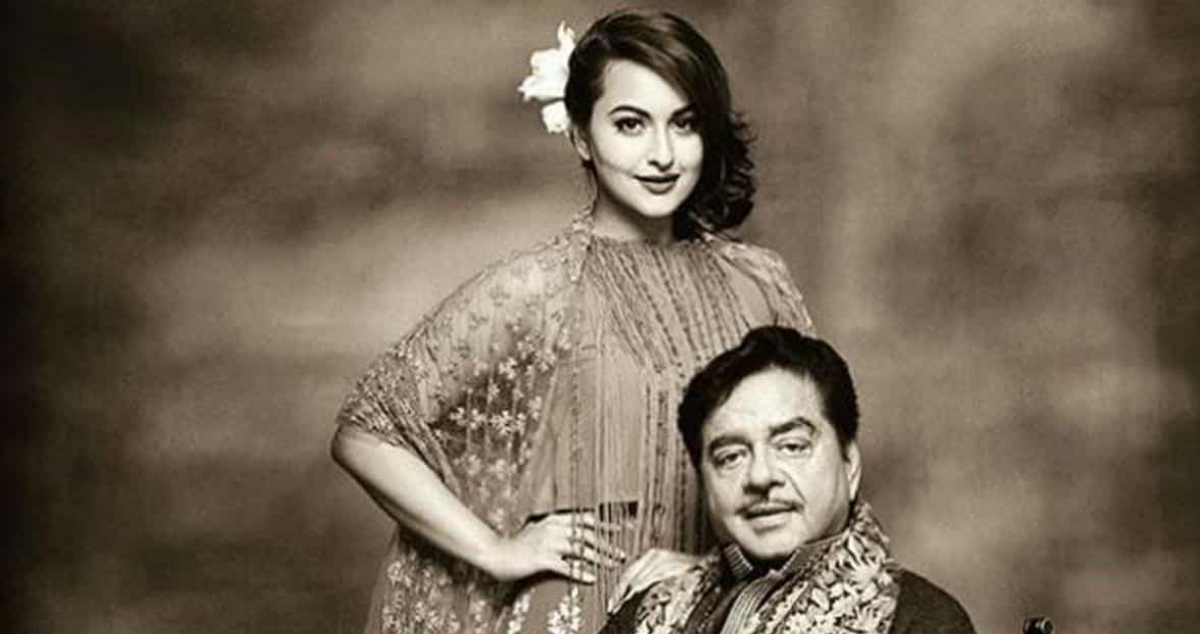