Film producer Nitin Manmohan, known for backing movies such as Bol Radha Bol and Laadla, has been admitted to a private hospital for cardiac issues.

He was rushed to Kokilaben Dhirubhai Ambani Hospital in Navi Mumba. Nitin Manmohan is the son of the late actor Manmohan, who featured in films such as Brahmachari, Gumnaamand Naya Zamana.

The filmmaker is responding to treatment but is not yet out of danger. “His vital parameters are stable at the moment, but he was put on a ventilator and remains on it until now.

The next 48 hours are crucial, doctors say. Nitin ji’s daughter Prachi was also there and has stayed put with her father since yesterday.

His son Soham stays in Dubai, and he flew into Mumbai last night.” Nitin Manmohan is a well-known film producer in the cinema world.

Sanjay Dutt’s former secretary Kaleem is constantly by his side. Source says, “All family members of Nitin Manmohan are worried, some of them are on their way to the hospital, and some have already reached and been there since last night.

The big news came about him, after which Bollywood stars and fans got upset. The source also added that a team of several doctors are currently attending to him, and the best treatment is being given. Everyone is hoping for the best. 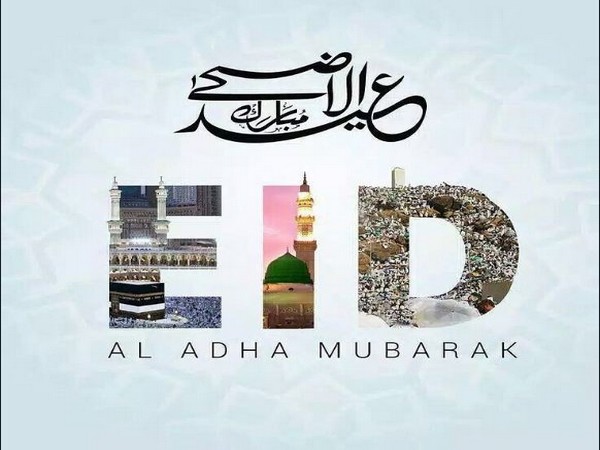 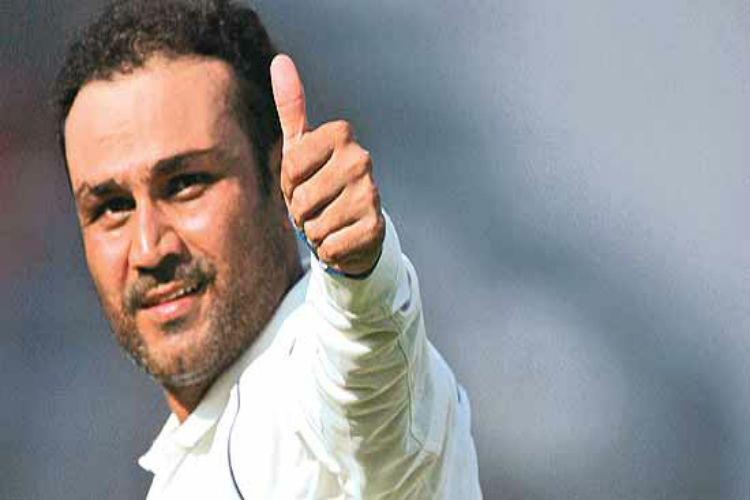 Virender Sehwag- No Retirement Till 37