After Shah Rukh khan surprised his fans on social media today , by sharing the teaser of his next Atlee’s film titled ‘Jawaan’ all his fans , followers and well wishers have poured in all their love and and good wishes and praised the actor and his terrific look.

Confirm to be a massive action entertainer , the movie promises kick-ass action sequences with king khan in a bruised, blooded and never seen before avatar . The film is all set to hit the cinema on 2 June 2023.

King khan also said that , “Jawan is a universal story that goes beyond languages, geographies and is for all to enjoy. Credit goes to Atlee for creating this unique film, which has also been a fantastic experience for me as I love action films! The teaser is the just tip of the iceberg and gives a glimpse into what’s to come”. 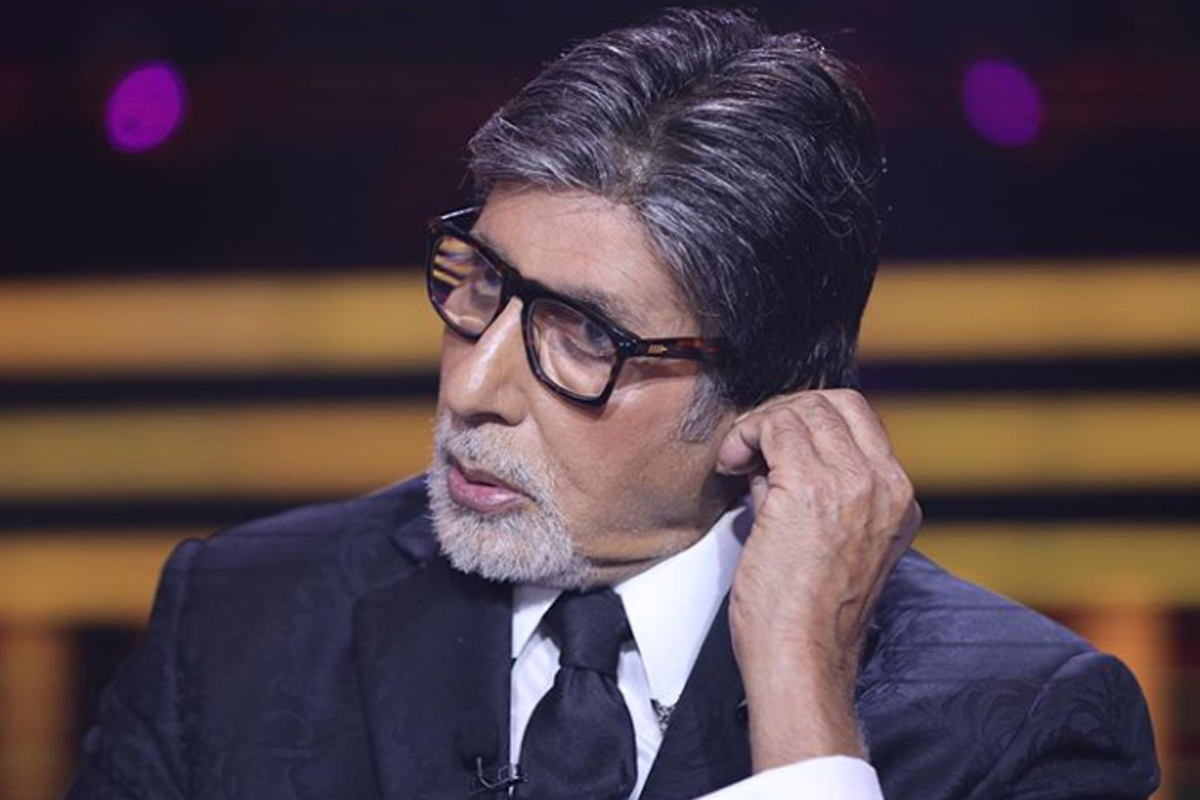 Poonam Pandey’s New Version Of Rock, Paper, Scissors Also Has Bo*bs In Them 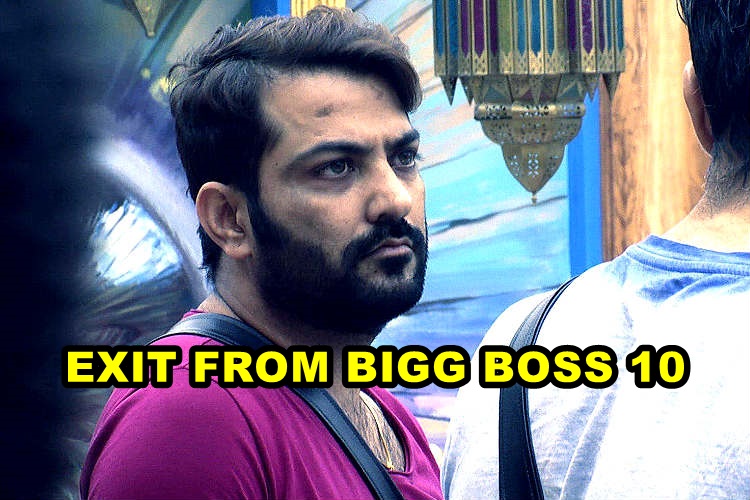