The death of ‘Dil Bechara’ actor Sushant Singh has opened several doors of discussion. Right from nepotism to dealing with mental depression, celebrities are talking it all. The alluring television actress Mahira Sharma too has shared her experience of being in depression upon losing three consecutive shows. She also expressed how this situation taught her to take a step back and assess what was good for her. Mahira made her debut at the tender age of 17 with the show Y.A.R.O Ka Tashan. Her life was on track as she exclaims, however, the loss of three shows broke her completely. 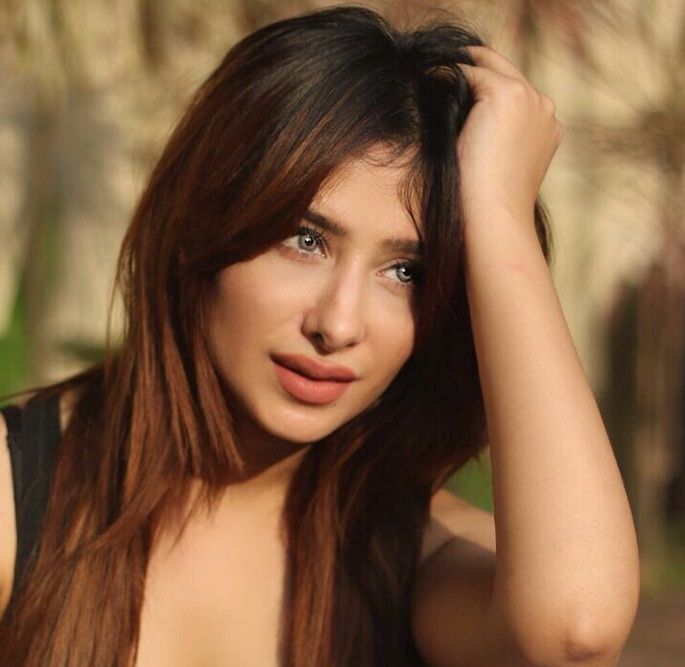 “All these three popular shows were on big channels, and so when I cracked them, I thought things from here would be brighter. I had shot promo for one show, started shooting for another and had signed the third. Among all the three, there was this one show that was my mother’s favourite, so I thought I’d surprise her but ended up getting surprised myself. They favoured the other actor over me… Favouritism happens everywhere,” – Mahira

Mahira did take some time to recover from this loss and to tame her mind to get out of depression. She clearly remembers,

“I was completely heartbroken. I couldn’t tell this to anyone, even my family and would cry secretly. One of my uncles, who’s in the army, once told me, ‘If people say bad about you even if you haven’t done any wrong remember you’re doing right’. So, I decided to try again,”

After her incredible stint in Bigg Boss, Mahira regained popularity and her chemistry with co contestant Paras Chabra on the show became the talk of the town. She was quoted saying, “I’ve realised if you show your vulnerability, desperation or that you’re upset, you would be making your haters happy and loved ones sad. It’s difficult during such phases and I know because I’ve faced it. But remember, har bure waqt ke baad achha waqt aata hai. I survive on this thought. Even inside the Bigg Boss house, I maintained this stand,”