Given the current lockdown, all of us are counting days to get rid of the stay home rule. Time has definitely become a significant aspect of our lives. Lets embrace the time we spent in watching the lengthiest movies of Bollywood till date. Check out the list below:- 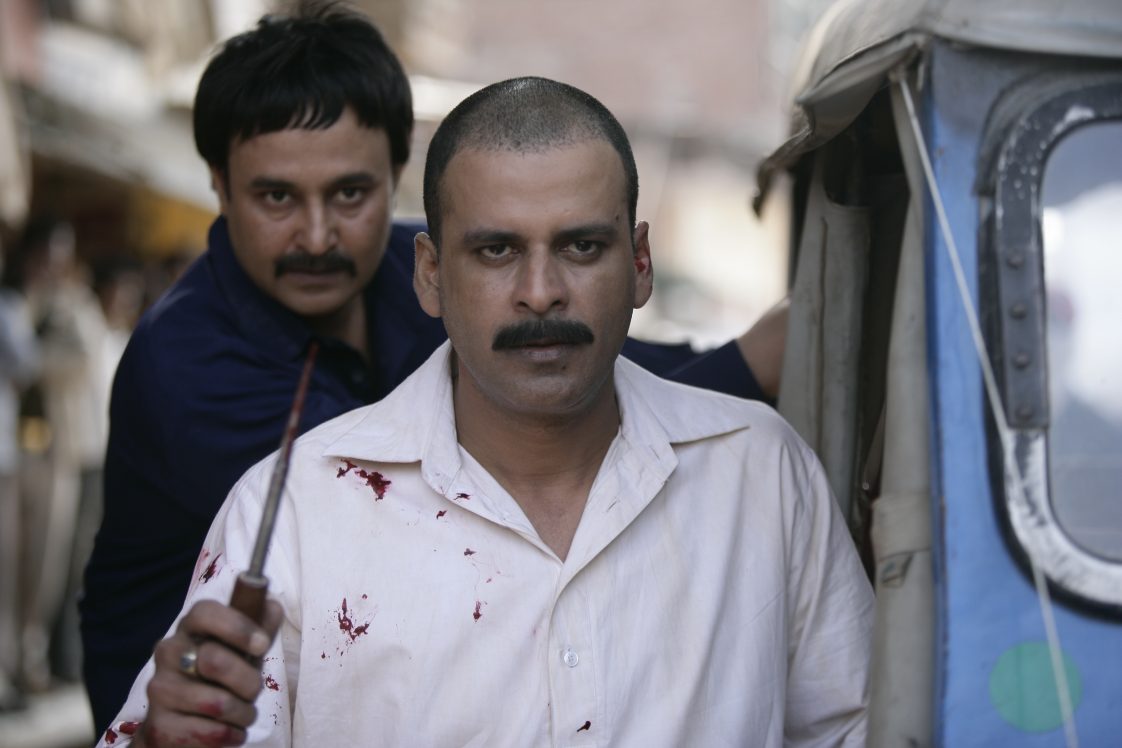 An extraordinary skillful film when some amazing talents , Gangs of Wasseypur was of an undeniably long duration of time. Initially the movie was shot for about 5 hours 19 minutes. However, when the film was about to release the cinema halls requested the producers to cut down the movie into two parts of lesser duration each. 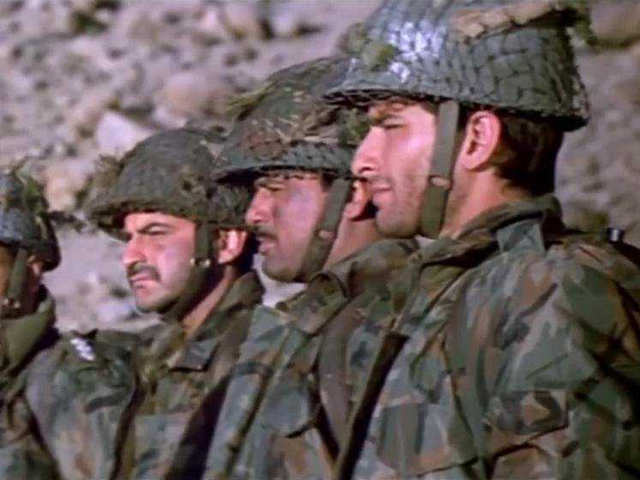 With a star cast involving some big and talented actors of Bollywood LOC kargil was based on one of the biggest war of the country. the movie went on to become one of the lengthiest movies of its time with a duration of 4 hours 15 minutes. 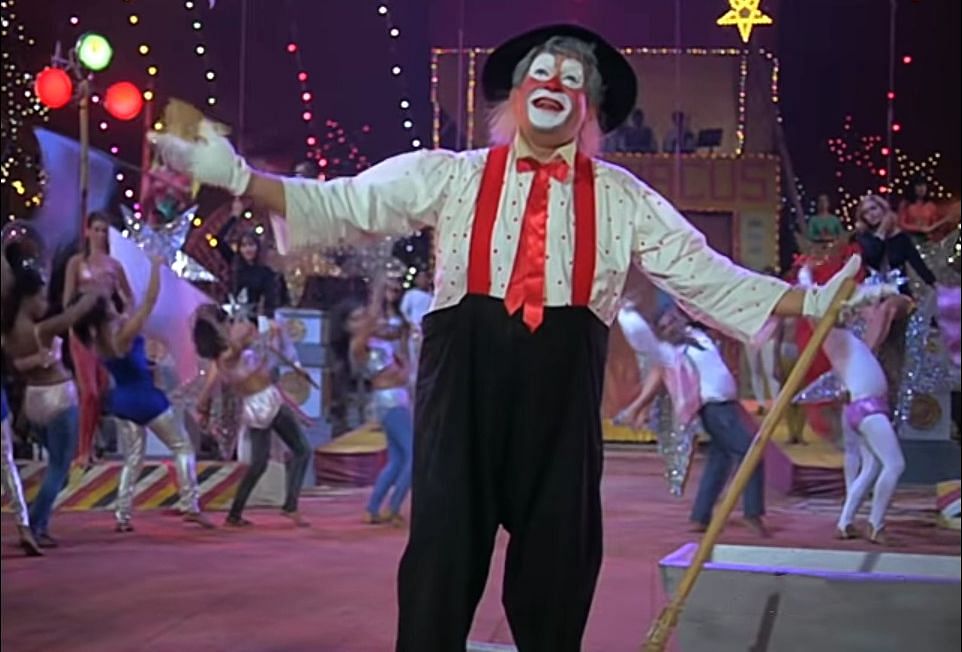 A movie starring the impeccable actor Raj Kapoor, Mera naam joker was the most touching movie of its time. The movie had almost 28 songs and the entire film duration was a 4 hours and 4 minutes. To give the audience a little break the movie also incorporated two intervals.

4. Lagaan: Once upon a time in India 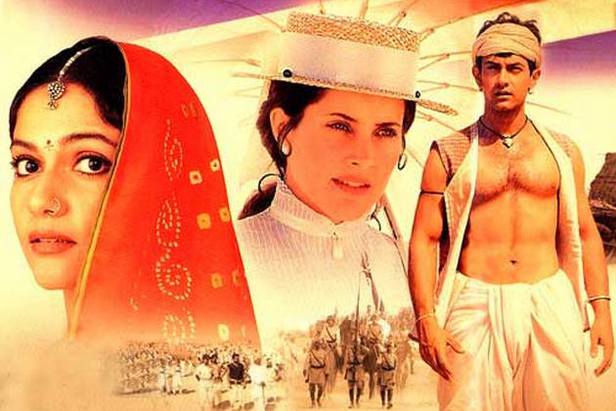 The perfectionist of Bollywood Aamir Khan curated this mind boggling movie of the decade. The movie went on to to create historic position in the era of Bollywood. With almost a duration of 3 hours and 44 minutes this movie held its audience till the last scene, thus becoming one of the lengthiest movies of its time. Lagaan also paved way for India in the Academy Awards in the Best Foreign Language category in that year. 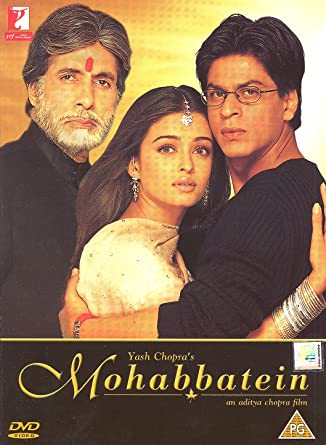 The story of love portrayed in the most appealing form, mohabbatein was one of the blockbusters of era. With a duration of 3 hours and 36 minutes the movie dazzled its audience with every dialogue. 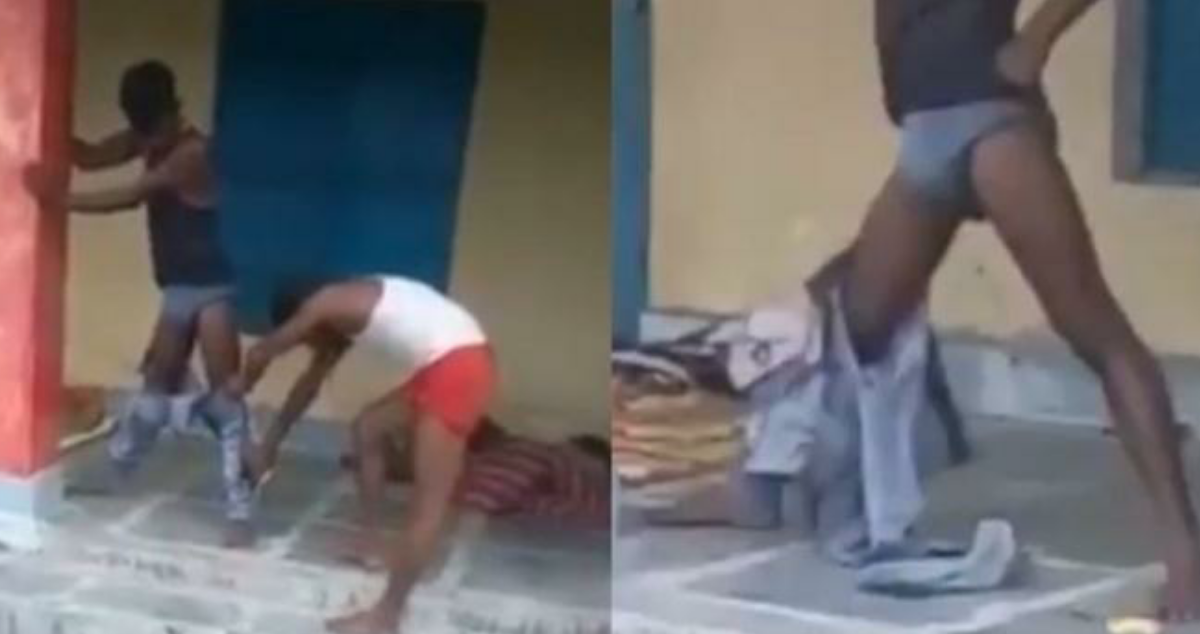 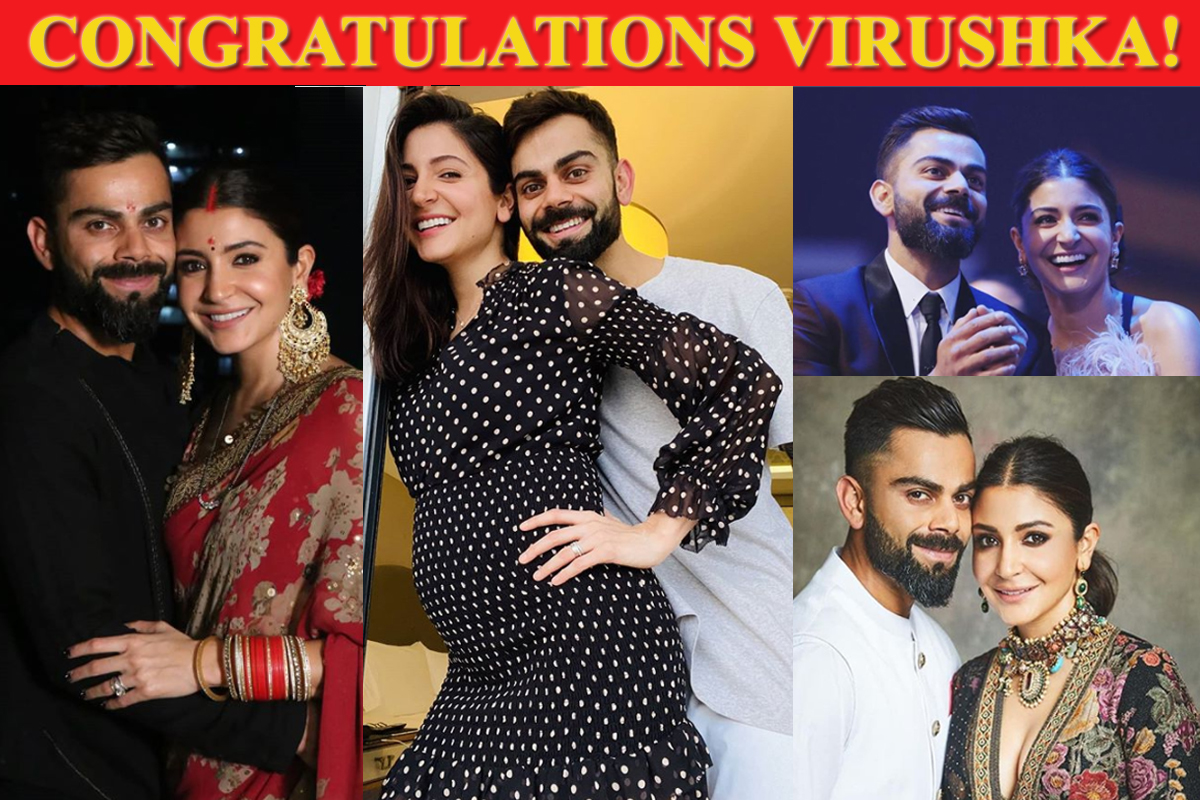 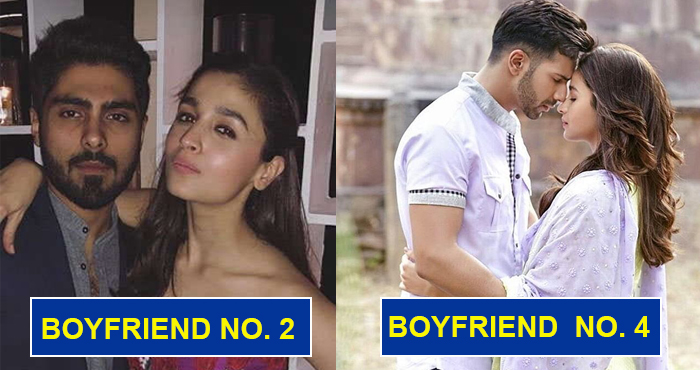 Alia Bhatt and her list of boyfriends in the past 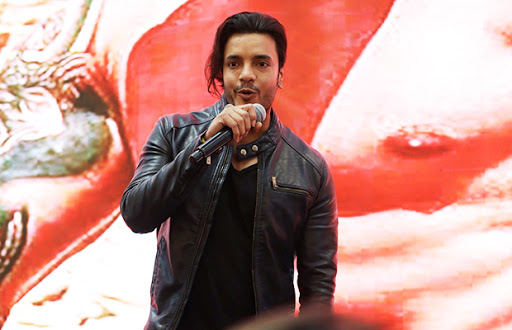