Laal Singh Chaddha, starring Aamir Khan, is nearly ready for release, and the cast and crew are working nonstop to make sure everything goes according to plan. Aamir Khan, the lead actor, hardly has time to sleep amid all the bustle of post-production.

The Laal Singh Chaddha director Advait Chandan posted a photo of star Aamir Khan on his social media accounts. The star can be seen curled up over a green pillow while dozing off. The image appears to be from the movie’s post-production studio, where the actor took a break to sleep. The Sleeping mein bhi perfectionist, the director captioned the photo. #Kumbhakarana.” 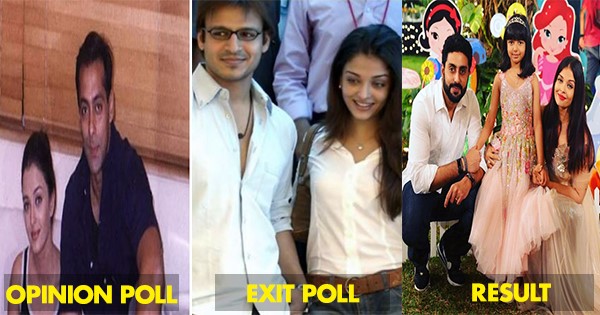 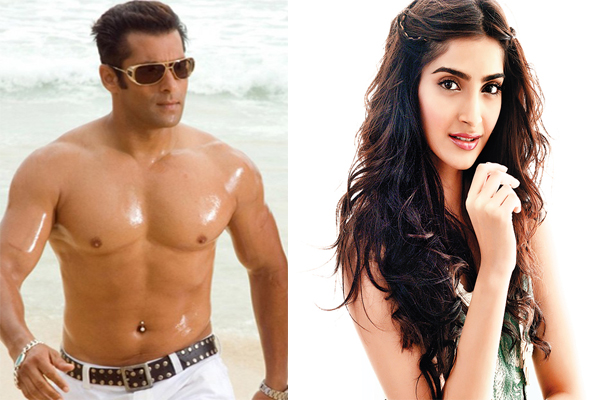 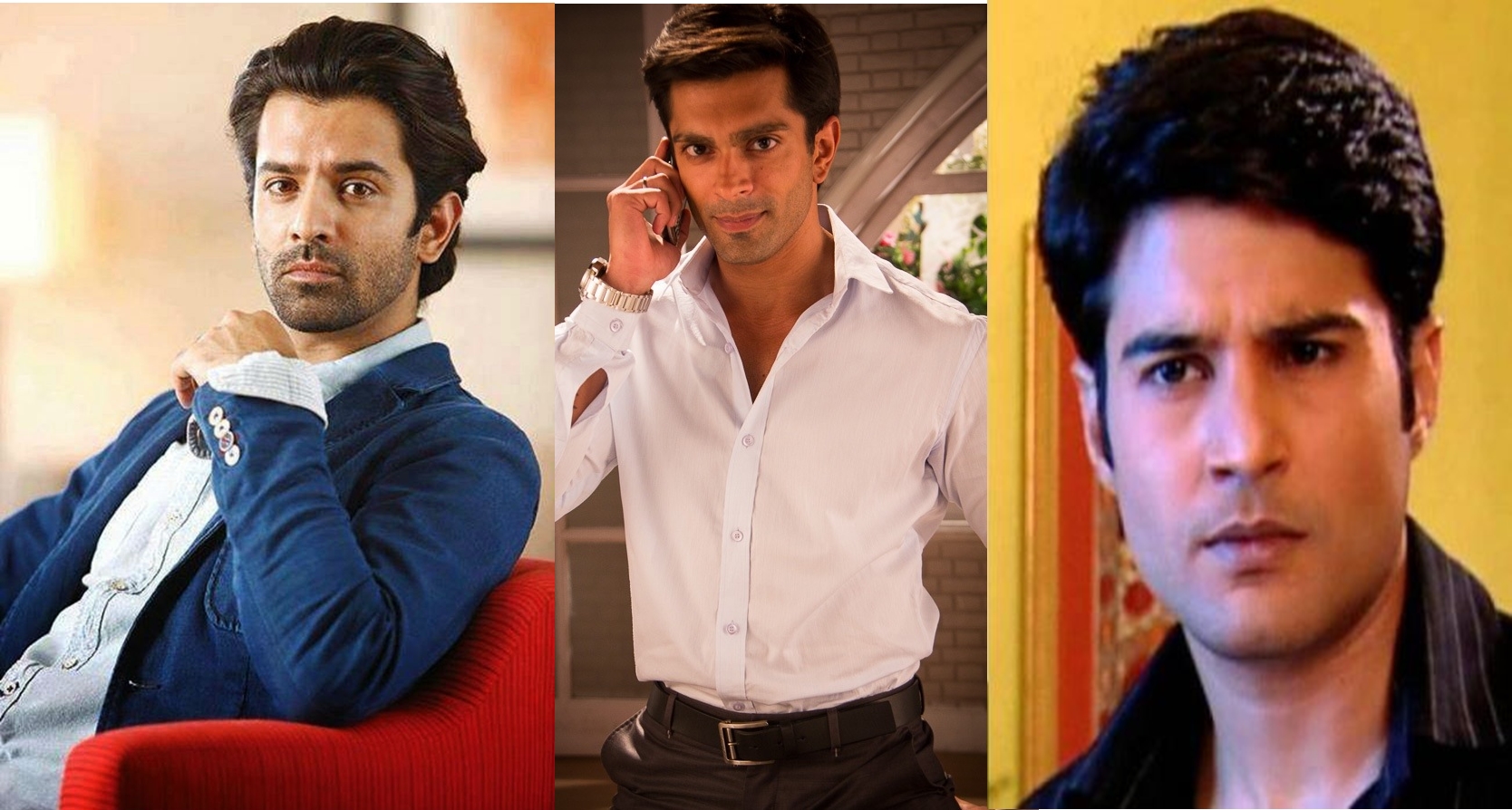 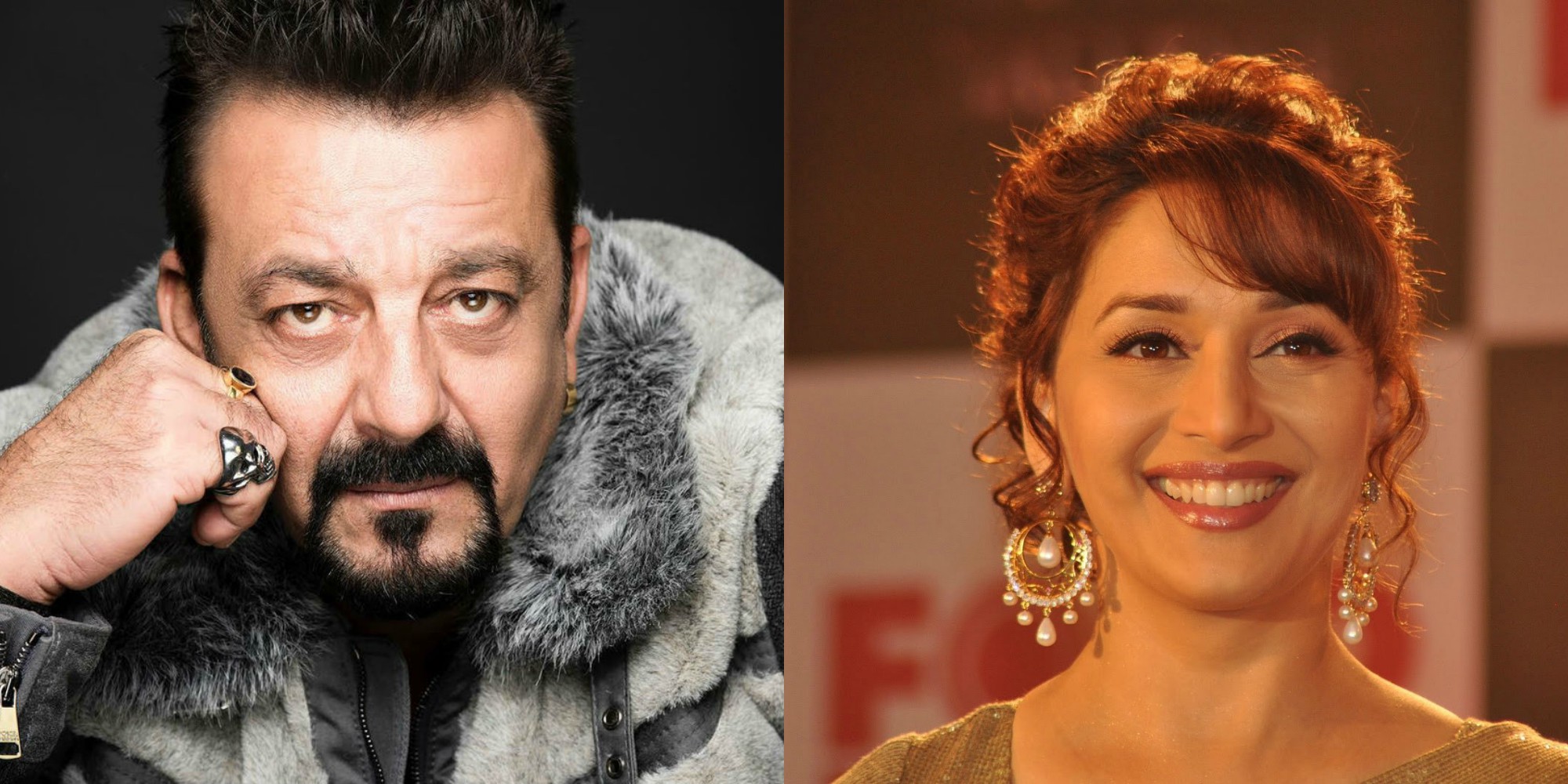