Fox Star Studio’s next project ‘Lootcase’ has been a much awaited film. Starring Kunal Khemu and Rasika Duggal in the lead, the film has all the Bollywood celebrities going gaga over it. The movie left everyone astonished as to what a little red suitcase of money made them do! 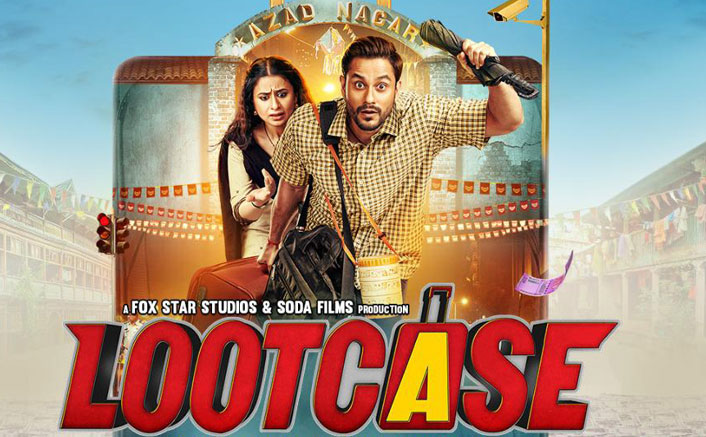 The comedy- thriller ‘Lootcase’ released on Disney + Hotstar on July 31, 2020. It was definitely a good investment of time in watching how the red suitcase full of money made them go crazy and do unprecedented things in order to have it in their lives.

“What an entertaining film. Must watch!!! Great writing and characters.” said Bipasha Basu. While Lizelle wrote, “@khemster2 you are outstanding, what a riot the film is”

Right from the body language of all the characters, the storyline, the dialogues, the background music and the fiesty chase for the red suitcase had everyone rolling on the floor laughing. It is a big entertainer and Kunal has done a phenomenal job in the film. 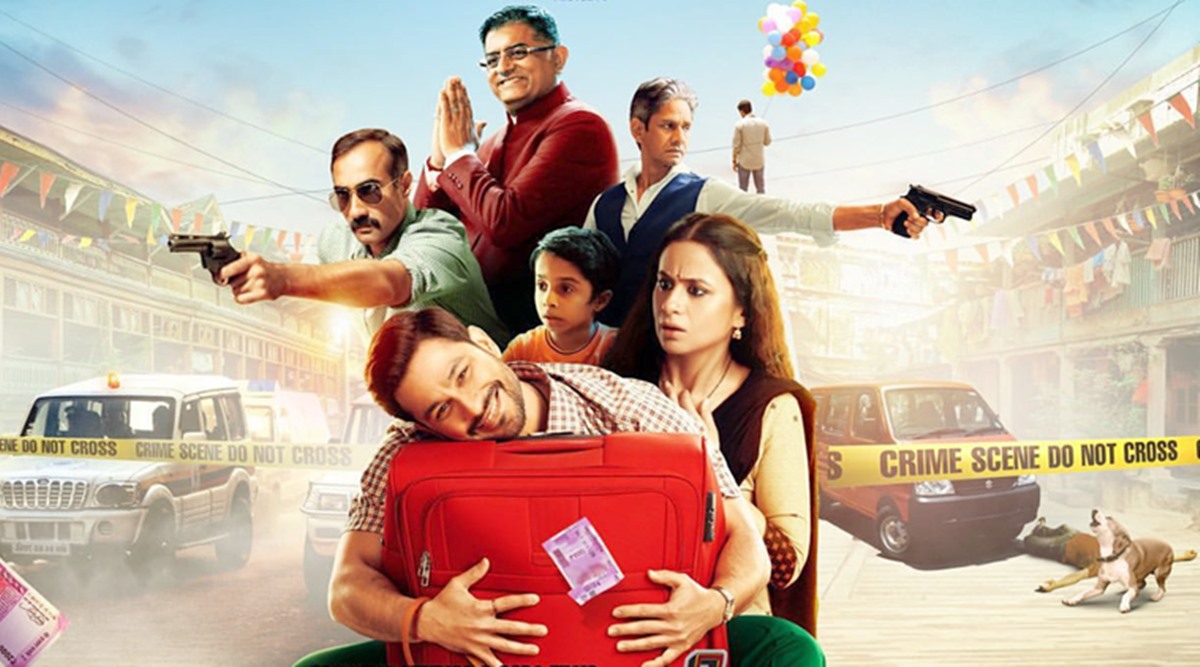 The film is about a middle class man Nandan Kumar played by Kunal. The man finds a red suitcase with Rs 10 crores in it in an isolated market while returning from his night shift. Soon, the real truth behind the suitcase surfaces! But what does Nandan do? Does he continues his lure for achieving it or does he take a step back?

With some amazing talents like Kunal Khemu, Rasika Dugal, Gajraj Rao, Vijay Raaz, and Ranvir Shorey on its cast list, the film is extremely hilarious and a must watch. Go watch it and drop in your comments to us!