The actor Kartik Aaryan discussed his upcoming nuptials and stated that he would prefer to focus on advancing his career before getting hitched.

He said that his mother would want him to focus on his work for the next three to four years before considering getting married. He continued by saying that he would make room in his life for love.

It was previously reported that Kartik and Sara Ali Khan were dating after they first met while working on Imtiaz Ali’s only film, Love Aaj Kal 2.

They allegedly broke up shortly after. The actors themselves never addressed it, but director Karan Johar spoke in an interview about their breakup.

In a recent interview with News 18, Kartik discussed his upcoming nuptials and revealed that his mother wants him to work for the next three to four years.

She wants to keep my attention focused. I’m currently concentrating on my work. Thankfully, they haven’t put any pressure on us yet. Having said that, there is undoubtedly room in my life for love.

So Freddy was released recently and is available to stream on Disney+ Hotstar. Kartik and Alaya F both appear in it. Jeniffer Piccinato also appears in the movie.

Kartik will next be seen with Kriti Sanon in Shehzada. Additionally, he has Satyaprem Ki Katha, set for a June 29, 2023, theatrical debut. Kiara Advani, in addition to Kartik, is featured in the movie.

He’s working on Aashiqui 3 as well. The film’s creators have not yet disclosed which actor will play his opposite. Paresh Rawal has confirmed that Kartik will also be a part of Hera Pheri 3.

Zaheer Khan And Sagarika Ghatge Got Married Today And Their First Pictures Are Just Awesome! 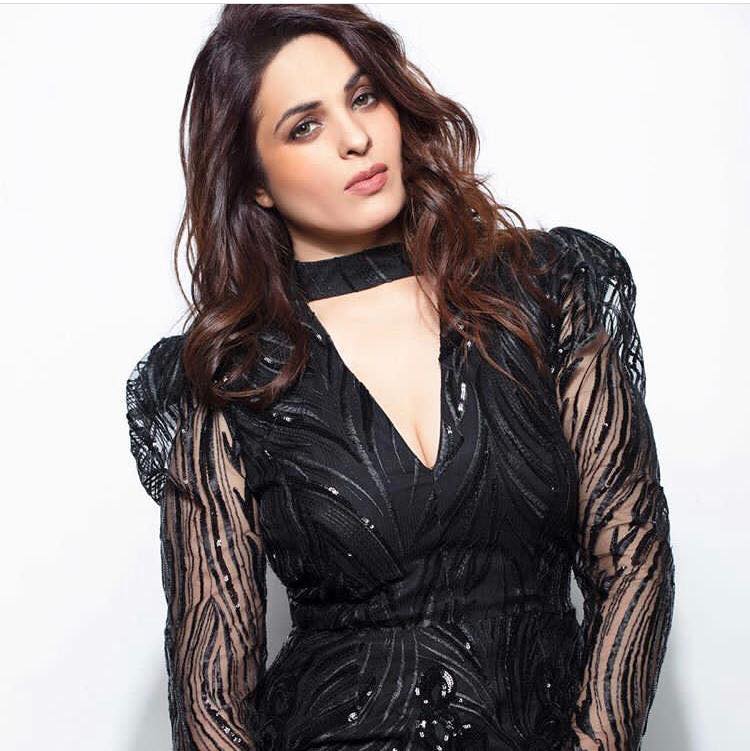 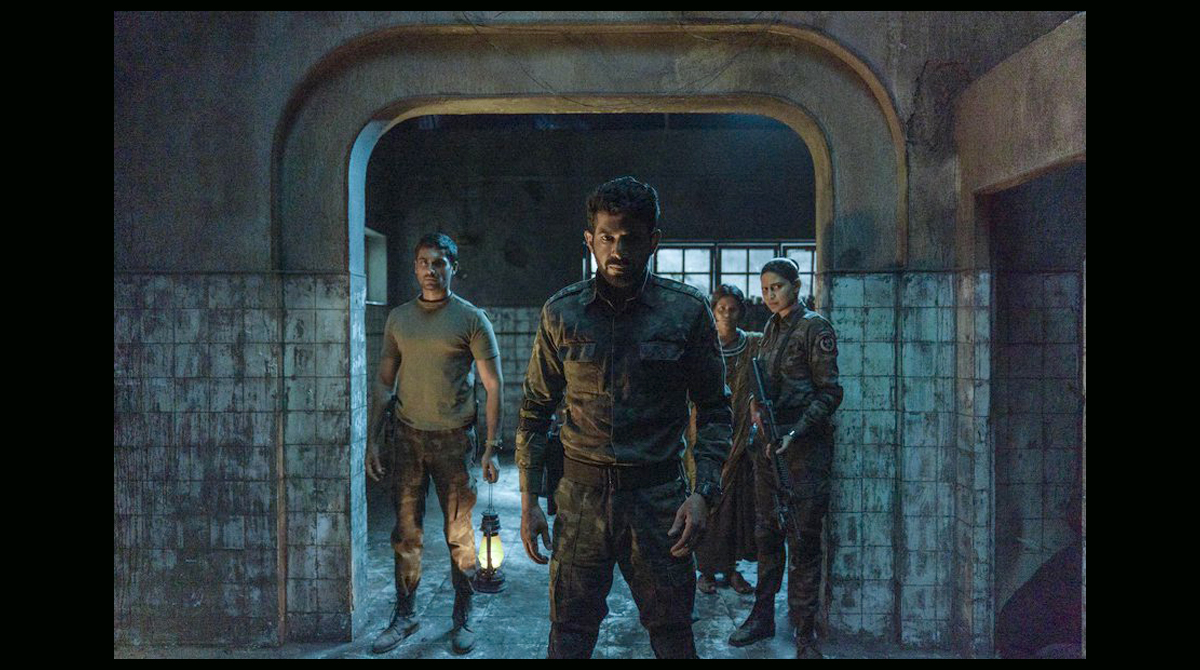 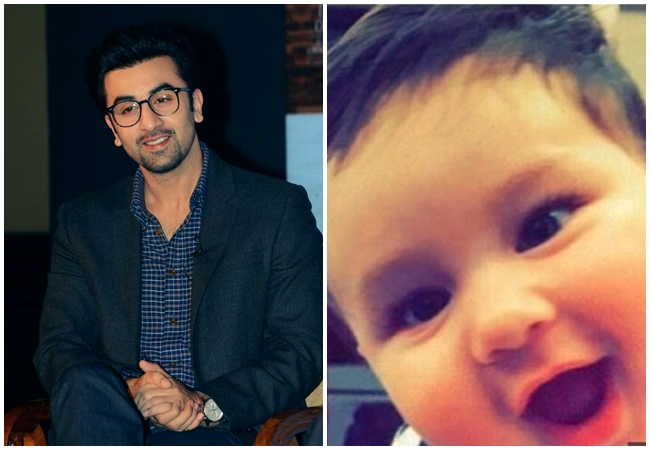