Supreme Court of India has finally passed the verdict of CBI probe in Sushant Singh Rajput’s case. Right from his family, to the relentless efforts of the fans everything has paid off for good today. Several Bollywood celebrities like Akshay Kumar, Kangana Ranaut, Anupam Kher who have been constantly demanding #CBIforSSR hailed the court’s decision to the fullest. 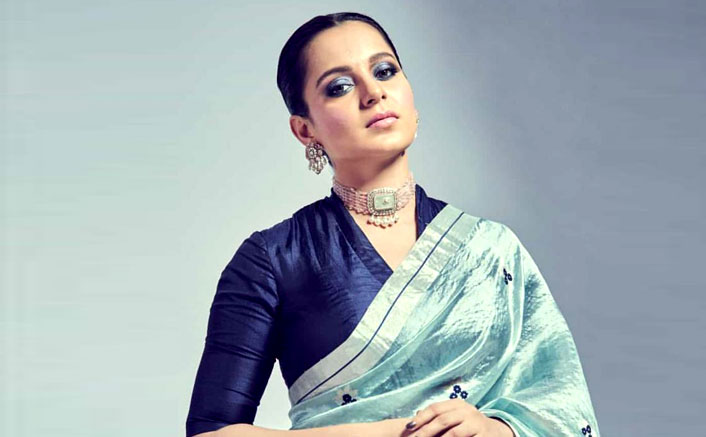 However, apart of calling the victory as glorious and one of a kind, Kangana also toon a dig at the Bollywood actress Deepika Padukone on Twitter. Deepika has been open to public about her struggle with depression. She even runs the Live Love Laugh organization. The actress repeatedly creates awareness about depression through her social media.

Earlier in June, post Sushant’s suicidal death, Deepika posted on Twitter about dealing with depression and mental health. Here’s what she wrote, “Repeat After Me. You cannot snap out of depression.â€

The actress Deepika Padukone has being exceptionally vocal about her struggle that she faced on account of depression. She constantly strive to enlighten her fans with piece of motivation through her social media handle.

As per the verdict passed by the supreme court to probe in CBI, reports suggest SC has told the Mumbai Police to handover the case diary, statements of suspects and witnesses, forensic and autopsy reports to the CBI for further investigation. 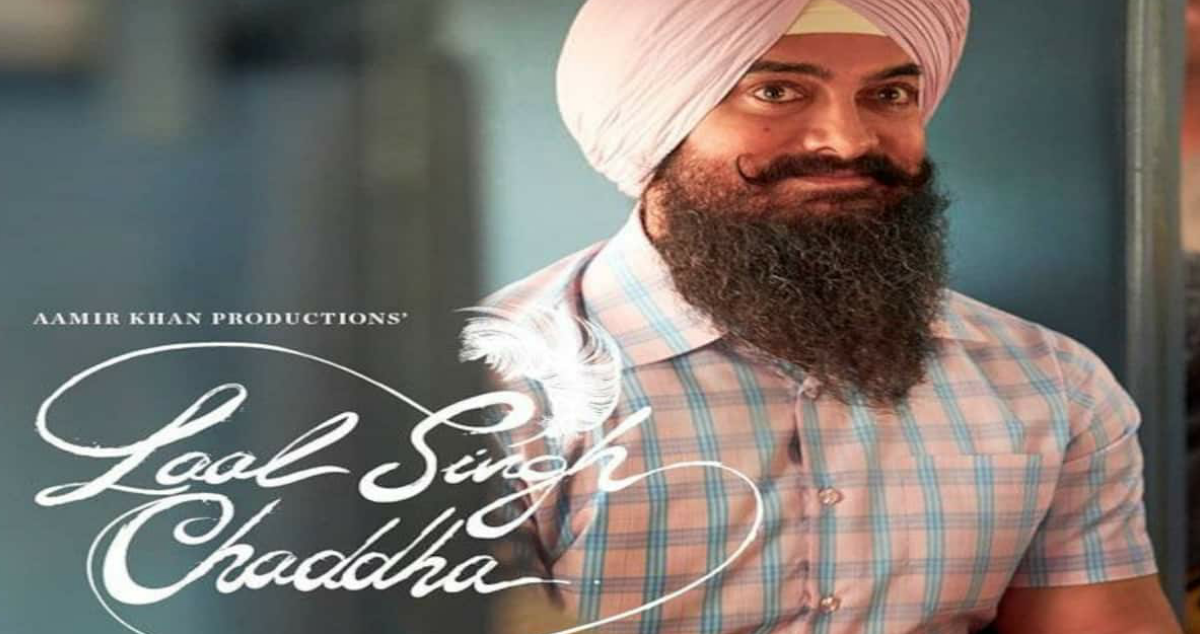 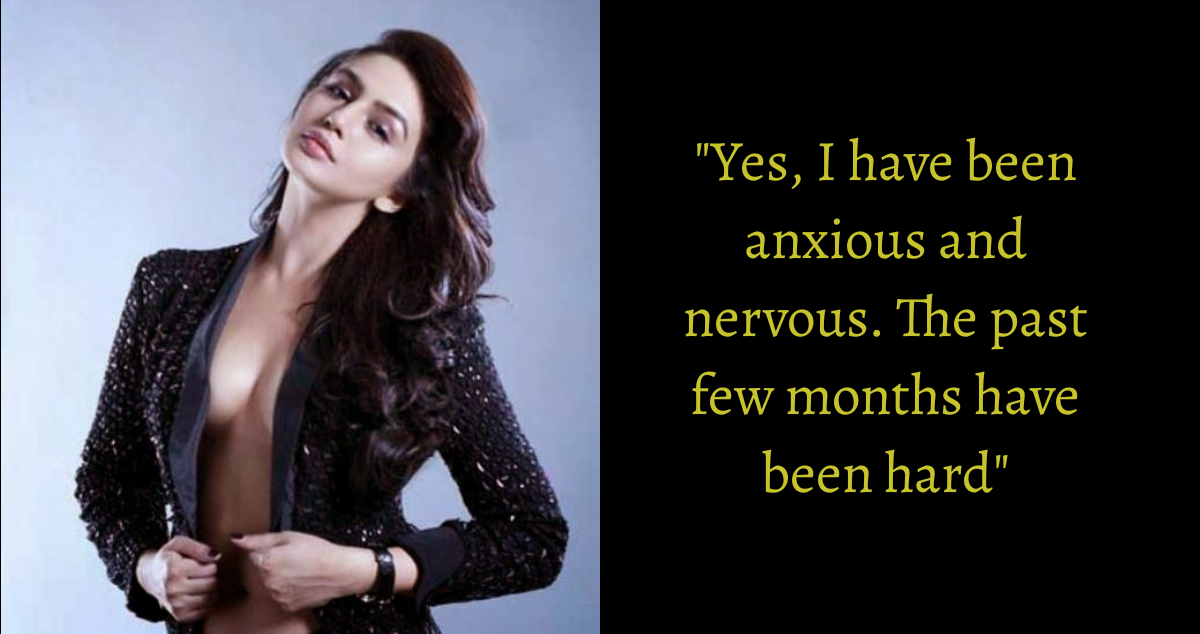 Huma Qureshi: We have to navigate this new normal with a lot of enthusiasm 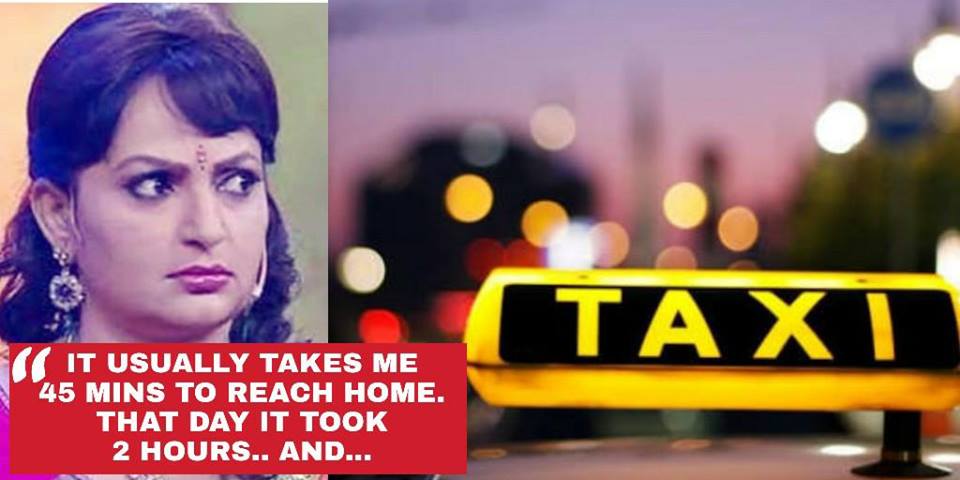 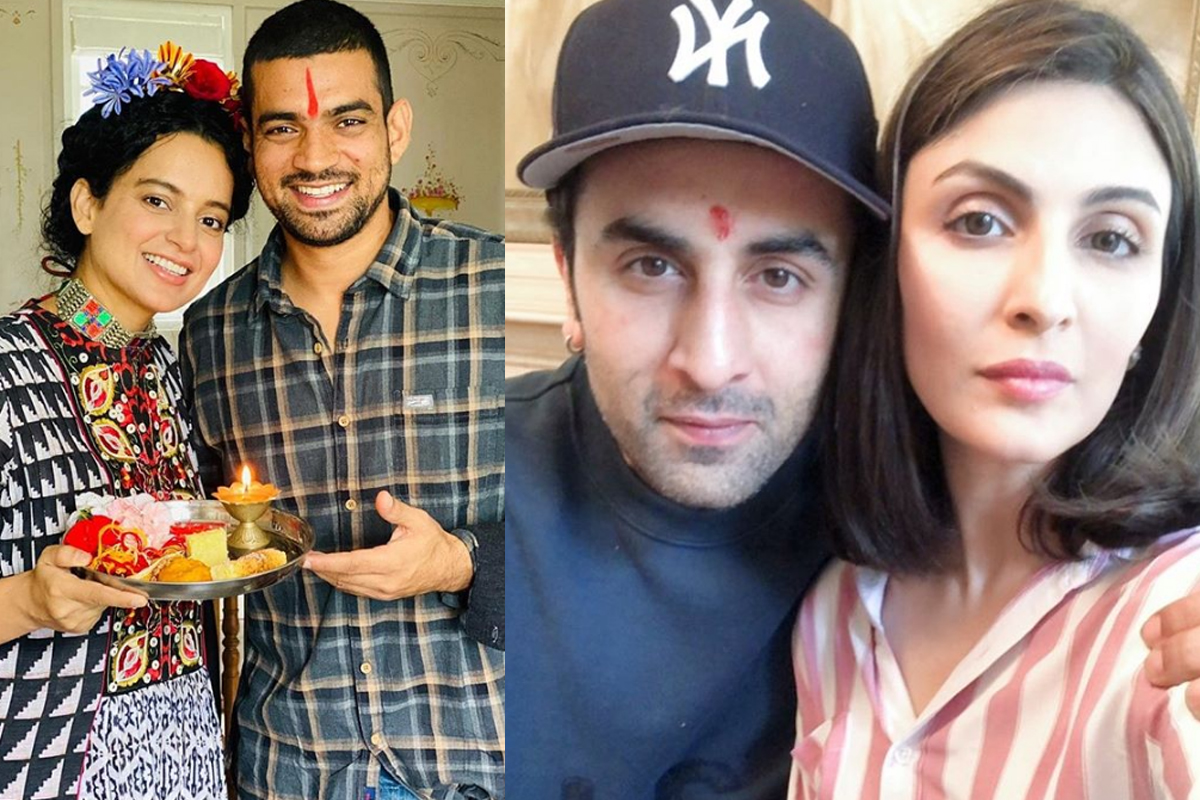