Recently the actress who has been in the limelight for her outspoken nature, is Kangana Ranaut. Amidst the entire Bollywood nepotism and drug abuse fiasco, Kangana has now alleged that the members of the  Brihanmumbai Municipal Corporation (BMC) have taken over her Mumbai office space forcefully. She also said that they are about to demolish her structure tomorrow. 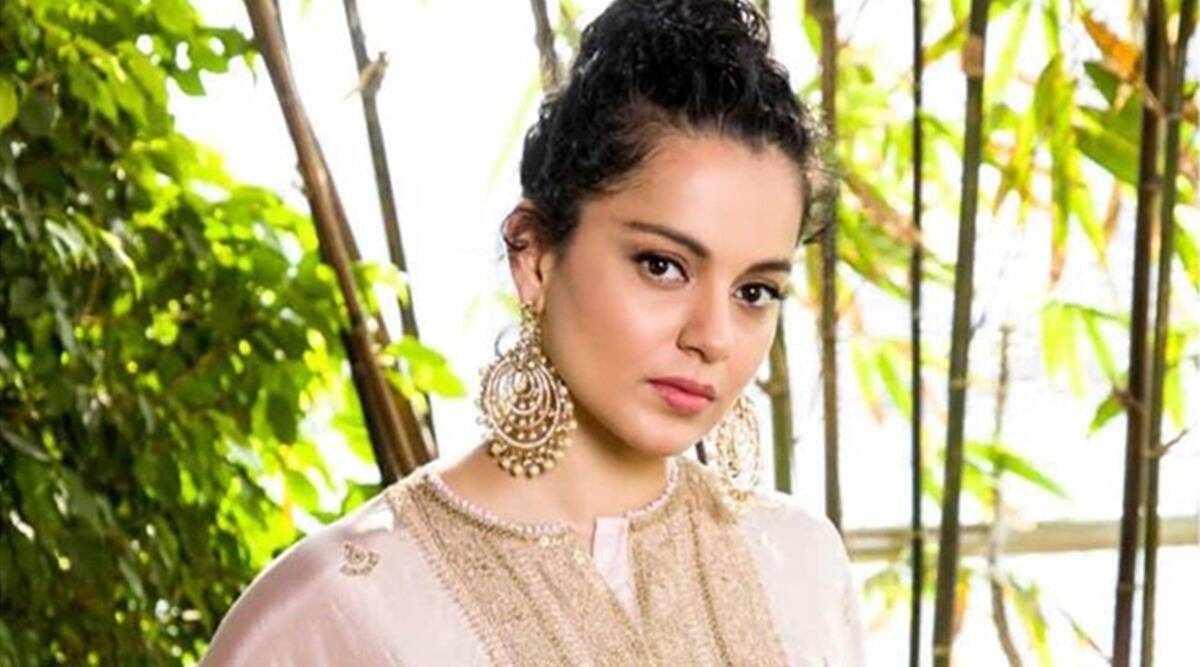 Kangana took to Twitter to address the issue. In a series of Tweets, the actress mentioned that the BMC suddenly appeared at her office on Monday September 7, and started measuring everything. Infact they even harassed the neighbourhood residents.

Kangana shared a video of her office space and wrote, “This is the office of Manikarnika films in Mumbai, which I have worked hard for fifteen years, I had only one dream in my life, whenever I become a filmmaker, I have my own office, but it seems that the time has come to break this dream, Suddenly today @mybmc some people have come,”

“They have forcefully taken over my office measuring everything, also harassing my neighbours when they retorted @mybmc officials used language like, ”वो जो मैडम है उसकी करतूत का परिणाम सबको भरना होगा” I am informed tomorrow they are demolishing my property.”Kangana added further.

Kangana also mentioned that the BMC has barged into her office without any necessary notice,  “I have all the papers, BMC permissions nothing has been done illegal in my property, BMC should send a structure plan to show the illegal construction with a notice, today they raided my place and without any notice tomorrow they demolishing the entire structure.”

The actress is believed to be bearing the grunt of her comments of Mumbai calling it as ‘Pakistan occupied Kashmir’ recently. Several political leaders and people too have severely condemned such words by Kangana. BMC too is seemingly showing up because of the same reason.

Shama Sikander speaks on substance abuse: Nobody forces you on gunpoint to do something