On Thursday, actress Kajol shared a picture of her watching the upcoming movie Salaam Venky with actors Aamir Khan and Vishal Jethwa. While seated in the theatre, Kajol uploaded a photo to Instagram.

Aamir Khan was seated in the image between Vishal and Kajol. They all grinned and gave thumbs-up in front of the camera. In the theatre, Vatsal Sheth was seated behind them.

Vishal dressed all in black for the occasion, while Kajol wore a grey and red saree. Aamir Khan was dressed in a denim jacket and pants. For the occasion, the actor went for a beard and grey hair look.

Kajol captioned the image when she shared it, “The #TeamSalaamVenky gives it a big thumbs up (heart, sparkles, and also thumbs up emoji). #SalaamVenky.” A fan mentioned the characters played by Aamir and Kajol in the 2006 movie Fanaa in response to the post. Someone posted, “Zooni as well as Rehan…..my eternal favourites.” One comment said, “OMG, Zooni and Rehan are back.” Best wishes, my beauty,” an Instagram user wrote.

Salaam Venky was given a special screening on Wednesday night in Mumbai. Several famous people were spotted, including Revathi, Tanuja, Tanishaa Mukerji, and Ishita Dutta.

On December 9, Salaam Venky is scheduled to open in theatres. The young chess player Kolavennu Venkatesh, who passed away from Duchenne muscular dystrophy (DMD) in 2004, is the real-life inspiration for the movie. 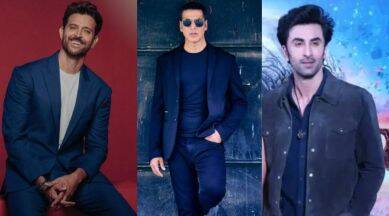 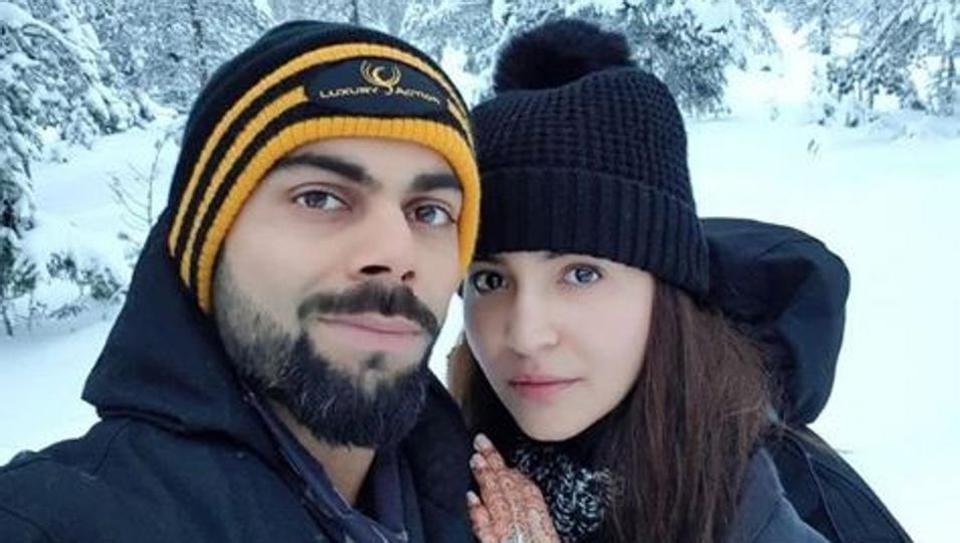 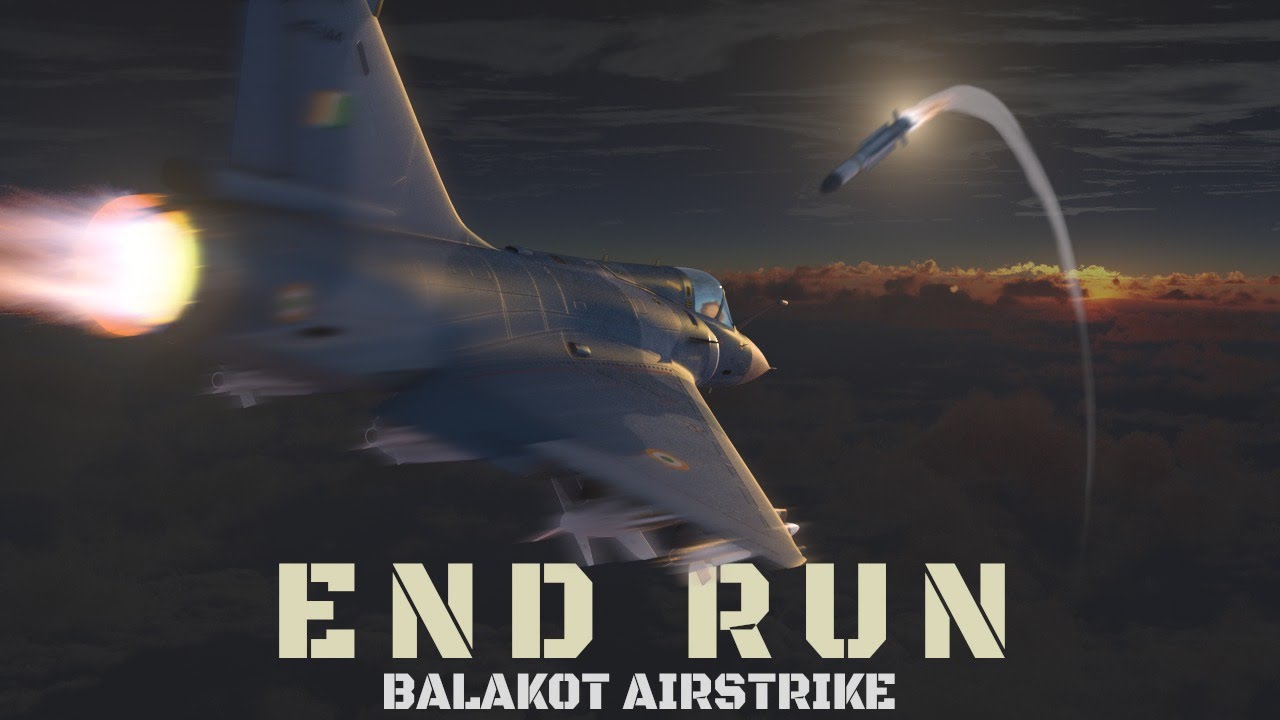