Jacqueline Fernandes is surely one of the most sought after actress in Bollywood. The Sri Lankan beauty turned 35 today and her fans, family and Bollywood fraternity poured in their wishes for the actress. Her fans trended her on social media with their mesmerizing wishes for Jacqueline.

Amidst the innumerable wishes coming in, the one that turned all heads was the announcement by the makers of Kick 2. They broke the news that the scintillating diva shall be playing the lead actress in the film opposite Salman Khan. 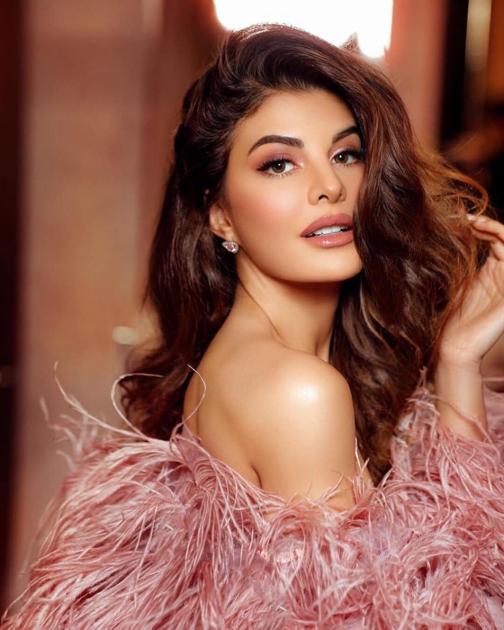 Warda Nadiadwala who is the better half of the producer Sajid Nadiadwala took to her social media to formally announce Jacqueline’s presence in the film. She wrote,”Here is your BIRTHDAY GIFT that will be remembered Forever! 💃🏻
@Asli_Jacqueline overjoyed to FORMALLY announce that #SajidNadiadwala locked the script at 4am this morning & has written an exceptional role for you! @BeingSalmanKhan’s #Kick2 rolling soon😎 Welcome Back! @NGEMovies”

Jacqueline also did a virtual meeting with her fans on her birthday and left them all overjoyed by her energetic and positive aura.

Kick 2 is the sequel to Kick that was released in 2014. It had Salman Khan, Jacqueline Fernandes and Randeep Hooda in the lead. The Telegu remake received enormous love from the audience and was a blockbuster movie.

Jacqueline had been living with Salman Khan in his Panvel farmhouse during the Covid-19 lockdown. The hot pair even shot a music video in the interim named Tere Bina. The two of them had also worked the magic of their mind-blowing chemistry in Race 3 of 2018. Jacqueline was also a part of Salman Khan’s Dabangg  Reloaded Tour.

I am not ashamed of my choices or success: Dil Bechara actress Swastika Mukherjee

Sanjay Dutt diagnosed with Lung cancer; to fly to US for treatment