Manushi Chhillar, preparing for an unannounced movie, has taken a brief vacation and jetted off to Qatar to watch Lionel Messi’s game at FIFA World Cup.

Actor Manushi Chhillar made her big debut in Bollywood with the movie Samrat Prithviraj with Akshay Kumar. Though the film didn’t go well at the box office, the fans loved her acting.

The actress is presently preparing for yet unannounced movie and has taken a few days off. Manushi has jetted off to Qatar to accomplish her dream of watching the Argentinian legend Lionel Messi play football at the FIFA World Cup.

This is like a dream come true moment for her

Legend footballer Lionel Messi has a tremendous fan following, and Manushi is one of them. She is ready to witness him play live in Qatar.

Calling it a dream come true moment, the actor said that she always wanted to watch Messi play the match and she’s looking into it.

Manushi admitted, “It’s forever been my dream to see Lionel Messi play in front of my eyes. Being an enthusiastic fan of his, I have been preparing all these years to get a peek at his brainiac on the football field. There is a lot of buzzes that this could be his final football World Cup.”

Manushi has consistently supported Argentina because of Messi, and she is ecstatic to soak in the electrifying energy of witnessing a World Cup football game in a packed arena.

“Argentina is in the knockout matches right now, so there was no possibility that I would fail to see him play against the Netherlands, which is a great team! This is like a dream come true moment for me, and I know I will be delighted to witness him play,” said Manushi. 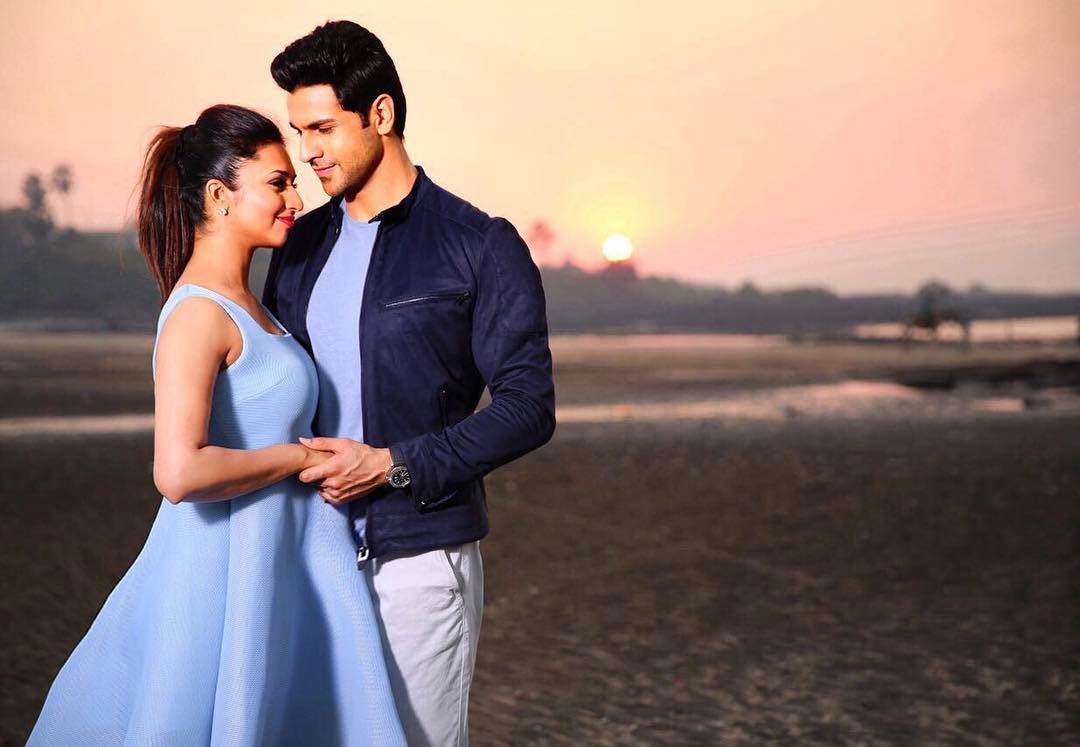 See What Divyanka Tripathi Has To Say About Her Nach Baliye Performance: It is our chemistry and timing that is working out! 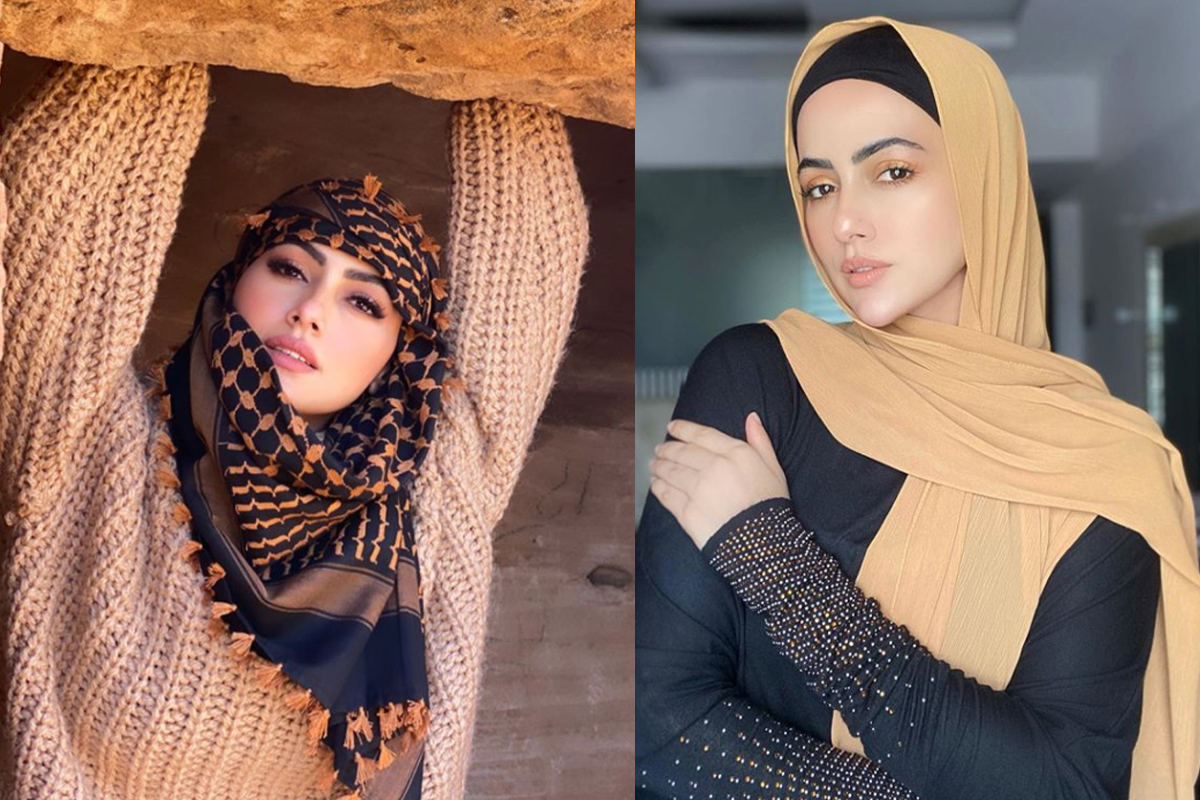