Finally, Kantara by Rishab Shetty will be available to stream in Hindi online.

The actor-director revealed on Tuesday that starting on December 9, viewers will be able to watch the hugely popular Kannada movie on Netflix in both Hindi and English.

On November 24, it made its online debut on Prime Video in Kannada, Tamil, Telugu, and Malayalam. The blockbuster movie had simultaneous Kannada and Hindi theatre debuts.

In a new declaration video from the streaming service, the actor-filmmaker is seen being inundated with messages and inquiries about the official release of the Hindi edition of the smash hit.

The delivery man asks Rishab if Kantara is available in Hindi as he receives a package at his door.

After watching the entire video, he finally sits down and says, “Chalo, mein aapko baata dehta hoon ki meri movie Kantara Hindi mein [is] release on December 9 on Netflix (Okay, let me inform you that the Hindi version of my movie Kantara is releasing on December 9 on Netflix)” The Kannada film has gained enormous popularity since its release, coming in 2nd only to KGF: Chapter 2 in terms of box office receipts.

In the OTT versions of the film, the song Varaha Roopam will be updated, per a statement given by Rishab earlier this week.

The Kerala-based band Thaikkudam Bridge filed a lawsuit against Rishab and the producers, Hombale Films, claiming that the song was lifted verbatim from Navarasam.

The maker prevailed in the legal battle, and Rishab declared over the weekend that the song would eventually be reinstated in the movie after numerous viewers and fans raised their concerns.

Rishab plays Shiva, a Kambala champion embroiled in a bitter conflict with a Forest Range officer in a fictional village in Karnataka in Kantara. This film explores the age-old conflict between man and nature. 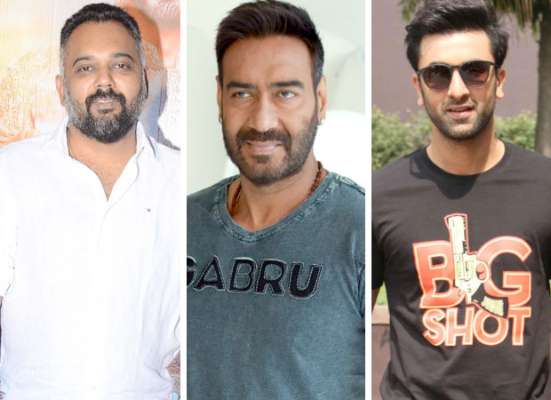 Twenty One Things Americans Do But Indians Don’t 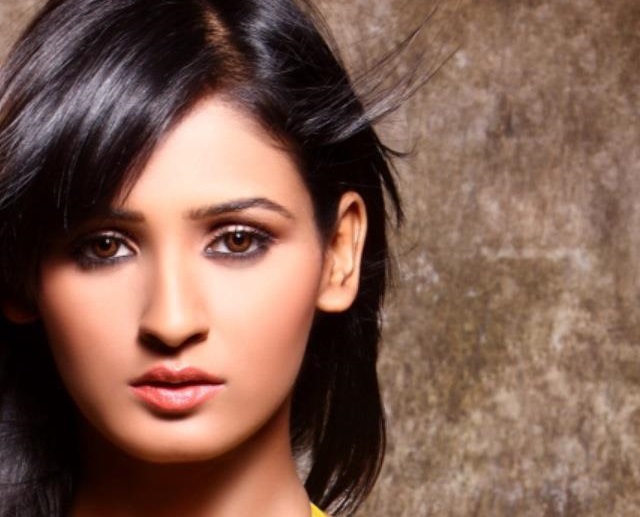 Shakti Mohan: From Contestant to a Mentor