Rani Mukerji’s first image from her upcoming movie Mrs. Chatterjee Vs. Norway is now available. The movie will open in theatres on March 3 of the following year.

It is situated on a real-life incident in which Norwegian welfare services removed an Indian couple’s children from them in 2011.

In the photograph, Rani is shown without makeup, wearing a pink and white cotton sari with her hair in a straightforward plait.

She is also seen sporting vermillion on her forehead, a black cardigan, and Bengali women’s customary red and white bangles. She has some papers and a soft teddy bear toy in her hand and appears a little lost.

Taran Adarsh, a film industry analyst, shared the first movie still on Twitter and added, “Rani Mukerji: Mrs Chatterjee Vs Norway’s release date confirmed… The movie #MrsChatterjeeVsNorway, starring #RaniMukerji, will be released in theatres on March 3, 2023. It is situated on the true story of a mother who, to win back her children, shook an entire nation.

Ashima Chibber is the film’s director, and Rahul Handa and Sameer Satija are its writers. Under the auspices of their company Emmay Entertainment, Monisha Advani, Madhu Bhojwani, and Nikkhil Advani, along with Zee Studios, produce it.

Soon after, on March 21, Rani will also publish her autobiography. According to ANI, Rani had stated in September that she had never spoken openly about her life and her career in film in the 25 years she had so lovingly finished in the Indian film industry.

The book explores my struggles and how they affected me as I navigated the industry and my career because we are frequently judged as women in film.

I haven’t had the opportunity to take a moment and also reflect on my life. This memoir was my way of remembering everything I’ve gone through, starting in my early years.

I look forward to their responses when this book releases on my b’day next year, making the day much more special. “This one’s for my fans as well as for every single individual who has given me limitless love and kept me grounded,” she had added.

In the 2021 film Bunty Aur Babli 2, Rani last appeared alongside Saif Ali Khan. She occasionally turns up at movie events and gatherings. 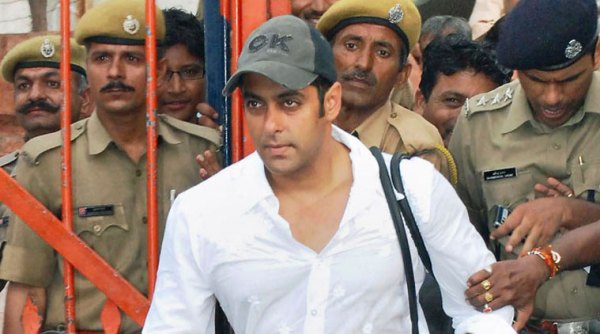 Salman Khan acquitted of all charges in hit-and-run case

John Abraham celebrates yet another success with Dishoom ! 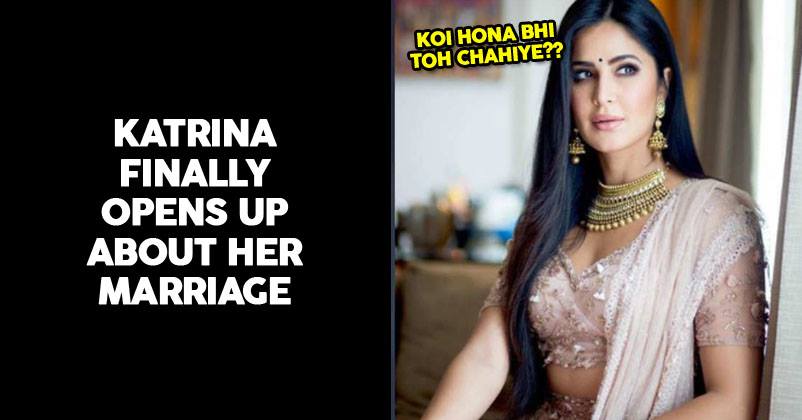 Katrina Kaif finally opens up on marriage; says “there has to be someone to do it” 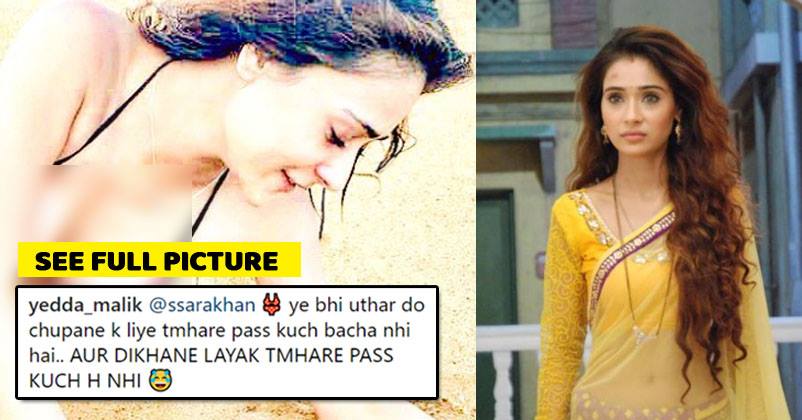 Sara Khan Shares Her Bikini Picture From Goa, Her Followers Trolled Her Brutally