The most loved hotspot for beach vacations in India is Goa. It’s scenic beaches and quite lanes attract gazillions of… 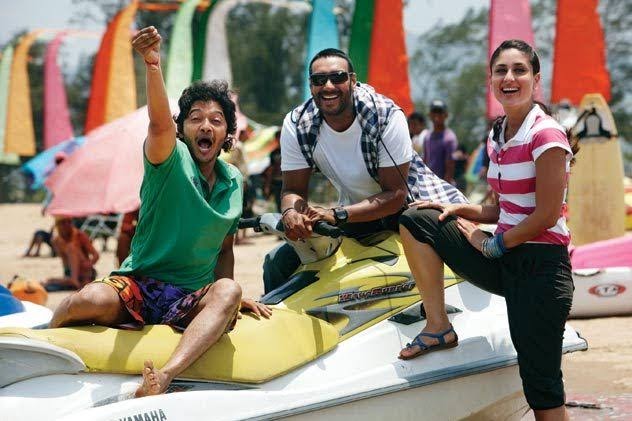 The most loved hotspot for beach vacations in India is Goa. It’s scenic beaches and quite lanes attract gazillions of tourists each year. However, it is not just a favourite tourist spot but also serves as the most apt location for several Bollywood movies.

Read on to find out few of Goa’s mesmerizing locations where the iconic scenes of Bollywood movies were shot:- 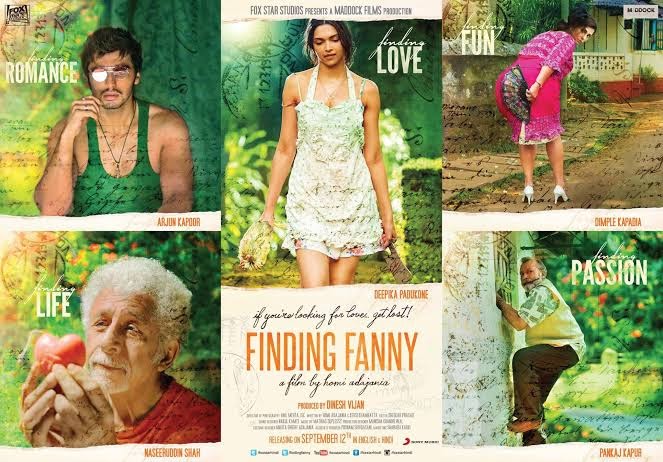 Exploring the most popular cities of Goa like Parra, Aldona, Cortalim, Saligao, and Assagao the cast of the film go in search of Fanny. The movie was shot mostly there and has the most sensational cast like Arjun Kapoor, Deepika Padukone, Om Kapoor and Dimple Kapadia im the lead. 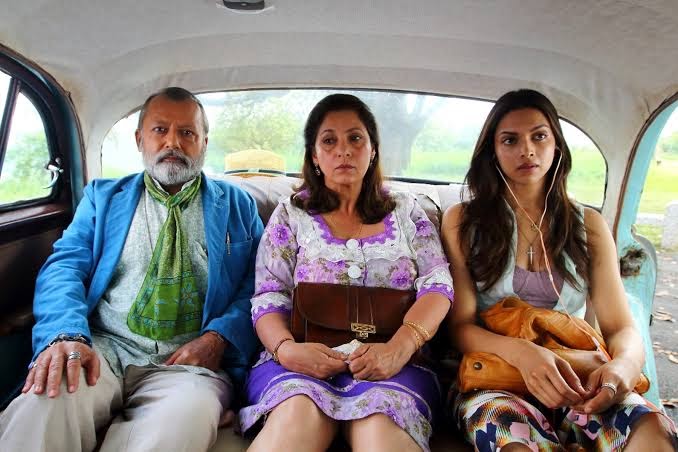 The film was an adventure based comedy and did wonders at the box office. The movie revolves around the road trip that is taken to look out for Fanny. 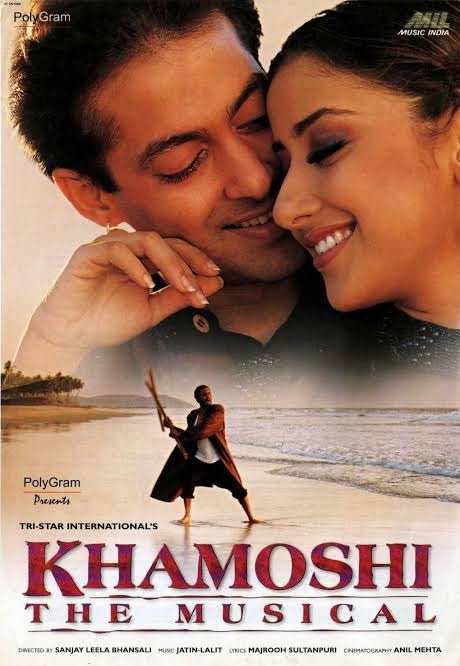 This Sanjay Leela Bansali movie showcased some of the most beautiful spots of Goa like Old Goa, Saligao Church, Anjuna Beach, and River Cruise.

The movie achieved tremendous love for its music, direction and location. 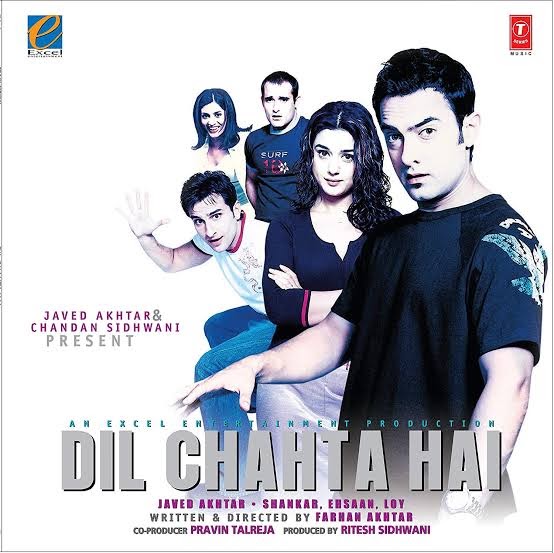 The love of youngsters who plan on going to trips to places like Goa was very well depicted in the movie. Several scintillating locations of Goa like Vagator Beach, Anjuna Beach, and Aguada Fort were used in the film. 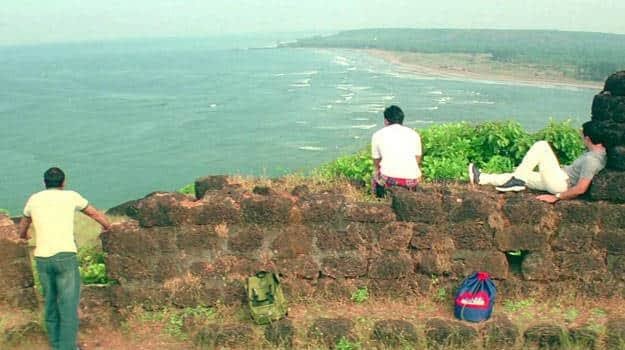 The movie did extremely well on the big screen and in turn enhanced tourism manifolds there.

The comedy series by Rohit Shetty has been winning hearts ever since. Most of the shots of the Golmaal series have been taken in Goa. 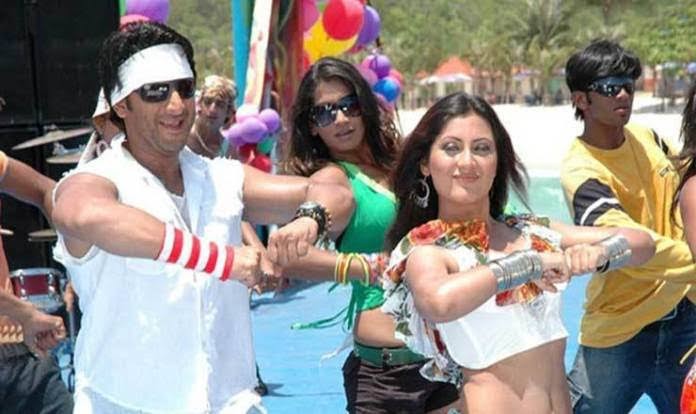 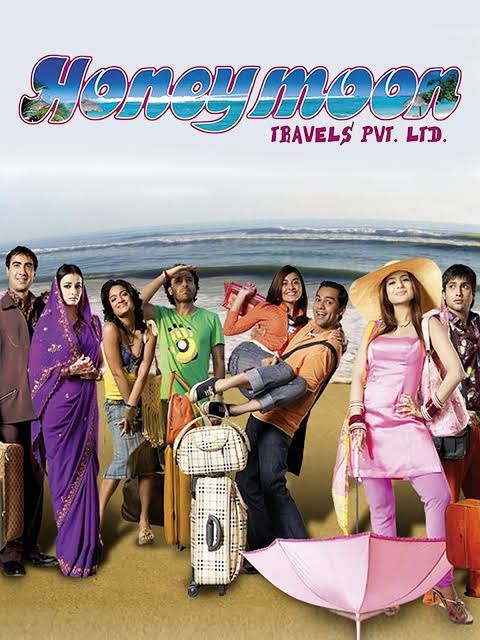 While many of the newly married Indian couples resort to Goa for their Honeymoons, Bollywood has its own movie based on Honeymoon here. 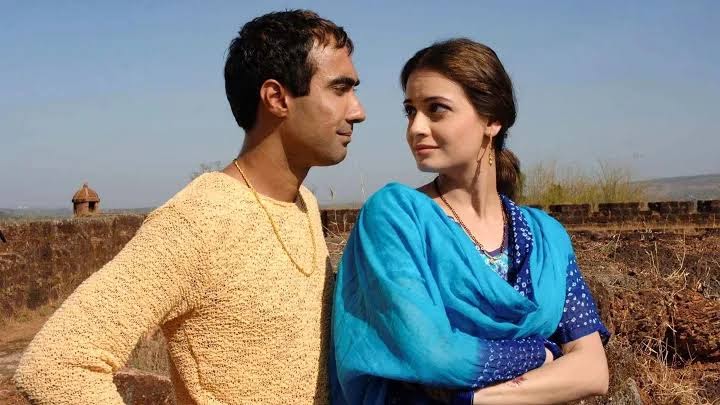 The movie revolves around several couples travelling for their honeymoon to Goa. The movie was filmed at different locations in Goa like  Fort Aguada, Our Lady of Mount Chapel, Dona Paula, and the Corjuem Fort.