The King Khan of Bollywood and his queen Gauri certainly have a fairy tale love story. The two love birds got married back in 1992 when Shahrukh made his debut in Bollywood. Since then, there been no looking back for the phenomenal star. However, his journey did have alot of ups and downs. 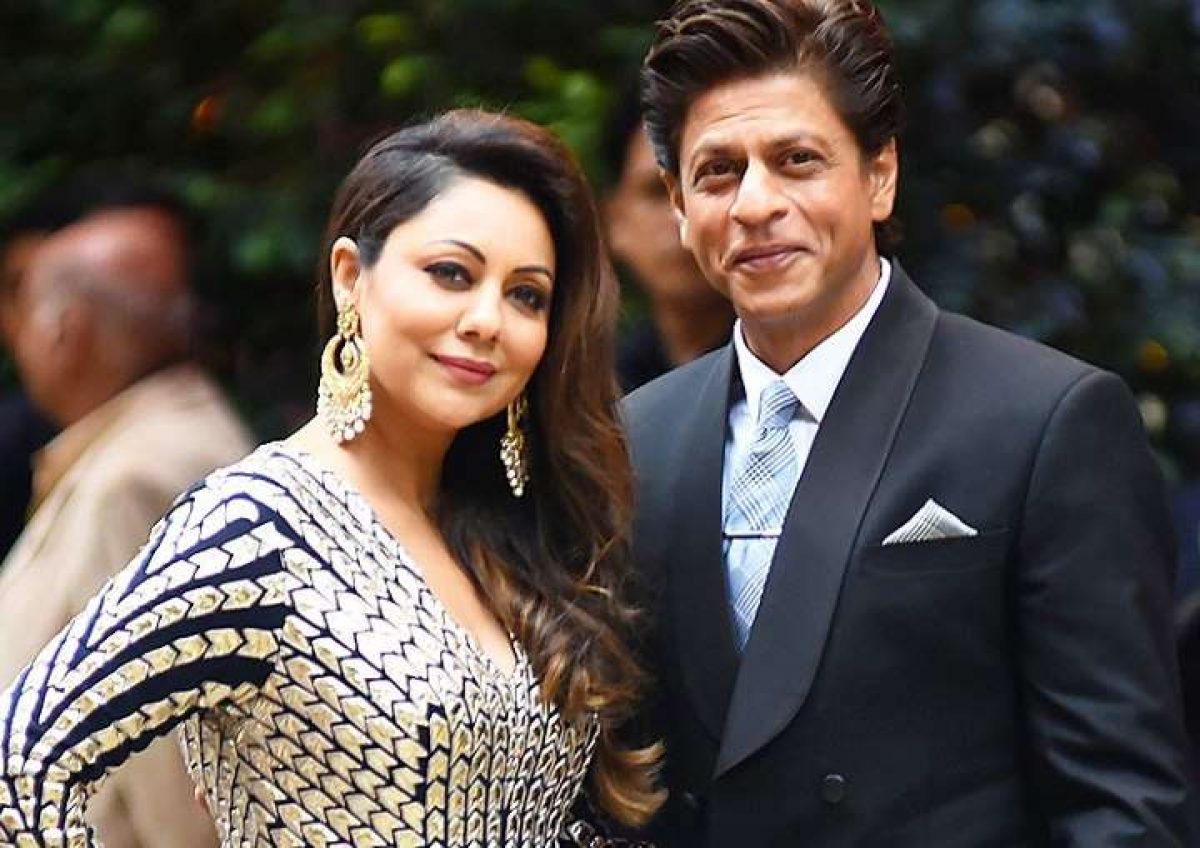 In a recent interview, Gauri Khan spoke about how did SRK’s stardom become a reality. She said, “Frankly I did not realise even after his films released, even after he gave those blockbusters. Took a long, long time for it to sink in that he has arrived.”

Gauri further stated, “And it was very organic, gradual. It wasn’t like I woke up one fine day in this place and said ‘Wow, he has arrived’. It wasn’t like that. It was his struggle…we went through ups and downs. He has accomplished so much and done so well for himself.. all of us are enjoying his hard work today.”

Gauri also spoke about how is her family spending quality time at home during lockdown. “During this lockdown, we were initially scared to even order any food from outside. So ‘ghar ka khana’ is made by Shah Rukh himself and we are enjoying it. He loves cooking and I enjoy eating.”

She went on to talk about her children too as to how are they doing amidst the pandemic, “Suhana has been busy with her online school while Aryan, who just finished college, is taking a much-needed break by relaxing, watching movies and playing games. AbRam, on the other hand, is back to school. While it was initially hard for the kids, they are all coping well.”

Sayani Gupta on being nominated for Emmys: "I don't think it makes a huge difference in our country"