The Goa bench of the Bombay High Court on Thursday quashed the FIR filed against Sussanne Khan, estranged wife of Bollywood superstar Hrithik Roshan, in a cheating case, citing lack of evidence.

The order was passed by Justice FM Reis and Justice Nutan Sardesai.

An FIR was lodged against Sussanne â€“ who runs an interior decoration and design firm Charcoal Project â€“ accusing her of cheating and misrepresentation in a case involving Rs 1.87 crore at the Panaji police station in June.

Real estate firm Emgee Properties filed the complaint that she had misrepresented herself as an architect to win a contract in 2013.

My Petition allowed by Goa bench of The Bombay high court. Criminal complaint filed by emgee properties has been quashed by the high court.

I have never made any misrepresentations & have always maintained the highest standards of ethics while discharging my work. Truth b told

On this auspicious day of janamashtami. I know God watches over me. Thankful to my resilient lawyer team at ALMT leagal @hiteshjain33.

In September 2013, Emgee Enterprises executed a written contract with Sussanne “for architectural and designing services” for its Naira Complex being constructed at Siridao in Tiswadi, North Goa.

The complainant alleged that Sussanne failed to deliver the project within the period stipulated in the contract. 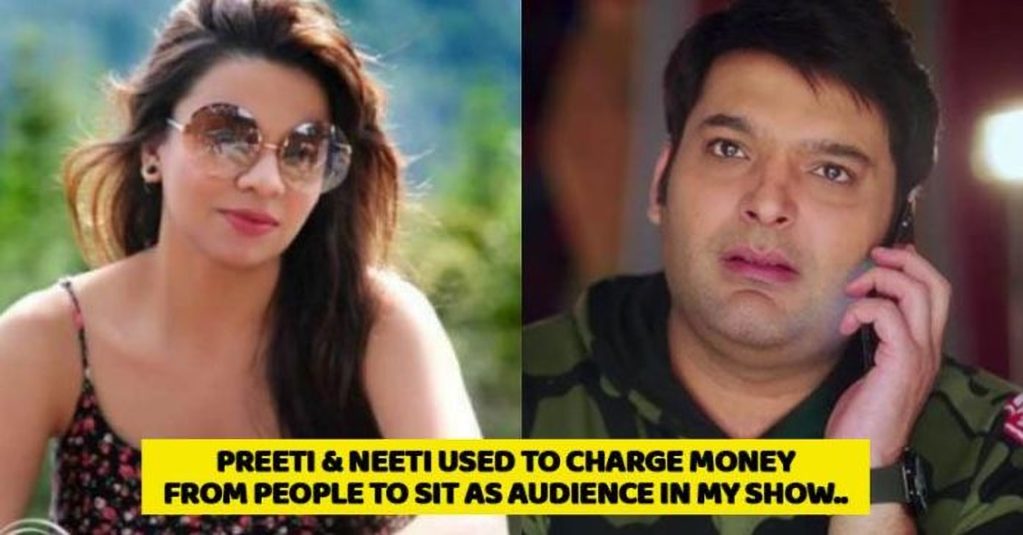 Kapil blames ex girl friend for his bad timing saying she asked 25 lakhs from him ! 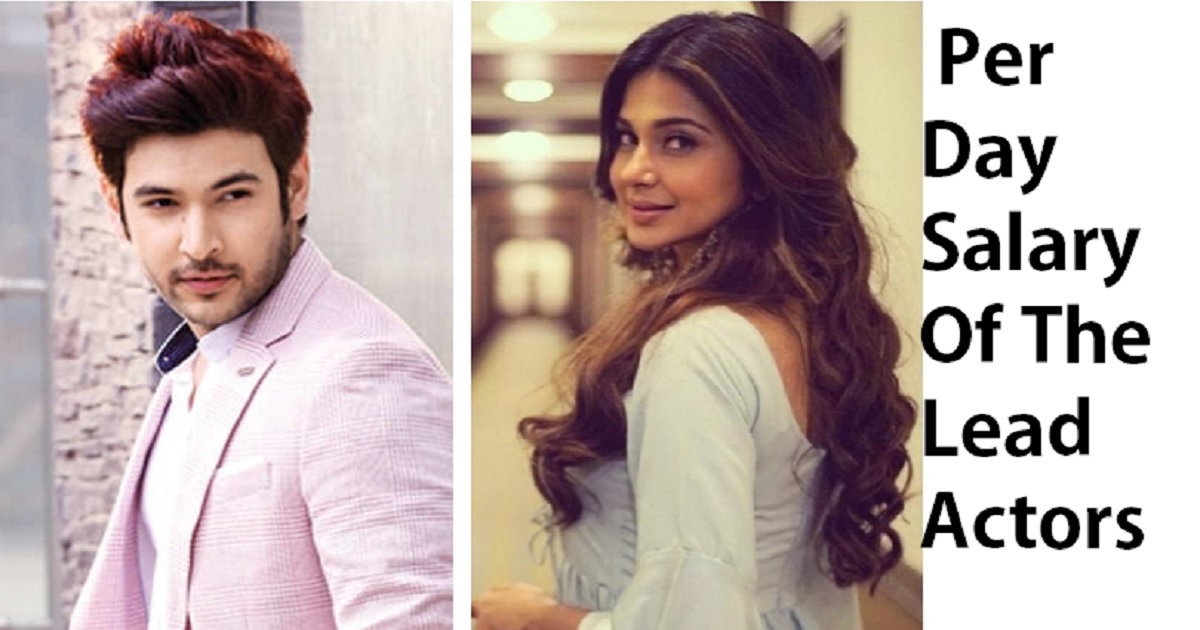 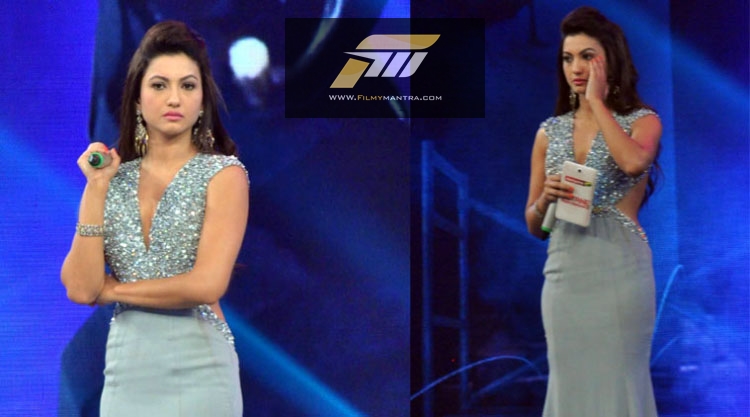 Gauhar Khan paid me to slap her 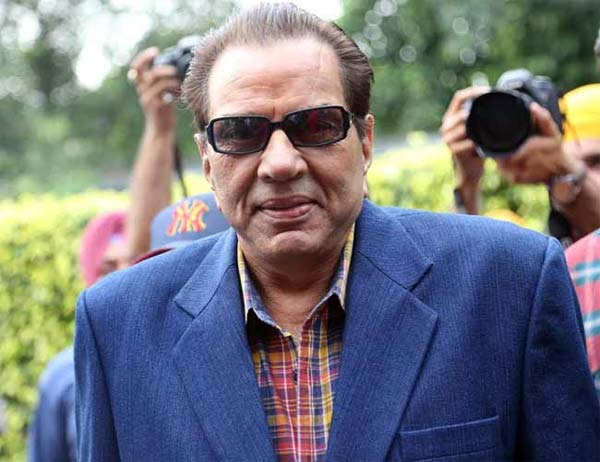