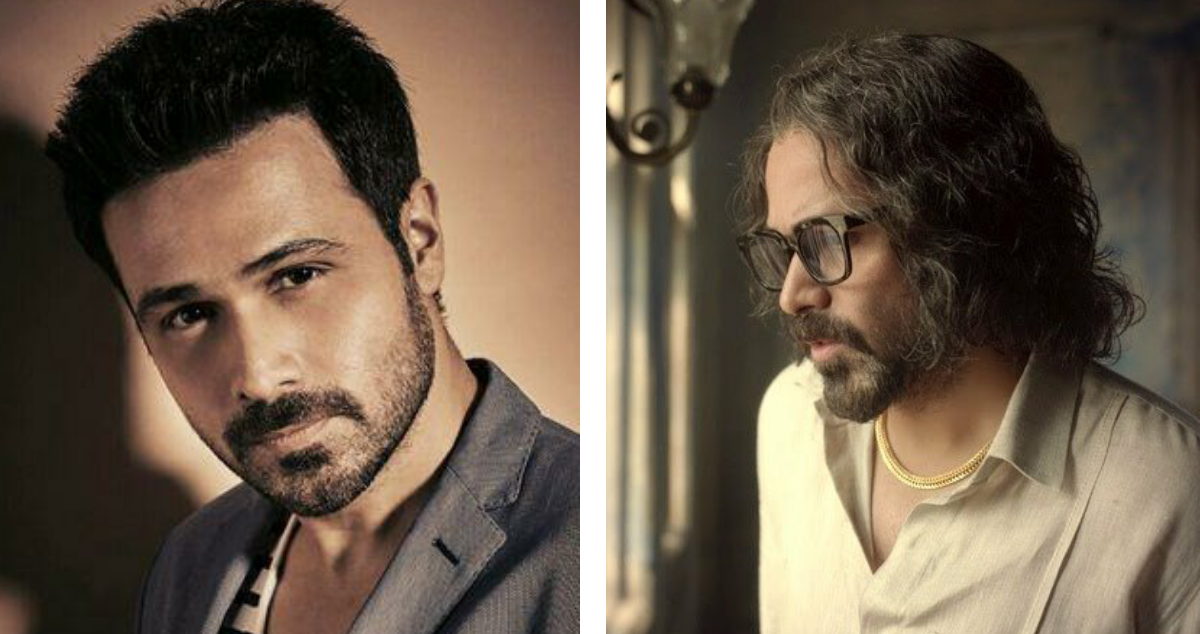 Emraan Hashmi starrer Indo- American production feature film Haraami has officially been selected to be streamed under the Busan Film Festival 2020 as a part of the main competition. The film is the only Indian film to be a part of the Festival. This year amidst the Covid-19 pandemic, only Venice and Busan are organising the film festival. 194 films that have been selected to be featured shall be screened in theatres from 21-30 October, 2020. 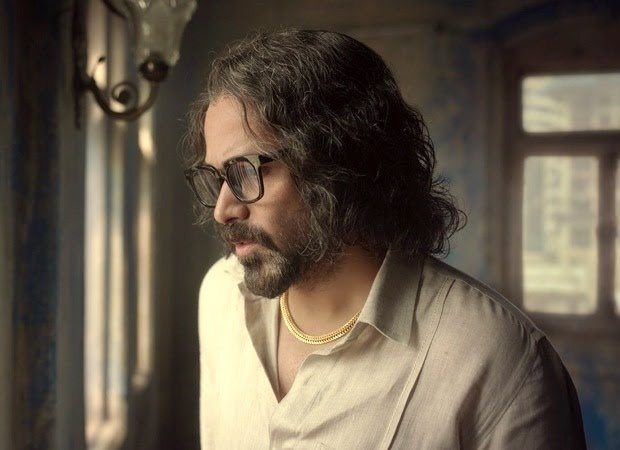 Shyam Madiraju is the director of the fi, and is ecstatic about Haraami being a part of the festival,  “As a filmmaker, I’m truly elated that Harami has been invited to be a part of Busan Festival’s main competition section. Korea is the epicenter of the filmmaking universe right now, so it’s an immense honor to be a part of their celebration of cinema this year.”

Speaking about the cast of the film, he said,  “And the most endearing and cherishing part of this whole journey was working with all the actors in the film. Especially the kids, a majority of them having never acted before, and some actually from Dharavi; it was an experience of a lifetime. But it was Emraan Hashmi playing the role of ‘Sagar Bhai’ a very Dickensian Fegin like character who is a former English teacher turned gang lord who is the real revelation of the film. The role complex and nuanced and unlike anything Emraan had done before, was a true challenge for both Emraan and I”

Emran Hashmi also spoke about how he gave a go for the film,  “It was Shyam’s script that really attracted me to his project. And his obsession with details, it was very contagious. Kudos to Shyam and his Haraami team for making it into the prestigious main competition section of the festival. It was a true passion project for all involved and I am looking forward to the day when we will be able to share the film with the Indian audience.”