Given the current pandemic situation, the restrictions on community and mass gatherings are still prevalent. As a result of which, the members of the Dawoodi Bohra community across the globe shall solemnize the martyrs of the battle of Karbala and Iman Hussain(AS) who is the grandson of Prophet Muhammad at home unlike every year.

One of the members of the Dawoodi Bohra community explained how the rituals shall be carried out, “Starting on the 2nd day of the month of Muharram and delivered over nine days, the sermons explore themes of justice, sacrifice, brotherhood, forgiveness, kindness and piety.”

It is a very known fact that every year during the 10 days of Ashara Mubarak, lakhs of Dawoodi Bohras gather to the place where Syedna Mufaddal Saifuddin (TUS) conducts the sermons. Those who cannot make it there, head to their local mosques to attend the sermons. However, this year amidst the crisis, to avoid gatherings, each home will be given access to the pre-recorded sermons through television. 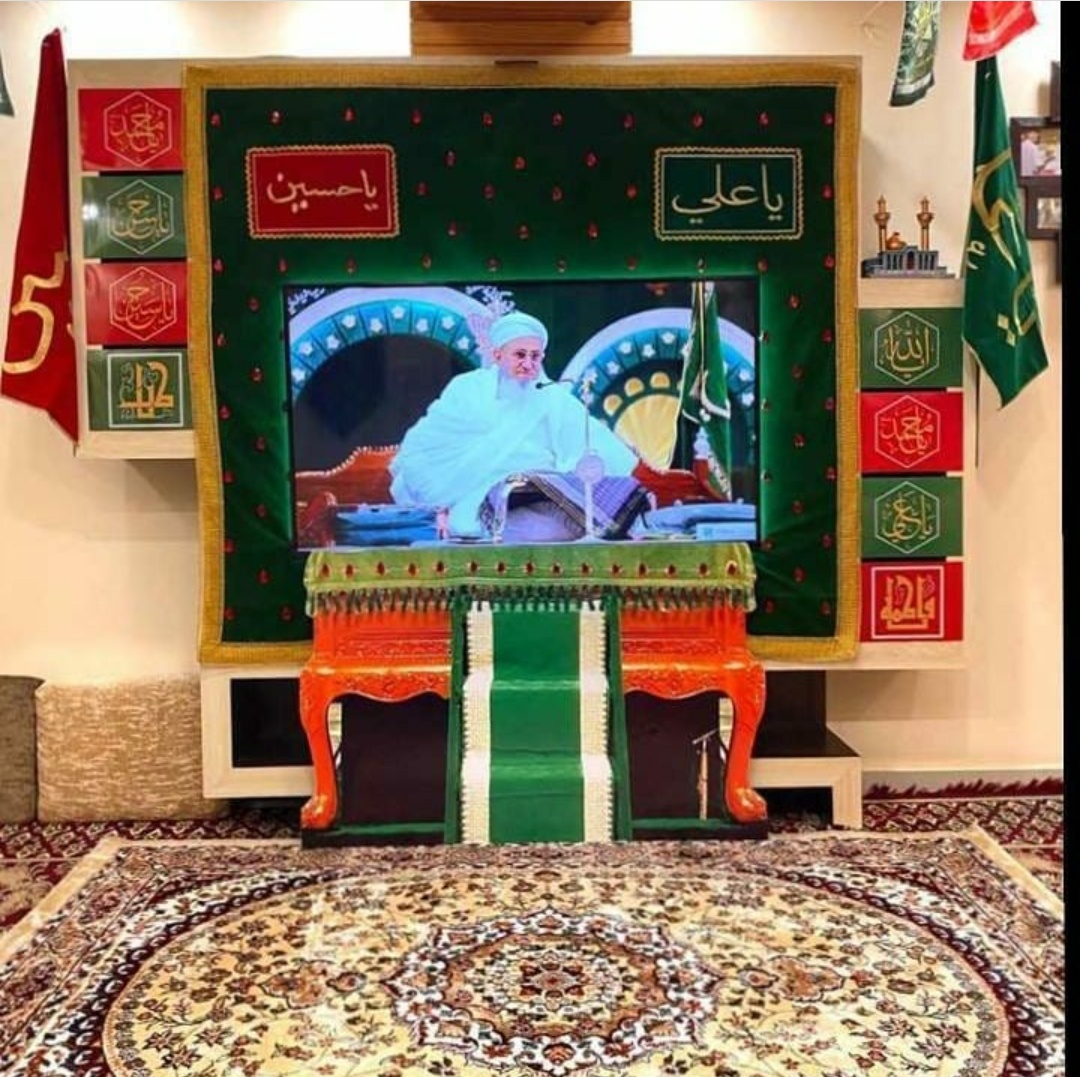 One of the members of the Dawoodi Bohra community who is based out it Byculla, Alefia Jamali said, “We have turned a corner of our houses into a sacred place with flags and banners commemorating the martyrdom. We will observe both the social distancing and guidelines given from Syedna sahab’s office“.

Another member Juzer Malekji, 68 mentioned that it was for the very first time in his life that he would be staying at home during Ashara Mubarak, “We would go to our local masjid or jamaat khana to listen to Syedna Sahab’s waaz. But this year we are giving our houses a feel of the mosque as we mourn the martyrdom of Imam Hussain and his companions at Karbala,” said Malekji.”