Varun Dhawan’s last theatrical movie, Street Dancer 3D, debuted in January 2020. It ended up grossing Rs. 75 crores at the box office. Even though 2021 was empty with no new releases, his Coolie No. 1 later that year had a direct OTT premiere. Well, his JugJugg Jeeyo, which is currently showing in theatres, has already surpassed Street
Dancer 3D’s box office earnings, and that too in just 16 days.

However, the Hollywood release Thor: Love and Thunder has been doing exceptionally well, outperforming Thor: Ragnarok’s whole first week total (Rs. 40.37 crores) in just three days. The movie continues to earn a lot of money and did fantastically on Saturday, earning Rs. 17.50 crores*. As a result, the movie has amassed Rs. 48.10 crores*, and there is still a lot of money to be made before the first weekend is up. The movie has actually earned quite a bit more than its outstanding first day tally of Rs. 18.60 crores. With today’s collections expected to surpass Rs. 20 crores, the superhero movie may end up becoming a long-term superhit. 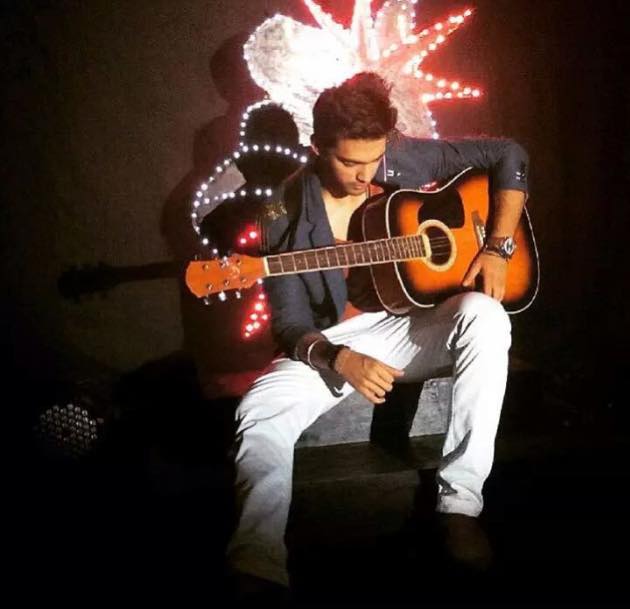 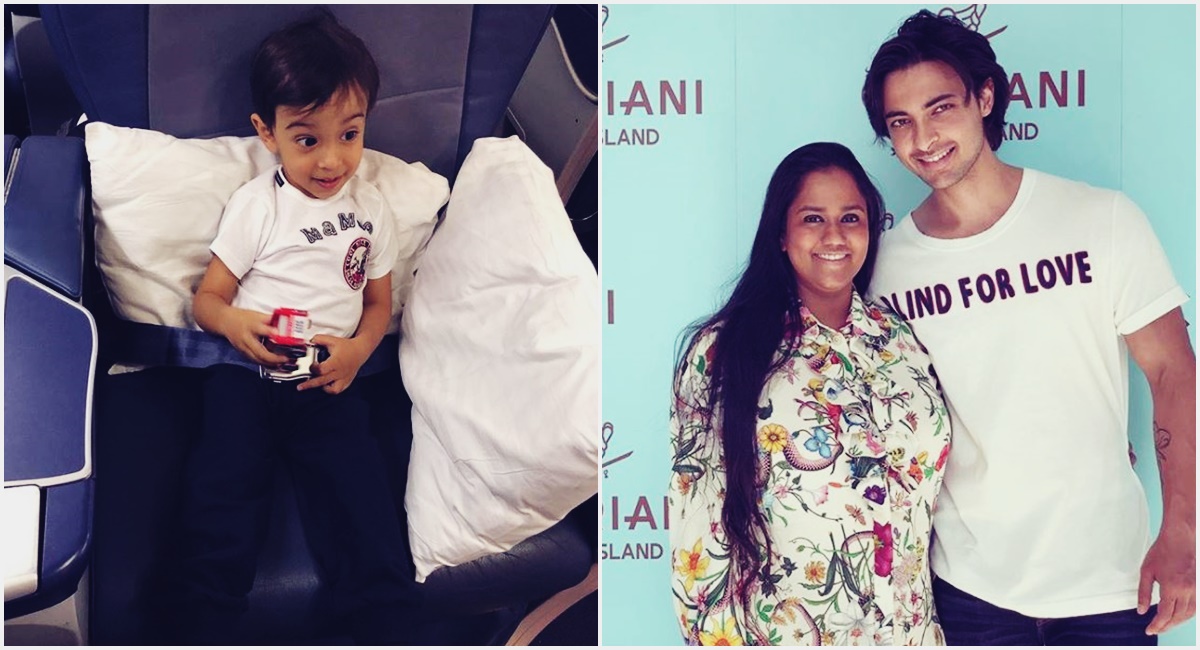 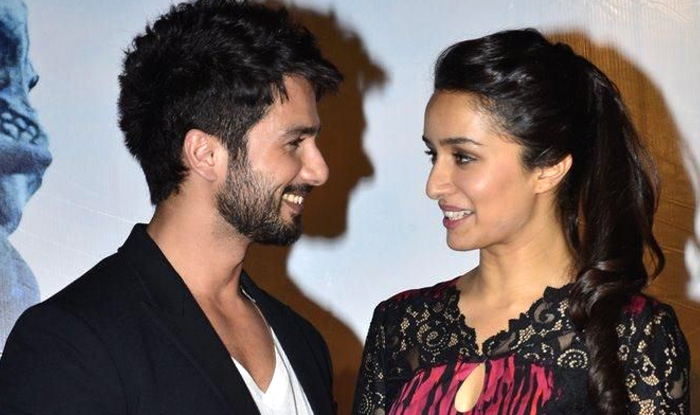