“Bollywood is the most beautiful fraud in the world”- Jacqueline Fernandes

While the entire Bollywood is stirred with the nepotism controversy, the sultry Jacqueline Fernandes remains unbothered by nepotism as she is still getting work.

In an interview the Bollywood diva said, “I realised something about the industry that it is the most beautiful fraud in the world. I have been here for ten years and I have come here from nowhere. What we do is not real. As actors, whatever we do is always a show. And it is a skill to be able to do that. One thing that I learnt is be the best talent you can be, be the most hard working person, but at the same time the industry requires you to also be a people’s person. It’s very important to be a people’s person in this industry.” 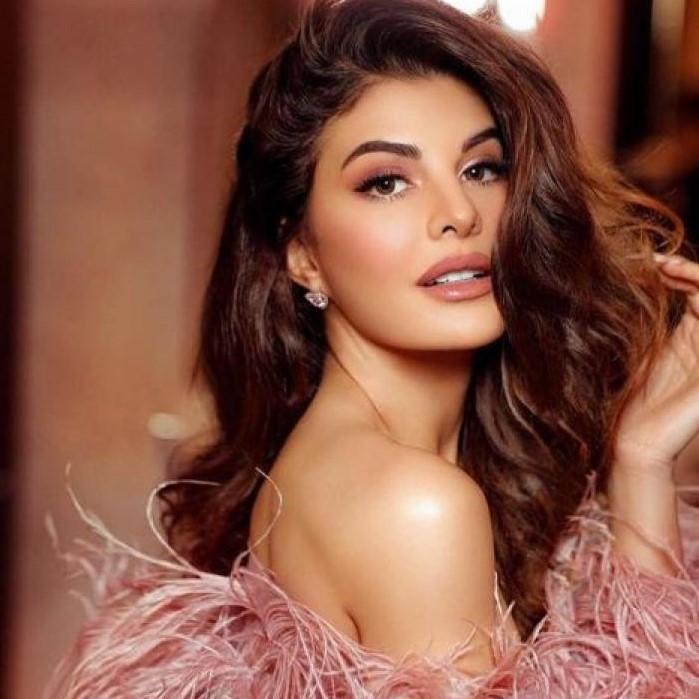 Speaking about the ability to communicate with people being the key to succeed in Bollywood, Jacqueline said, “Fortunately or unfortunately, it is about how you communicate and how well you get along with people. Making a film is not about one person, hundreds of people are involved. It’s team work. You need to be able to work with all these people. My thing is to learn communication as a skill.”

Jacqueline whose last two Bollywood projects Drive and Mrs. Serial Killer were highly criticized further added, “The reason why nepotism didn’t bother me because I was still getting work. May be not the kind of work that I wanted to do, but the work I needed. I was still getting my fair share of work. I didn’t see it affecting me very much.”

The scintillating Bollywood diva also claimed that the thing that she wishes shouldn’t exist is the fall in the casting system in Bollywood. “They have a really tough casting board. Everybody needs to go through auditions, they need to prove themselves. In Bollywood, I don’t know if there’s a rigid casting system. It may be there for secondary actors. But when someone wants to make a film with their people, I don’t think we can do anything about it.”