Anek, Ayushmann Khurrana’s most recent film, is slated for an OTT release after receiving less-than-impressive reviews from viewers. Khurrana plays an undercover police officer on a mission to bring peace to Northeast India in the Indian Hindi-language action thriller directed by Anubhav Sinha. On May 27, 2022, the movie opened in theatres all around the world. However, it only brought in Rs. 8.15 crore.

AYUSHMAN KHURANA’S ANEK ON OTT: RELEASE DATE AND WHERE TO WATCH

Anek, starring Ayushmann Khurrana, is on Netflix from June 26th, 2022.

The Ayushmann-Khurrana-starrer was mostly filmed in Assam and Meghalaya, giving the actor a unique perspective on the local population.

In the action movie, Andrea Kevichusa from Nagaland also plays an important role.

A fearless undercover agent named Joshua (Ayushman Khurrana) is on a quest to bring the nation together in the political action thriller Anek. The movie follows Joshua’s journey in a conflict-ridden area in Northeast India, where he is sent to help the biggest militant group and its rebel commander reach a peace accord. 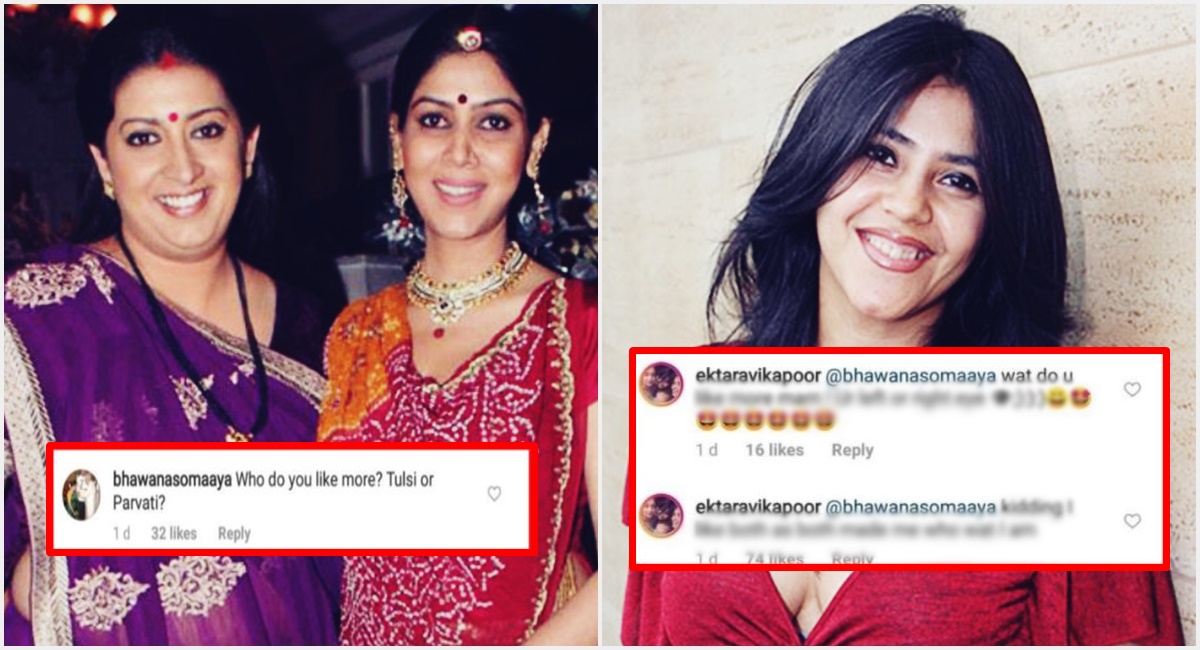 Ekta Kapoor Was Asked By A Fan “Whom Yo You Like Most ,Tulsi Or Parvati?” See Her REPLY

Mahesh Bhatt ‘ s Message For Peace Between India And Pakistan Is A Worthy One!