Amidst the fierce rift building up with each passing day amongst several Bollywood celebrities, Anurag Kashyap too has actively been talking against nepotism in the industry. In order to put his verbal opposition to test, Anurag was recently asked in an interview as to what would he do if he had to launch his own daughter who one day wishes to join Bollywood. 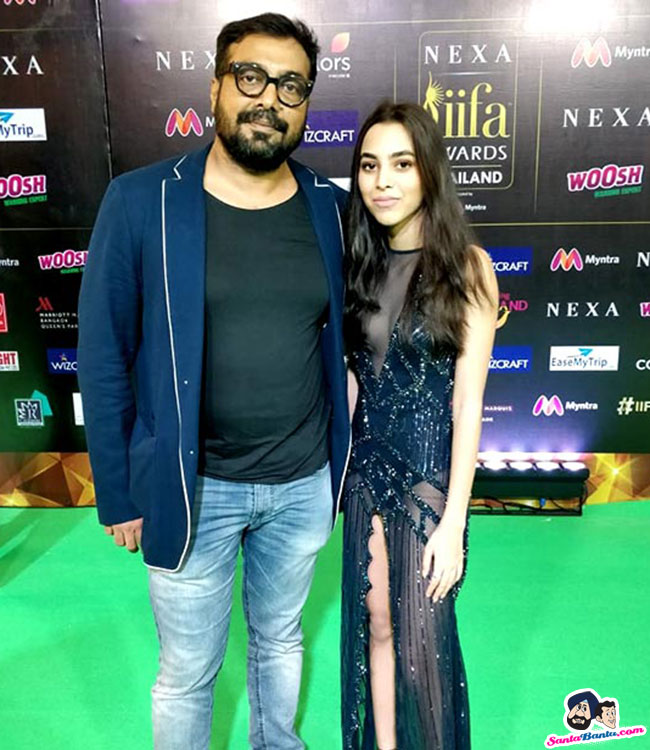 Speaking on the same, Anurag said that his daughter Aaliyah is an adult who has the right to choose her own path. But nothing comes to you easily. She has to first learn about it and then go ahead. The talented director also said, “She cannot just wake up one day and say I want to be an actor.” 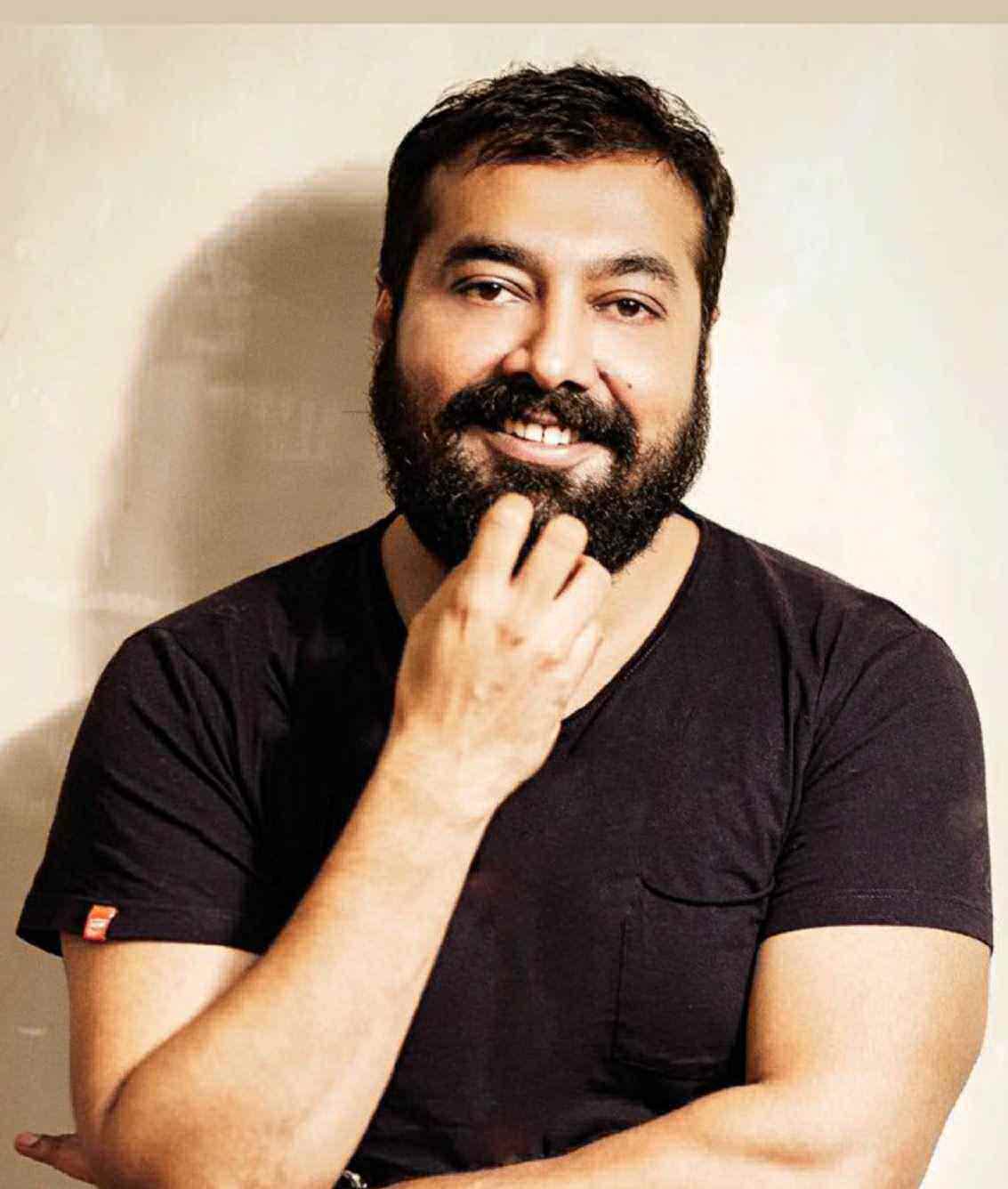 The anti favouritism director Anurag further added that if Aaliyah wishes to do it, she has to face the struggle. She will have to go for audition and win a role for herself. Speaking about his inability to cast her, Anurag said that “Given my area of expertise, it’s unlikely that I’d be able to write a role for someone like her — an urban kid. According to me, I don’t write movies that are so urban where she will fit in. She’s an urban kid and not a street kid like me.”

Anurag Kashyap has also been hitting headlines for being in a social war with Kangana who used to be a good friend of his sometime back. Their rift began when Anurag and Tapsee laughed out at Kangana on a joke shared by Tapsee.