Chunky Panday’s daughter Ananya Panday, who made he bollywood bebut with the teen film Student Of The Year 2 in 1920 , is slowly making her mark in the bollywood film industry.

She is that one star kid in the industry who is often trolled for everything very easily.

Ananya was previously trolled by the netizens for her struggle statement. Where once in an interview she said “even star kids struggle” and for that again she was trolled. So that’s how often she gets trolled for every bit she does.

In a recent interview Ananya Panday recalls being body shamed and revealed that she was asked to go under the knife for bigger breasts.

When Ananya Panday recently came on ‘The Ranveer Show ‘ she spoke about the casual sexism she faced during the initial stage of her career . This is what she said ” As soon as I started working , people started saying things like ‘ you should fix this you should fix that , like get a b**b job or change something in your face’. And it is said very casually and not in direct words that you sometimes even don’t pick it up. They would say ‘just fill up a little more. Put on some weight ‘. 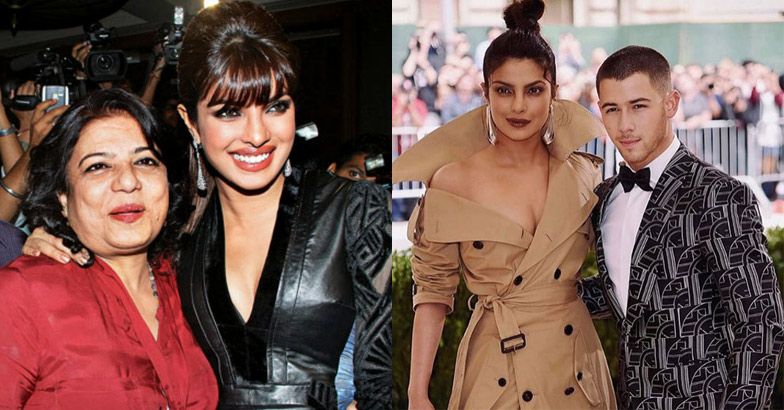 No overseas groom for my daughter, says Priyanka Chopra’s mom! 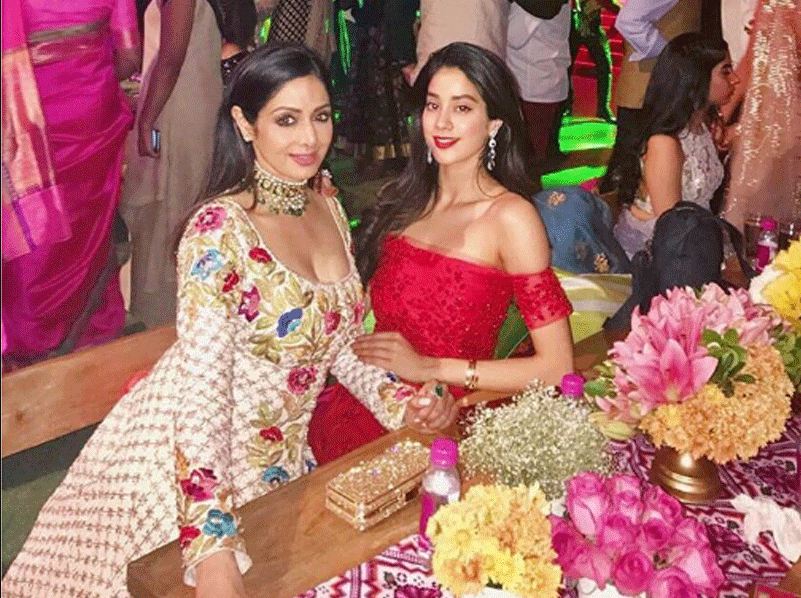 Sridevi Died Even Before Janhvi ‘ s Bollywood Debut, This Is Her Last Advice To Her Daughter! 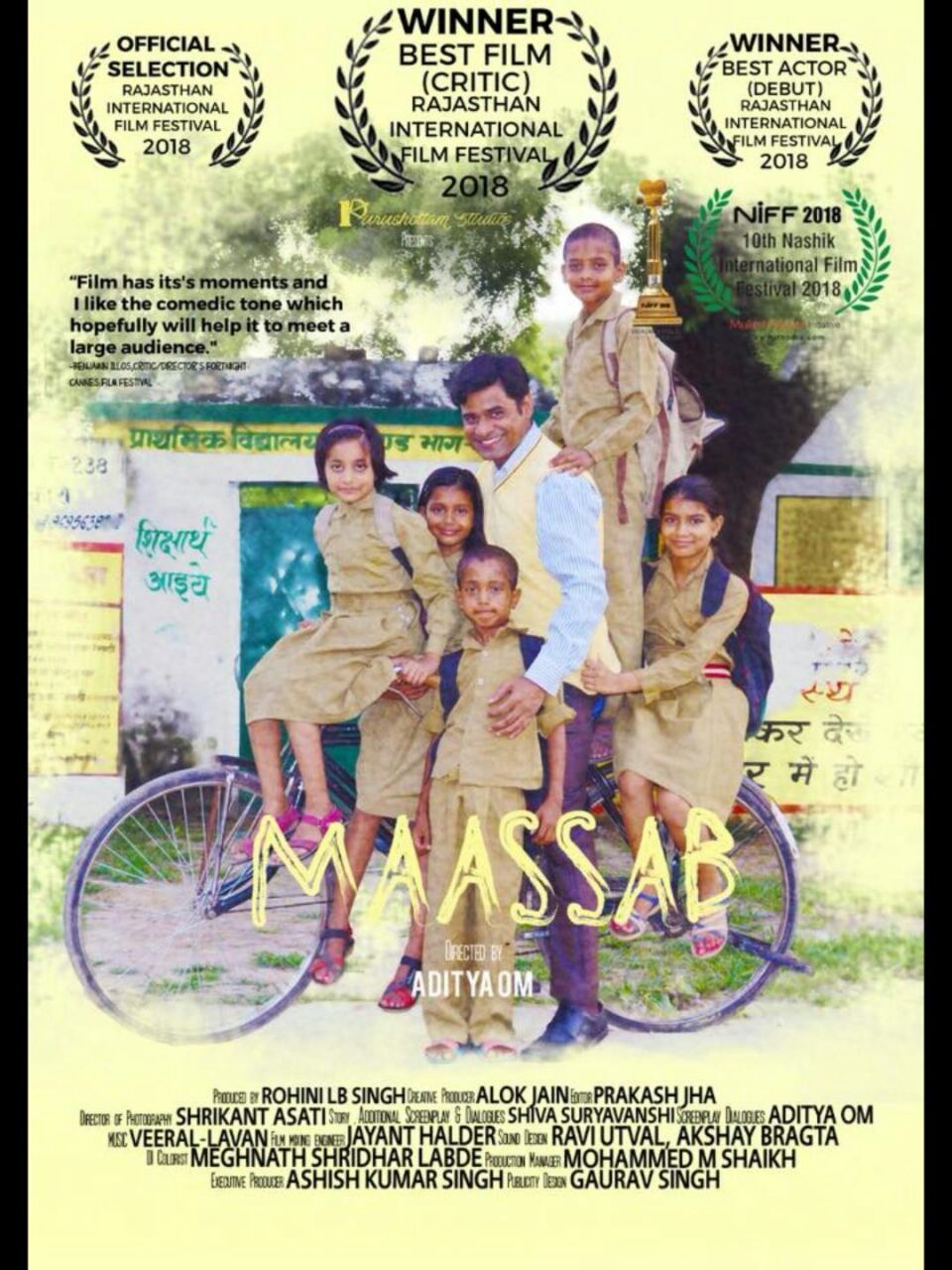