With the pandemic getting stronger in India with each passing day, several Bollywood celebrities too have contracted the virus. The sultry actress Malaika Arora too took to social media to announce that she has contracted the virus. However, much before her, several people had already started circulating her blood test reports. This upsetted her sister Amrita Arora who took a dig at those people.

Amrita wrote,  “New normal. In sickness but not in health? Is this ok? My sister’s results have been posted on various WhatsApp groups, Facebook and other mediums! While she was hoping and praying for a negative test and was also preparing herself to get better this is what one has to deal with? How is this ok? What’s has happened to us humans sad, sad state of affairs.” 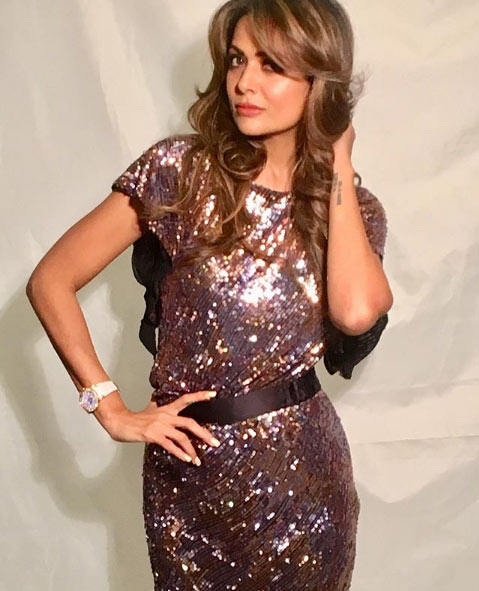 Amrita further asked the people if posting her reports would benefit anyone as Malaika being a responsible citizen would have anyway informed about the same herself. She said,  “Was posting her result of any use to anyone? She’s a responsible citizen who would’ve declared it anyway. What’s the perverse pleasure of making it a discussion and guessing how and when she got it, some going to the extent of saying she deserves it with laughing emojis! Why, why, why!”

She further questioned as to how did the reports get leaked and that this was a sheer neglect of patients’ confidential information. Amrita wrote, “The question is how did her report get out in the 1st place … How was it ok to disregard a doc / patient confidentiality. Let’s just respect what’s happening in the world today and stop this ridiculous naming and shaming syndrome! Stop!”

Actress Malaika is asymptomatic and will be home quarantined. She announced of her Covid-19 being positive on Monday.  “Today I have tested positive for coronavirus but I want to inform you all that I am feeling fine. I am asymptomatic and following all the required protocols and will be quarantined at home as instructed by my doctor and authorities. I request all of you to stay calm and safe. Thank you for all your support.”