Bollywood actor Ali Fazal recently took a dig at how social media functions. Not only did his post give an insightful opinion on the same but also hilariously trolled the ‘whataboutery’ which is extremely widespread on the social media.

The message that Ali shared was, “Me: I prefer mangoes to oranges. Random person: So basically, what you are saying is you hate oranges? You also failed to mention pineapples, bananas and grapefruits. Educate yourself, I’m literally shaking.”

Hahahahahhahah ok am exclusively posting this. Yup this is it.. QED. https://t.co/mJOyYv3l7r

The post was originally shared by producer Atul Kasbekar. Ali retweeted the “How social media works.” by Atul and wrote, “Hahahahahhahah ok am exclusively posting this. Yup this is it.. QED.” Atul had shared the joke with the caption, “This is bang on accurate these days especially on @Twitter.”

The Hollywood film Death on the Nile’s star Ali had earlier spoken about the whole working of social media and also highlighted the negativity surrounding it. “I had learnt to ignore and move on until Richa pointed out that some things are not acceptable. There is no need to pull your own people down. I have conditioned myself to not let social media affect me much. We live in a world where bots manage to sway trends, so it is hard to sift the real from the fake. But I am hopeful that we will come out of this age of information overload and find our bearings.” 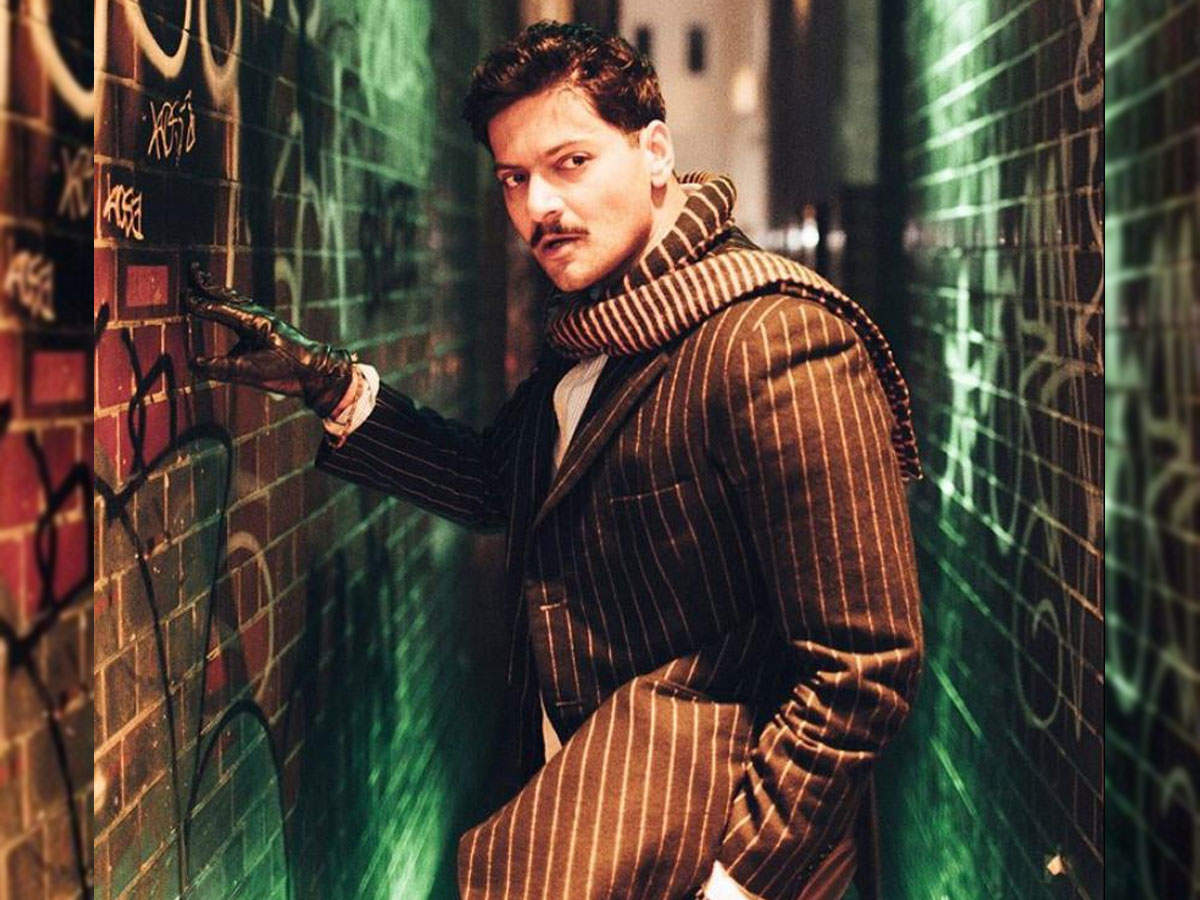 Ali will also appear in his famous Amazon Prime series Mirzapur along with Death on the Nile.” Both the releases have their audiences and are both two different ends of the spectrum. The opportunities presented in front of me have opened up this range. And for an actor, it is nectar. Right now, I am just hoping that Death On The Nile gets a theatrical release in India” Ali was quoted saying. 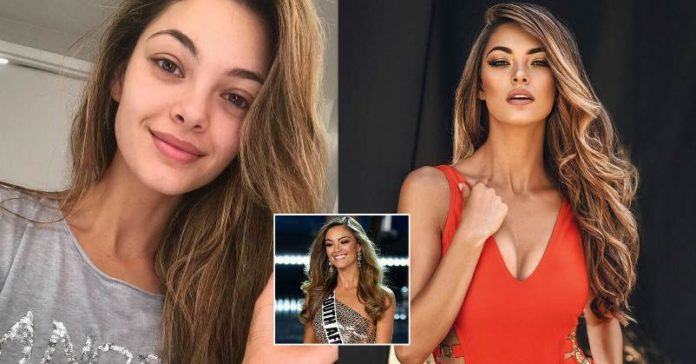 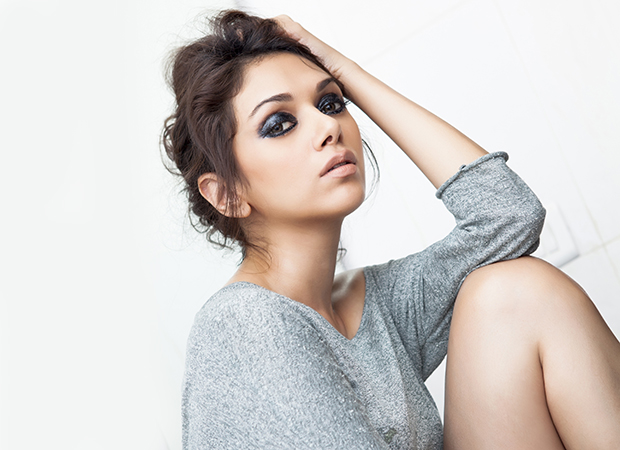 Aditi Rao Hydari reveals how agitation made her weep during lockdown 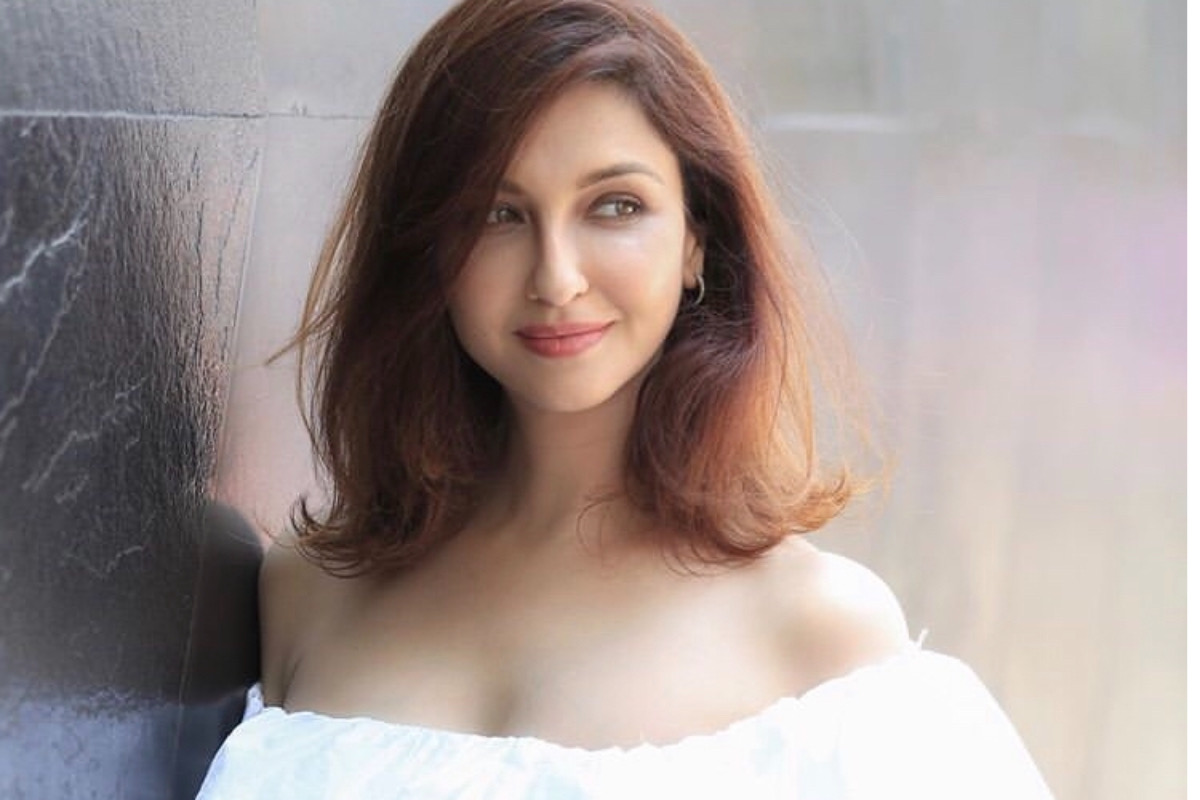 Saumya Tandon aka Anita Bhabi is back to work again!