Most have sat in an aircraft and never worried about how we will get to our destination. We trust the man/woman in the pilot without lives without even knowing their faces. That’s what pilots do. They assure safe passage from point A to point B.
Few movies have captured how plane rides are not always so smooth sailing. In Hollywood there are movies like Sully(Tom Hanks) and Flight(Denzel Washington) and now Ajay Devgn does it in Runway 34.
The film that gets its screenplay from a combination of true aviation events, cleverly captures the drama that happens aboard a flight when it gets hit by bad weather.
The cocky pilot, Captain Vikrant Khanna, who can actually fly with his eyes closed because he is so good at his job, ends up taking a decision which is not necessarily in tandem with the ATC(air traffic control); his co-pilot(Rakul) or any of the other conservative thinkers.

Vikrant hates to subscribe to regular thinking. Instead, he goes with the mechanism in his head. And, that is actually what makes him so special, so gifted.
The way this character is written is a delight to see.

It separates the ordinary from the extraordinary.

With an interesting cast at hand like legend, Amitabh Bachchan and a set of interesting actors like–Boman Irani, Rakul Preet and some newer talent, Ajay the director crafts a very convincing and fearful plane ride.
Drama comes when the pilot faces an inquiry. And, the face-off between Narayan Vedant(Amitabh) and Vikrant Khanna(Ajay Devgn) is clap-worthy.

The last twenty minutes hold the key to the thrill.

The background score is of international quality and the special effects also deserve a mention.

Actresses which looks more younger than their age 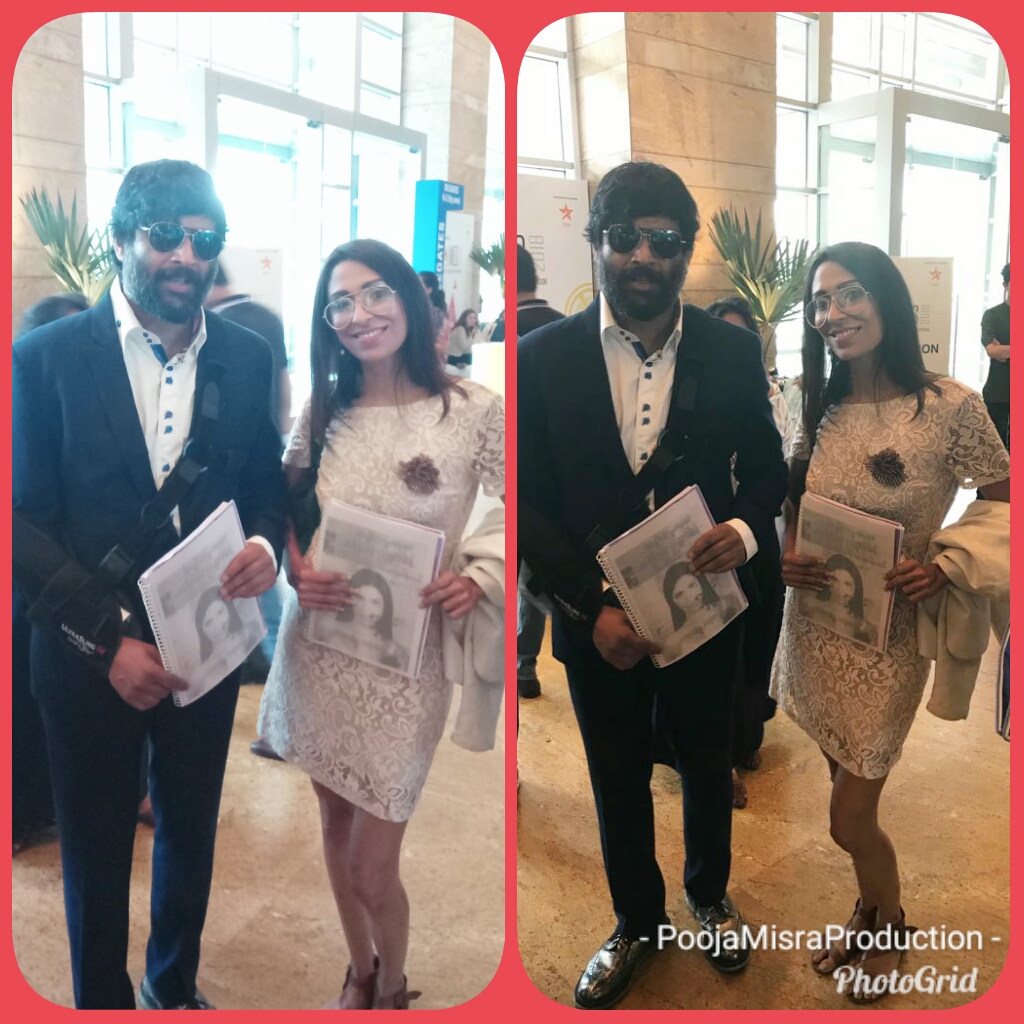 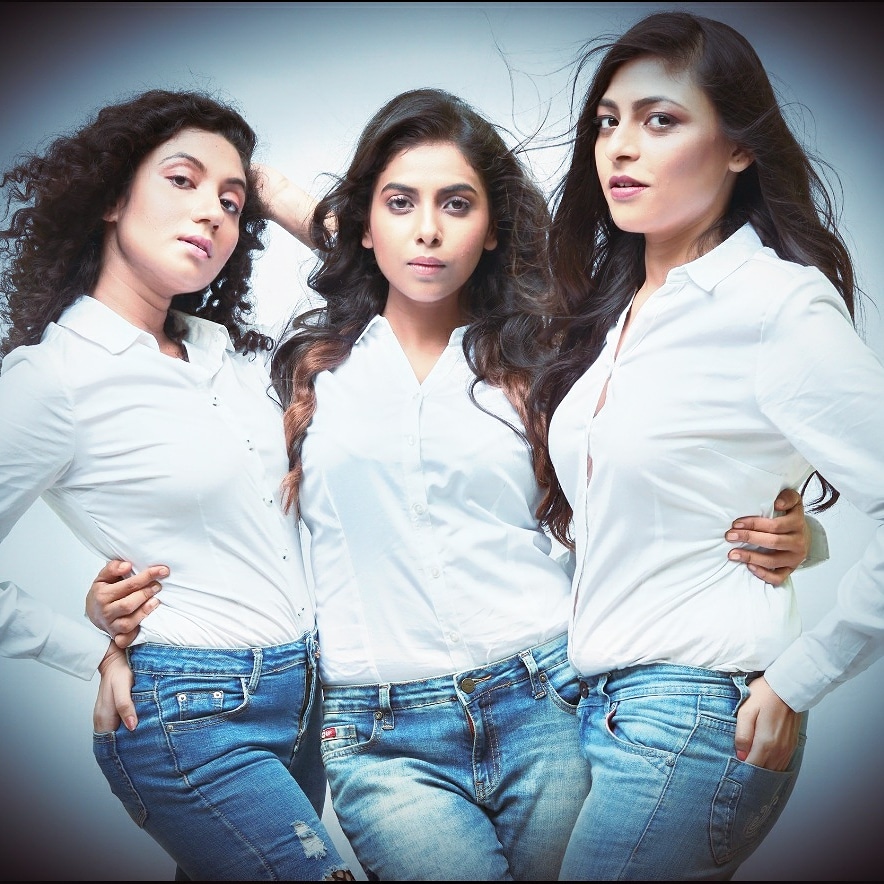