Social media has aided in the empowerment of many individuals and the creation of useful items by allowing them to communicate with others from all over the world. In particular, Instagram and Facebook have made it easier for social media writers to capture their daily lives and routines. For businesses of all sizes, being well-known in the physical world is no longer enough. Everyone wants their firm to be known online, and Sajid Shaikh’s social media skills have become a means of achieving digital success.

Sajid is an Indian actor and his videos that express attitude and action. He combines self-love, fashion, and consistency in his videos. In the comment section of his videos, his fans express their love. Mumbai was Sajid’s birthplace when he was born on January 5, 2002. Dr. Babasaheb Ambedkar Vidyalaya and Ambedkar College were his educational institutions.

Muhammad Hanif Shaikh his father used to be a cab driver, but his health deteriorated with time, forcing him to retire. Sajid, being a dutiful son, looked after his father and managed things nicely. His mother, Rehana Shaikh, is a housewife. The eldest brother, Sahil Shaikh, is Sajid’s rock in all of his social media endeavours. He appropriately assists and guides him in making his social media handle a great success.

Sajid began in a cake store. There, he used to make a lot of lip-syncing videos and experiment with other types of content. Slowly, he seized control of his work and won admiration from all around the world. On his social media page, he polished his videos and provided people what they came for. His admirers adore the energy and passion in his videos, which always provide a new and unique concept.

Sajid started Instagram on January 5, 2018, he has more than 2.7 million followers. This added to his appeal and determination. He started with some incredible creative picture concepts and quickly won everyone’s heart. He began to develop popularity, and people from all over began to visit his profile. His confidence grew, and he began to make considerably better and more interesting videos than before. He now has a sizable fan base.

He’s currently working on a South Indian film and a web series, both of which will undoubtedly be successful.

He has a YouTube channel too with more than 50k subscribers. He uploads vlogs and music videos where he showed his extraordinary acting skills. He has many upcoming projects which are bound to go viral.

Sajid’s videos are packed with energy, new ideas, and wise words. If you visit his profile once, you will want to watch his videos again and again. Sajid is a true social media influencer and entertainer who creates a strong image in the minds of his viewers with his fantastic videos. 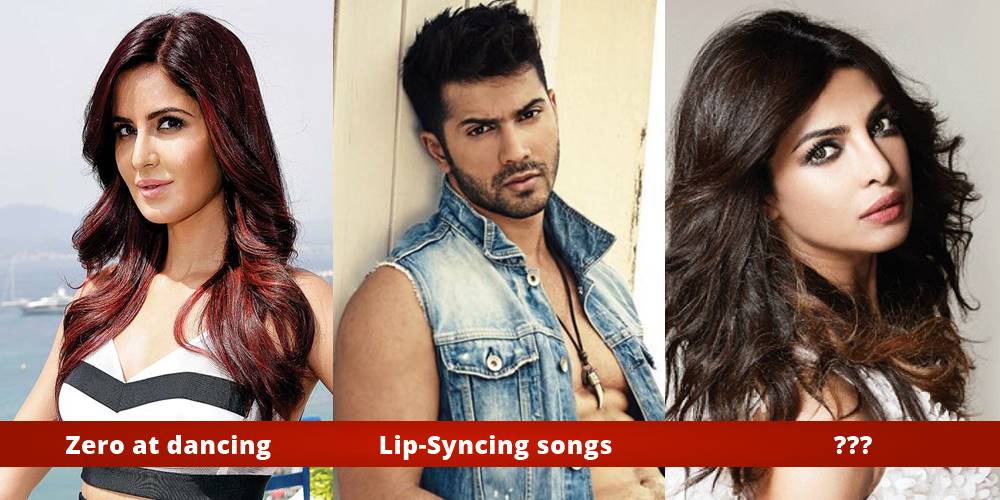 13 Biggest Weaknesses Of These Bollywood Celebrities 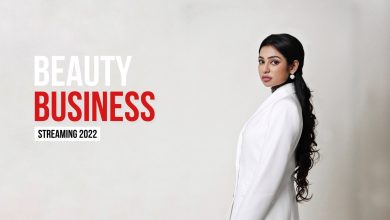 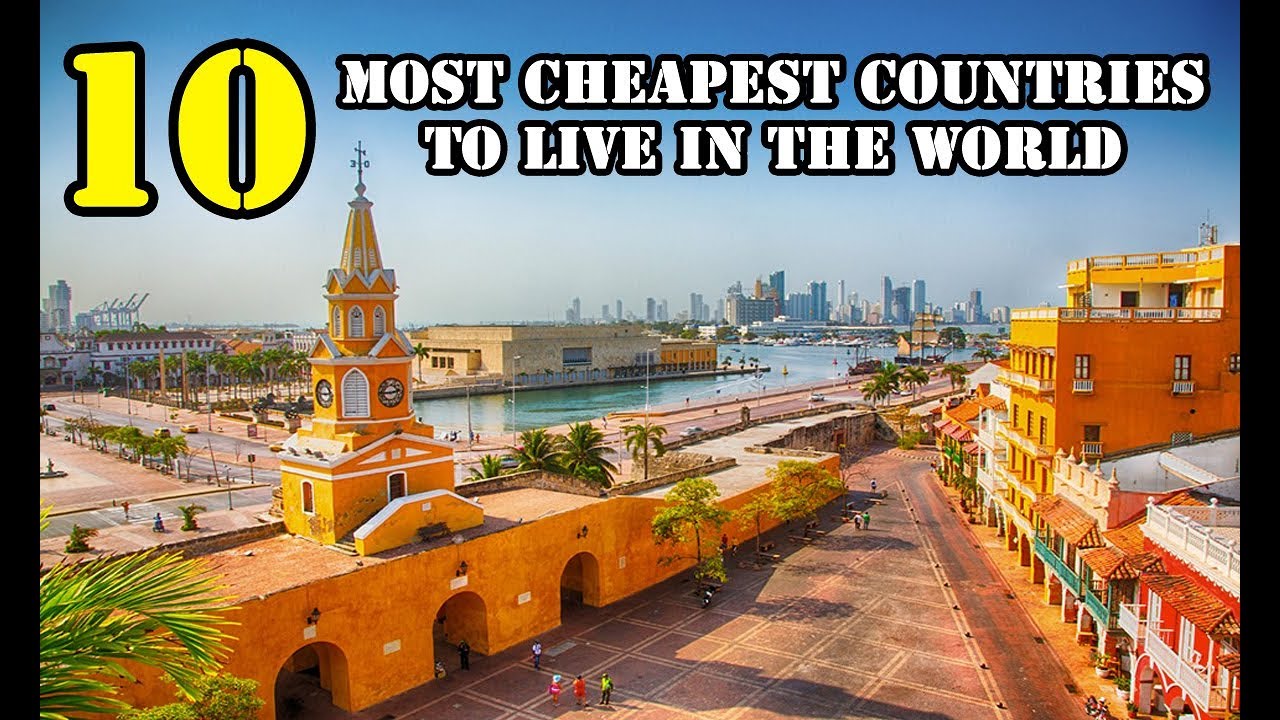 Wow! Age Did Not Matter For These 8 Bollywood Divas In Their Marriage