﻿﻿Prabhas to have a faceoff with this Bollywood celebrity in Saaho

Prabhas has turned out as a heartthrob for millions of girl across the globe. With the success of Bahubali series, Prabhas has become the most sought actors in the Indian Cinema. Post Bahubali 2, Prabhas will be seen in action-entertainer film Saaho. And the makers have finally cast the lead antagonist for this movie. And you will be surprised to know that the lead villain will be none other than Neil Nitin Mukesh.

Read also: Prabhas Is Set To Marry In March 2018 With This Girl? 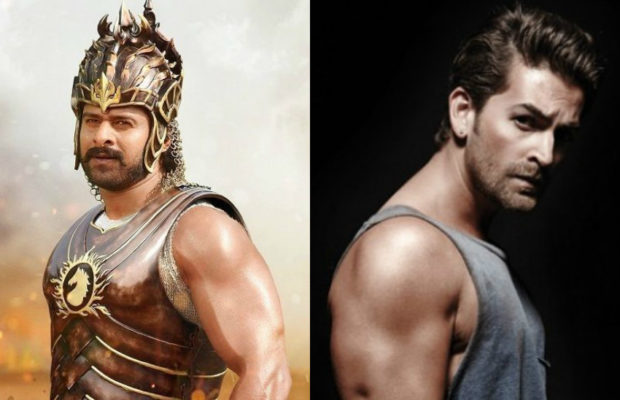 Neil has started his Bollywood career in 2007 with Johnny Gaddaar. Neil rose to fame by playing grey shade role in his first flick. Soon he starred in Madhur Bhandarkar’s Jail alongside Mugdha Godse. After that, we have spotted him in New York movie alongside Katrina Kaif and John Abraham. He again played a grey shade role in David and Wazir. He looks perfect in a villainous avatar and that’s why the makers of the south film Saaho wanted to cast him. 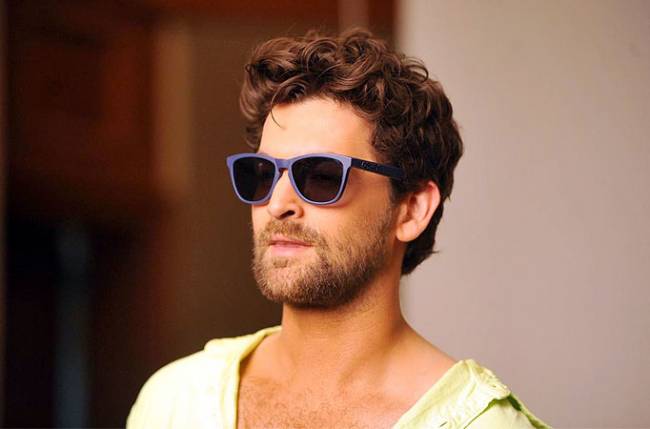 According to a source, “Baahubali made everyone aware how important it is to balance out the moral conflict. Prabhas’ Baahubali act would have fallen flat if Rana’s madness as Bhallaladeva did not spread itself out throughout the plot. It is learnt that Neil would have several hand-to-hand combats with Prabhas in Saaho.”

Is Oscar-winning movie ‘Parasite’ an unofficial remake of...

Shilpa, Shamita groove on the song of Allu...

SS Rajamouli’s ‘RRR’ to release next year on...

Priya Prakash-Roshan’s Romance Continues To Impress In This...

You Will Forget Prabhas After Seeing Katappa’s Son...