Bigg Boss makers are coming up with much more to feed. From Sidharth Shukla to Rashami Desai and Mahira Sharma, family members of all the contestants have been invited for the family week, and we only can imagine the storm coming in!

Family members come every year of all the contestants and speaking not only to their loved ones but also the others. There are lots of taunts, dirty remarks, and comebacks happening in the previous seasons, but this time with so much of controversies already taking place.

While on one hand, How girlfriend Akanksha Puri is going to react to Paras Chhabra & Mahira Sharma’s growing closeness, Arti Singh’s brother Krushna Abhishek too recently faced a shock when she confesses rape incident that took place with her as a teenager. 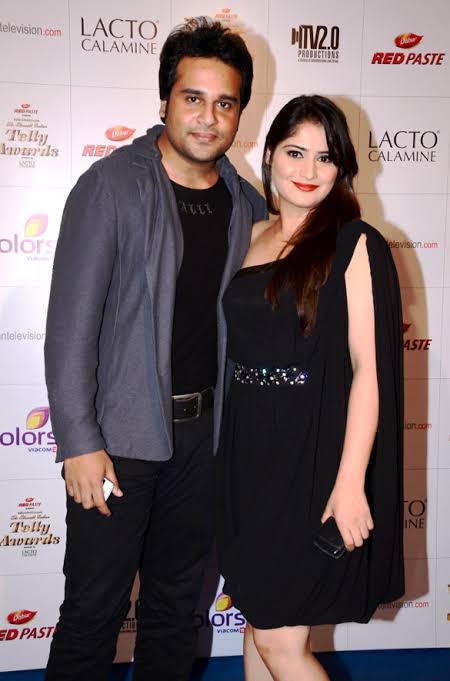 If reports are to be believed, Sidharth Shukla’s mother, Shefali Zariwala’s husband – Parag Tyagi, Arti Singh’s brother and sister in law – Krushna Abhishek & Kashmera Shah, Shehnaaz Gill’s father, and brother, Rashami Desai’s brother had graced the show last time, this time it might be Arhaan Khan who will be making an appearance, these are the members who are all invited.